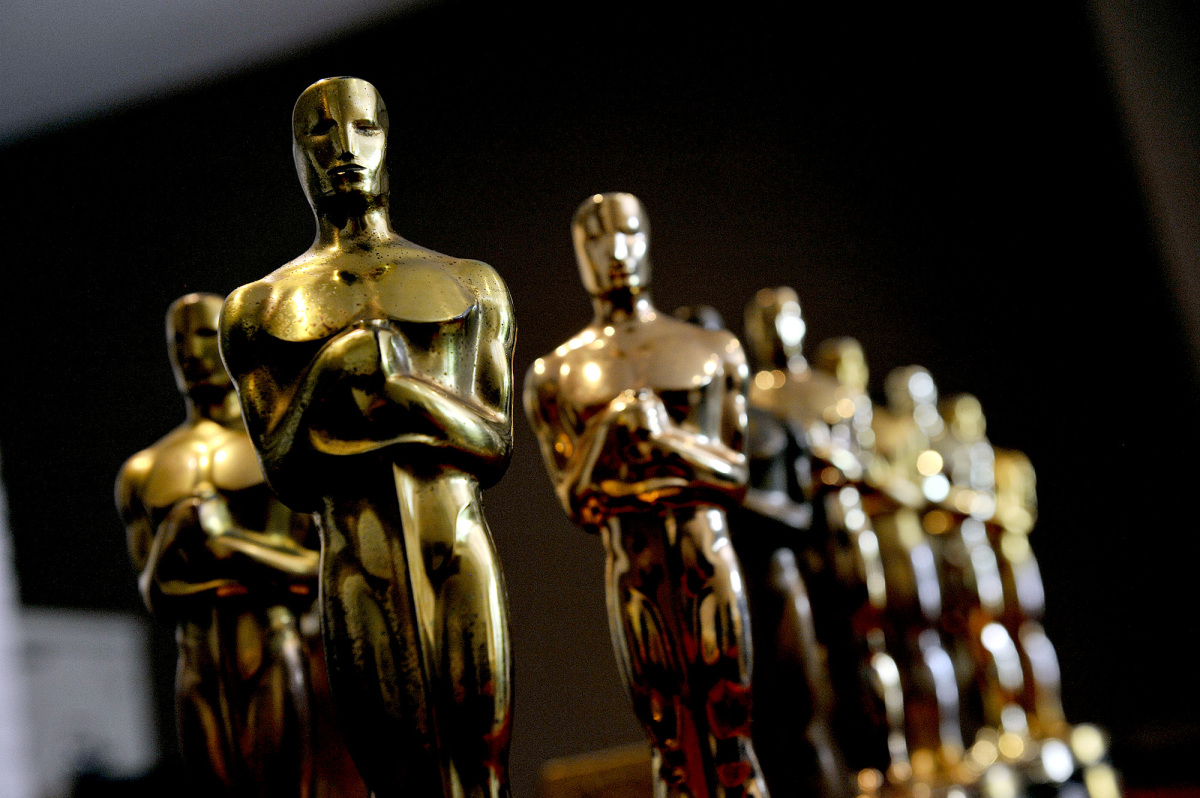 The 88th annual Academy Awards kick off at 5:30 p.m. this coming Sunday, February 28th, and we have absolutely no clue who this year’s winners will be. None whatsoever. Luckily, our sister site Variety is the best in the business when it comes to covering Hollywood, and the magazine recently issued its official Oscars 2016 predictions.

Who’s going to win big? Who’s going home in tears? Will there be any surprises? Variety’s predictions suggest that history is indeed about to be made, so let’s take a look at what the magazine’s experts are thinking.

The Best Picture category is packed full of solid contenders this year, including Bridge of Spies, Mad Max: Fury Road, The Revenant, Spotlight, The Martian, The Big Short, Room and Brooklyn. And according to the experts at Variety, Leo’s not bringing home the big one this year.

Instead, The Big Short will score the most coveted award in Hollywood, and it will be the first time since 1952 that a film wins Best Picture without taking home any other awards.

Don’t feel too bad for DiCaprio though, because didn’t sleep inside an animal carcass for nothing. He’s likely to win the award for Best Actor and The Revenant is seen winning five other Oscars as well, including Best Director and Best Cinematography.

Best Actress will apparently go to Room’s Brie Larson, and Sly Stallone is seen winning Best Supporting Actor for his role in Creed. Meanwhile, Alicia Vikander should take home the Oscar for Best Supporting Actress for her role in The Danish Girl.

To see who’s expected to win in the rest of the Academy Awards categories, head over to Variety.