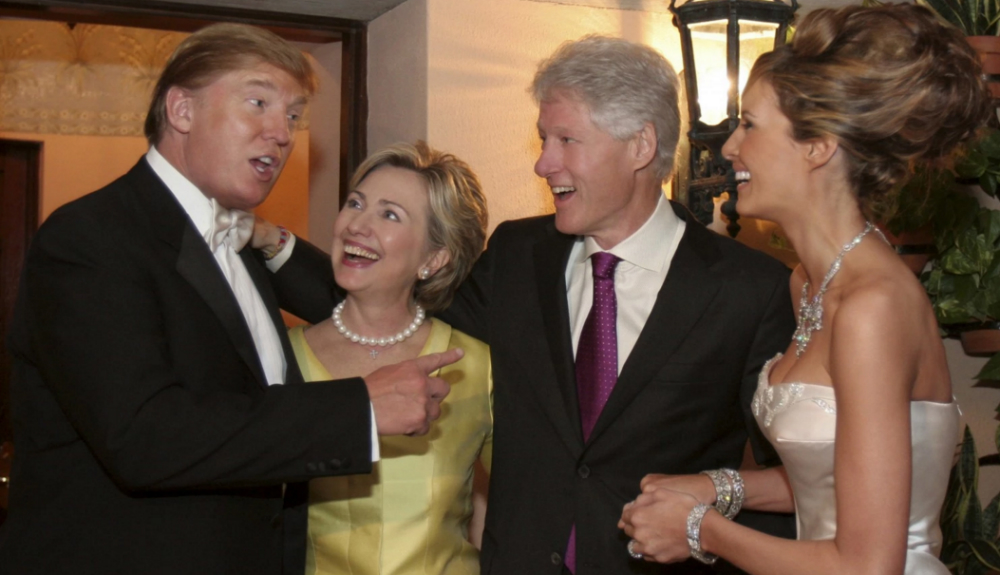 Microsoft’s Bing search engine is very accurate at predicting things. Whether it’s sports results, American Idol winners or politics, Bing’s really good. And Bing already has predictions for the February caucuses and primaries, for both Democrats and Republicans. Hillary Clinton and Donald Trump are seen as major winners, and it’ll be interesting to see whether the latter’s absence from Fox’s upcoming debate will hurt his scores in any way.

According to Bing, Clinton will win all of the first four races except for New Hampshire where Bernie Sanders will take the win.

Trump, meanwhile, is seen as the winner in Iowa, New Hampshire, Nevada and South Carolina, having a comfortable lead in most markets over other Republicans still in the presidential race.

Bing’s latest estimates were posted ahead of the upcoming Republican debate, which Trump – of all people – is boycotting.

While it’s not clear how this move will affect his numbers overall, Bing’s prediction technology is definitely something else. As Wired reports, Bing takes data from prediction markets, polls, and its own search data to come up with results.

Bing was able to predict accurately 34 out of 35 Senate races, 419 of 435 House races and 33 out of 36 gubernatorial races in 2014. Bing also picked the correct Super Bowl winner last year.

Bing’s detailed look at the February presidential primaries is available at this link, complete with scores for each party for the upcoming voting events.