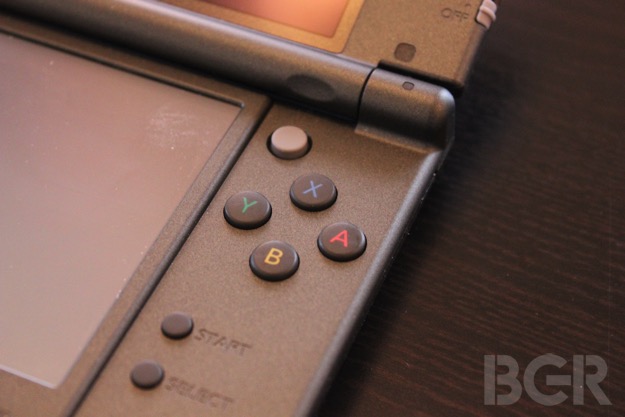 When Nintendo unveiled the Switch last October, gamers immediately began speculating about the future of the company’s handheld game consoles. After all, the Switch would be the best of both worlds — a capable home console and the most powerful portable console ever made. But three months into the life of the Switch, Nintendo remains as committed to the 3DS as it’s ever been.

Speaking with Paste at E3 2017 last month, Nintendo marketing head Doug Bowser (yes, that is his real name), explained that the company believes in the future of the standalone handheld:

We absolutely believe there’s still a future in handheld, and so we’re investing in it. Couple things: you got an install global base of about 66 million units [for the 3DS]. We’re in the seventh year of the cycle. And we’re going to actually install another 6 million units this year. So that userbase will grow by 10% this year.

Regardless of the success of the Switch, the 3DS has been a behemoth in its own right. Putting a console out to pasture with such a massive install base and plenty of room for growth would be a mistake, which is why Nintendo has no plans to do so in the near term. In fact, as Bowser goes on to mention, there’s another 3DS model on its way to market soon, along with many new games:

We have a catalog of a thousand games. We’re launching the 2DS XL, which takes the best of the 2DS and the best of the XL, and brings it together for that user that doesn’t want a 3DS experience, but wants a sleeker clamshell based model. And it delivers that for $149. So, we’re still investing in hardware. And with the announcements you’ve seen this week, we’re obviously still investing in software too.

While the Switch may one day make the 3DS and its ilk obsolete, that day has not yet arrived. Nintendo is dedicated to supporting both devices for the foreseeable future, so don’t fret, 3DS owners.