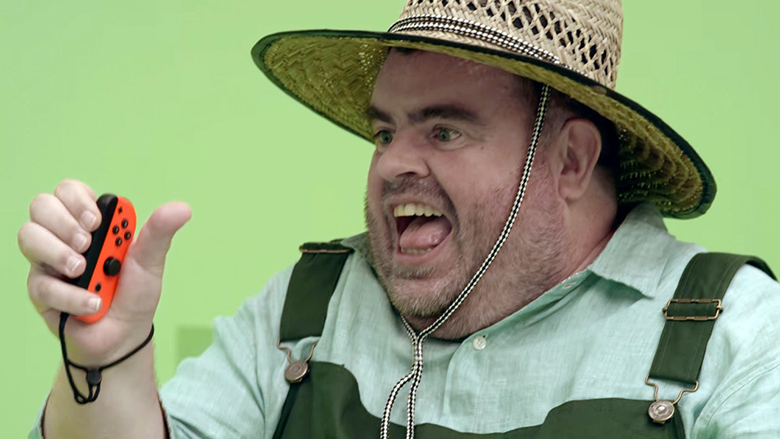 It looks like there may be some good news on the horizon, however, as a Nintendo executive has reaffirmed the company’s commitment to increasing product as soon as possible.

In a recent interview with IGN, a high-ranking Nintendo executive once again confirmed that one of Nintendo’s top priorities right now is meeting Switch demand, which has been through the roof ever since the console first launched back in March.

“What we are doing, as quickly as we can, is scaling up the production to make more available into the marketplace, to get to the point where every consumer who wants a Nintendo Switch can find a Nintendo Switch,” Nintendo of America president Reggie Fils-Aime said in the interview.

Fils-Aime continued, “That’s what we’re trying to get to. I’m not going to tell you when we’ll get there, but our goal is to improve our supply chain so that more product is available to more consumers. And that is a key focus.”

Nintendo reportedly had an internal goal of selling 2 million Switch consoles in the device’s debut month of March. It ended up selling about 2.74 million Switches — every unit Nintendo was able to ship flew off store shelves almost immediately. Sales have remained strong since then, so Nintendo has no easy task ahead as it tries to ramp up production to meet demand.