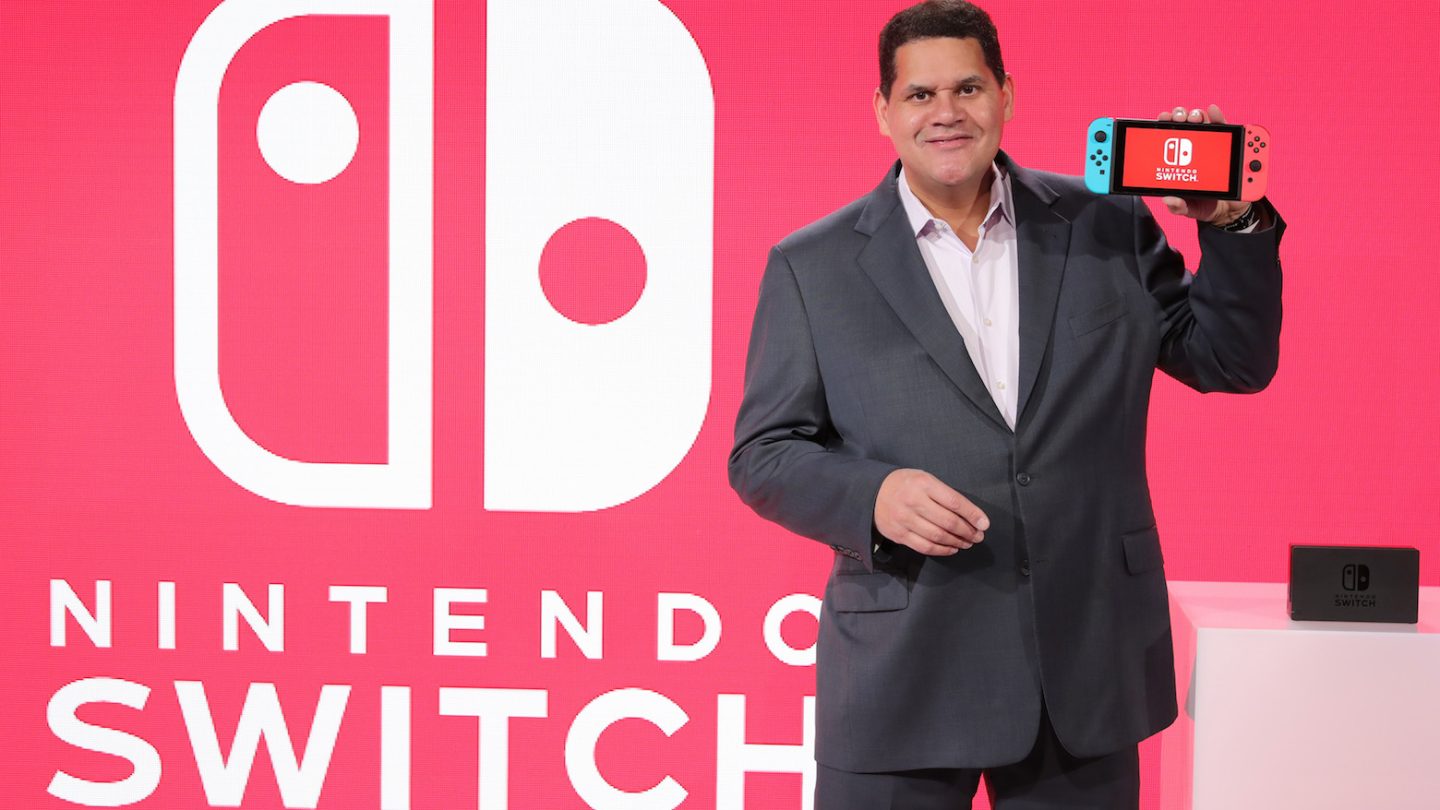 After three days full of exciting announcements, trailers, and surprises, the E3 2018 show floor at the LA Convention Center finally opens today. But before press and enthusiasts alike rush to their appointments and to line up at booths to play the newest games, Nintendo is going to wrap up the press conference slate with a live stream.

As it has for the past several years, Nintendo will once again host a prerecorded live stream online at 9:00 AM PT / 12:00 PM ET on Tuesday to show off all of its upcoming games for 2018. Nintendo says that the show will focus on Switch releases for 2018, but we might see some 2019 titles and 3DS games as well.

Nintendo has done a decent job of stymieing any potential leaks this year, and has only confirmed a single title for the live stream: Super Smash Bros. for Switch. We still don’t know what new Smash looks like, how many characters it’ll feature, or even if it’s a port of Super Smash Bros. for Wii U/3DS updated for the Nintendo Switch. But by the end of the stream, we should know a whole lot more, especially with the game slated to launch later this year.

Other Switch games expected to make an appearance include Metroid Prime 4, Captain Toad: Treasure Tracker, Yoshi, and Fire Emblem. We’re also fairly confident that Fortnite for Switch will be announced today, and might even release on the Switch eShop right after the stream ends for free, if the leaks are to be believed.

We might also learn more about the Nintendo Switch Online paid service, which launches this September. Nintendo has only revealed 10 of the 20 NES games that will be free as part of the service, but this seems like the perfect opportunity to share the rest of the list. And expect at least a few big surprises as well.