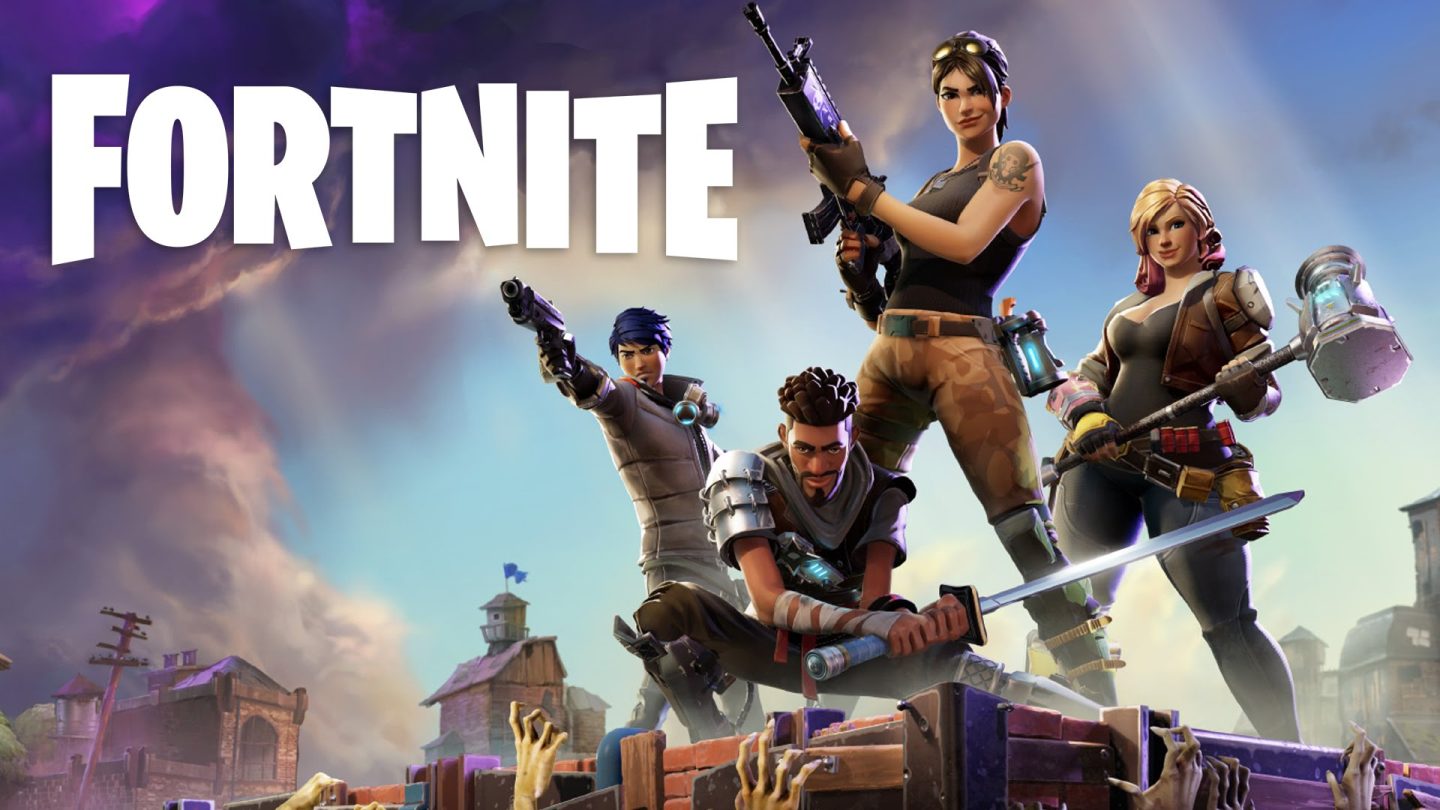 With just hours to go until the Nintendo Direct E3 2018 live stream, at least one surprise appears to have been thoroughly spoiled by leaks and data mines. After Nintendo seemingly confirmed the existence of a Fortnite Battle Royale port with an eShop update last week, Twitter user Simon Aarons dug a little deeper over the weekend and discovered that all of the information for Fortnite has already been uploaded on to the digital storefront.

Based on the screenshot Aarons shared on Monday, Fortnite will launch on the Switch on June 12th, 2018, which just so happens to be the day that Nintendo will stream its E3 event. In all likelihood (and as expected), the game will be “revealed” during the stream, and will then hit the eShop immediately after the stream concludes.

In addition to the release date, the leaked listing also reveals that the file size will come in at 2044MB (almost exactly 2GB). We have to assume that this package will include solely the Battle Royale mode, as opposed to the full game that it currently available on PS4, Xbox One, and PC. This might look more like the mobile version.

In addition to the game itself (which will likely be free to download like it is on every other platform), Nintendo will sell the V-Bucks premium currency and a Wingman Starter Pack, which will presumably include some cosmetic upgrades for players who want to bring a bit of extra flavor to character customization.

Epic Games has yet to officially confirm the existence of Fortnite on Switch, but at this point, it would be shocking not to see the game tomorrow. Nintendo’s live stream will begin on June 12th at 9:00 AM PT / 12:00 PM ET.