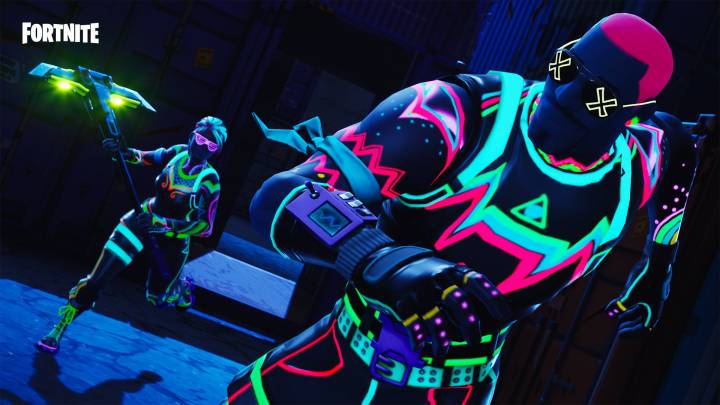 We’re just a few days out from the first press conferences of E3 2018, but one of the most anticipated surprises may have already been spoiled. Just days after a rating classification for a Nintendo Switch version of Fortnite appeared in Korea, some fans this week stumbled upon a piece of code in the latest Switch eShop update which very clearly calls out Fortnite by name, and even included an icon for the game that will soon live on your home screen.

The Korean ratings board leak was pretty definitive, but the fact that updates for the game are now appearing on the eShop removes all remaining doubt about Fortnite’s migration to the Switch. According to a slightly more dubious leak from 4chan, Fortnite will be one of several third-party games Nintendo reveals during its Nintendo Direct next week. Is there a chance that the company will surprise launch the game during or right after the presentation?

Wired: Announcing new games by pushing an update for them to the eShop. pic.twitter.com/Nwzi2v6fWN

Neither Nintendo nor developer Epic Games have confirmed that Fortnite is in development for the Switch, but with so much data supporting its existence at this point, an announcement seems inevitable. At this point, the real question is whether or not the game will launch during E3 2018, or if it won’t be ready until later this year.