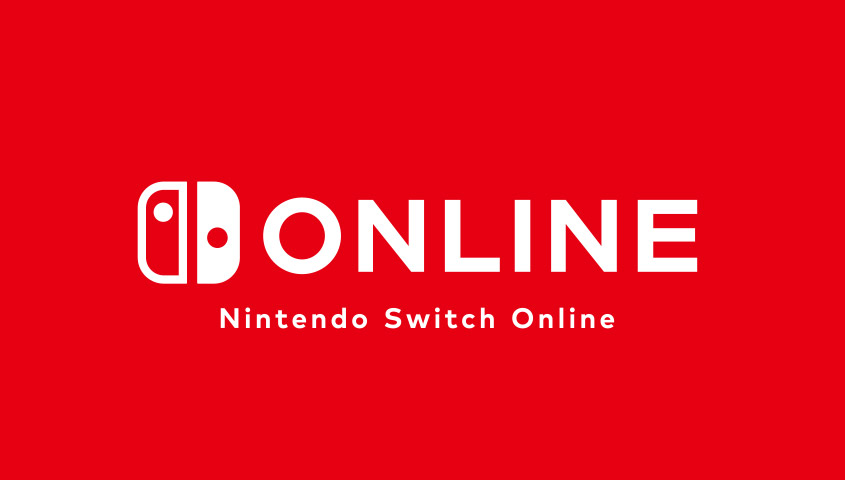 With just over a month remaining before E3 2018 kicks off in Los Angeles, California, Nintendo on Monday night shared more details about the long-awaited Nintendo Switch Online subscription service. As previously announced, the service will be required to play games online once it launches in September, but it will also provide a feature that Switch owners have been begging for ever since the console launched over a year ago.

In an email, Nintendo revealed that Switch Online subscribers will have their save data backed up to the cloud. One of the most common complaints from Switch owners has been in regards to the inability to back up saves, but this fall, everyone with a subscription can rest easy knowing that their saves are safe on the cloud.

In addition to the cloud saves (which Nintendo says it will discuss in greater detail “before the paid service launches in September”), the service will also give users access to a compilation of 20 classic NES games, such as Balloon Fight, Dr. Mario, Super Mario Bros. 3, Donkey Kong, Ice Climber, The Legend of Zelda, Mario Bros., Soccer, Super Mario Bros. and Tennis. The remaining ten games will be announced “in the future.”

While it is possible to play these games offline as if they were standard ports, Nintendo has also added online co-op and competitive multiplayer to many of the games for the first time. As for the classics that don’t include a multiplayer component, they will allow players to take turns controlling the action. Every NES game will support voice chat via the Nintendo Switch Online app, and Nintendo says more games will be added regularly.

When it arrives in September, Nintendo Switch Online will cost $3.99 for one month, $7.99 for three months, $19.99 for a year and $34.99 for a family membership, which gives up to eight people to ability to use the service.