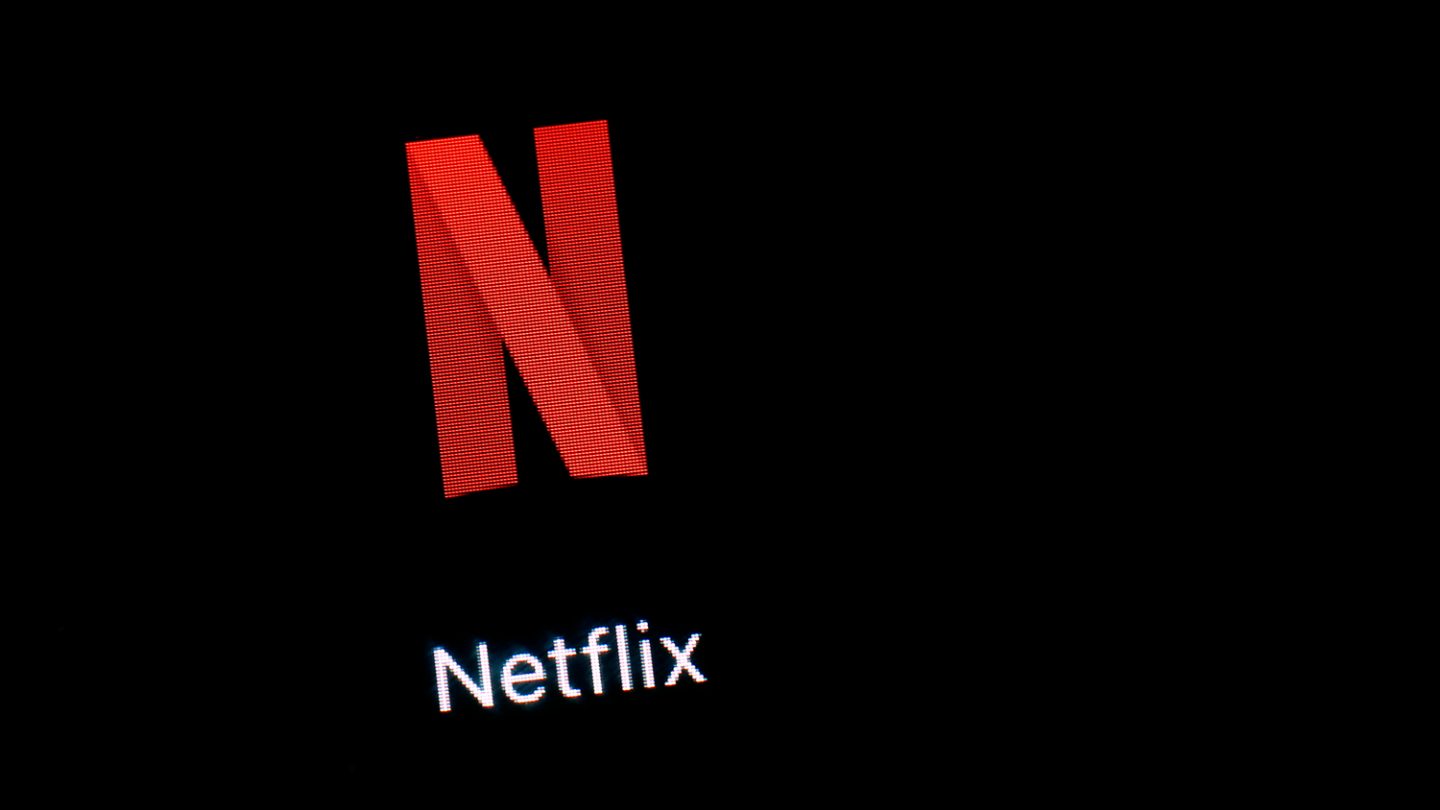 I’ve been using this time during the coronavirus pandemic to binge on some fantastic Netflix shows and movies, with a bent towards international fare — everything from Money Heist to Crash Landing on You. It might be partly a function of quarantines, being stuck at home, and nowhere on the planet really allowing Americans to fly right now, so this is a way to at least mentally satisfy some of the wanderlust. And I’ve said it before, but Crash Landing on You (the second-highest-rated Korean drama of all time) has become one of my favorite TV series, after discovering it on the streamer. It’s partly because of the serendipity associated with accidentally discovering it, but it’s feel-good, and it’s got everything — a great story, fantastic, likable actors, and it’s just so different from the normal fare I watch. A very, very quick summary of the story: Crash Landing on You is about a South Korean heiress who has a paragliding accident, inadvertently drifts across the border, crashes down in North Korea and ends up getting entangled with a handsome North Korean military officer.

My larger point, which no one likely needs to be reminded of, is that of Netflix’s value proposition in the streaming video sphere. There is just so much content here, including original TV shows and movies as well as licensed content from outside providers, and the spigot is never going to dry up. Not even the production pauses associated with the coronavirus situation has slowed down Netflix’s release cadence this year, and on the company’s most recent earnings call CEO Reed Hastings summed up the overall strategy thus, regarding volume:

“We want to have so many hits that when you come to Netflix you can just go from hit to hit to hit and never have to think about any of those other services,” Hastings said. “We want to be your primary, your best friend. And of course, occasionally there’s Hamilton and you’re going to go to someone else’s service for an extraordinary film, but for the most part, we want to be the one that always pleases you.”

Regarding that statement and the amount of content Netflix actually has, there’s something extraordinary you might not be aware of. The team over at Reviews.org decided to actually quantify how much stuff there is on the service, and how long it would take you to enjoy it all.

There’s a bit of an art to this investigation, because content is always coming onto and rolling off of the service, but here’s a rough idea of what you’d be in store for if you set out to try and watch Netflix — all of Netflix, that is. Everything on the service.

Per Reviews.org, which notes that Netflix as of the time of this writing has almost 5,500 unique titles on the streamer: “The total runtime is 36,667 hours which means it would take 4 years, 2 months, and 8 days to watch the full (current) Netflix library.” Some other unique and interesting facts the site found: