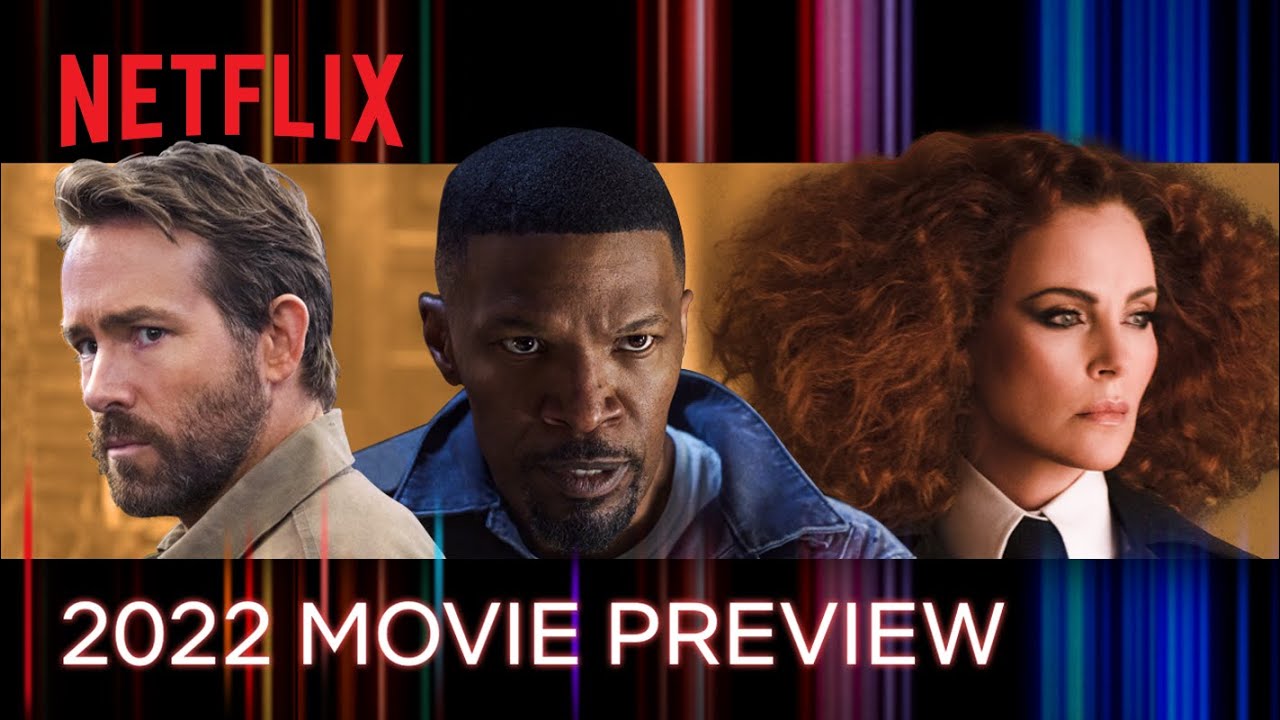 Netflix might be struggling to retain subscribers, but the streamer is hoping that its big fall movie slate will help to stop the bleeding. This week, Netflix shared the release dates for 44 original movies set to launch before the end of 2022.

Wendell & Wild is one of the highlights of October — an animated fantasy flick from director Henry Selick (The Nightmare Before Christmas, Coraline) which reunites Keegan-Michael Key and Jordan Peele in the lead roles as two demon brothers.

Two sequels — Enola Holmes 2 and Glass Onion: A Knives Out Mystery — round out the year in November and December, respectively. All in all, there’s a lot to get excited about as Netflix continues to pump out new movie releases as 2022 winds down.