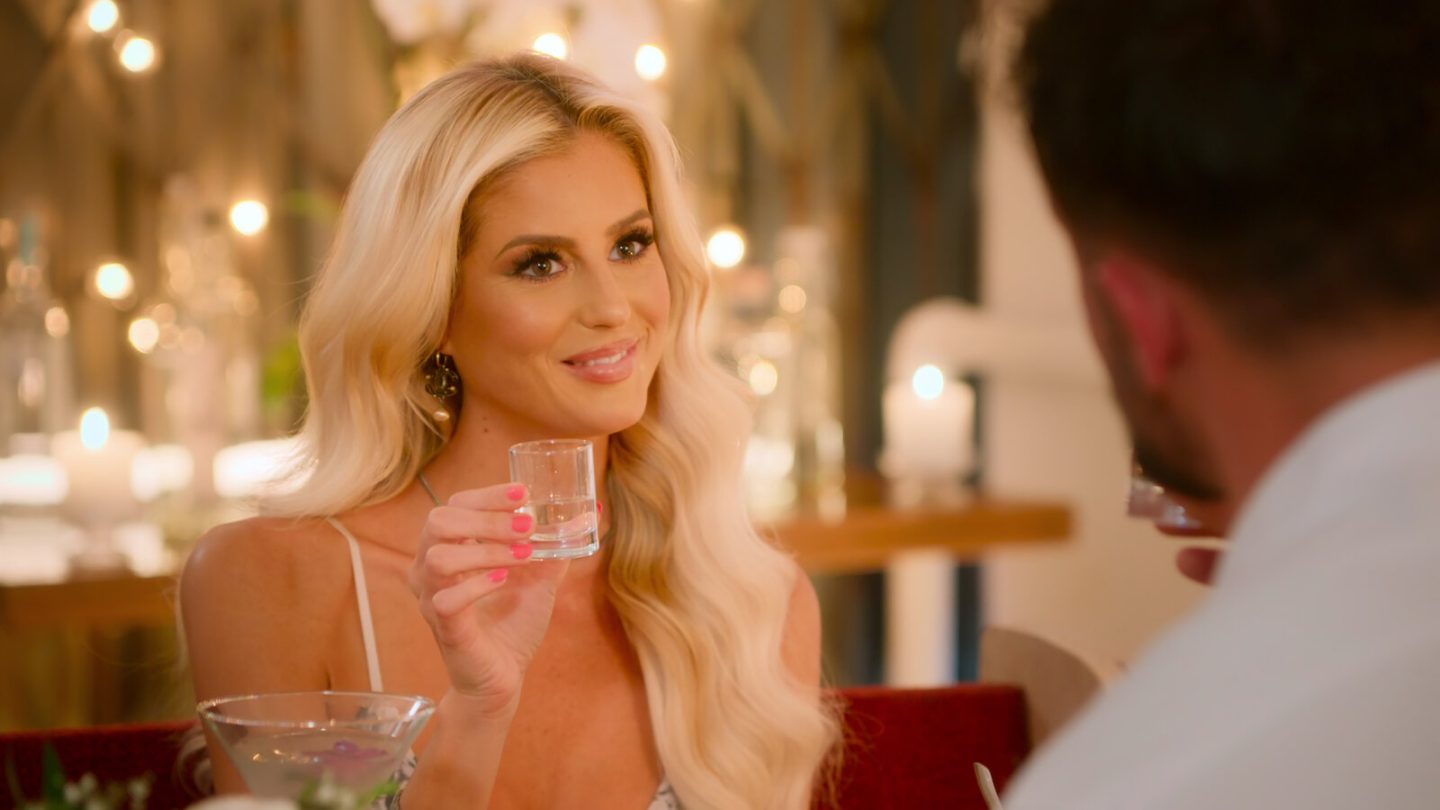 The signs that a massive shift is underway at the world’s biggest streaming service continue to mount. A looming Netflix password-sharing crackdown, the launch of an ad-supported tier, price increases, and fan-favorite shows canceled right and left — it’s led to something of a backlash from not only Netflix subscribers. But also the media and analysts who’ve breathlessly sung the company’s praises for years. And that’s not all.

The way you watch some Netflix shows might also be changing soon, in a major way. As in, you getting the ability to watch some of those shows live.

The streamer is reportedly exploring the possibility of live streaming for the first time in its existence. Such a move would open up the possibility of, say, people coalescing around unscripted reality shows the way The Bachelor’s legions of fans do each week. Of course, my immediate thought upon hearing this news was whether it also sets Netflix up for something else. Namely, to let the company eventually get a bite of the biggest apple of them all in streaming: Live sports.

As our sister publication Deadline reported on Friday, Netflix has confirmed it’s in the process of rolling out live streaming for its unscripted shows and standup comedy specials, to start.

Competition shows would apparently be among the first to get this live-streaming treatment from Netflix, given that it would also lend itself toward letting people vote on a winner. Which also has the even more important effect of getting people to, you know, congregate around a Netflix show. Reunion specials for some of the reality shows could also be live-streamed a la The Bachelor’s “After the Final Rose” special.

One of Netflix’s most popular reality series, Selling Sunset, included a reunion special in its new fifth season on the streamer.

Also worth mentioning: A huge reality show from broadcast TV, Dancing With the Stars, is moving to the streamer that’s perhaps Netflix’s biggest competition at the moment, Disney Plus.

Big changes in the works at Netflix

There’s no indication yet when Netflix might go full-bore into streaming live Netflix shows. The fact that it’s even considering such a thing, though? This comes at a time when the company is reconsidering almost every facet of its operation.

For the quarterly reporting period that ends in June, Netflix forecasts that it will lose something on the order of 2 million subscribers. That follows the subscriber loss it reported during the prior quarter — its first in more than a decade.

The company also updated its fabled culture deck in recent days, promising to redouble its efforts toward spending subscribers’ money wisely on new Netflix shows and the like. “Not everyone will like — or agree with — everything on our service,” the updated document notes. “While every title is different, we approach them based on the same set of principles. We support the artistic expression of the creators we choose to work with; we program for a diversity of audiences and tastes; and we let viewers decide what’s appropriate for them, versus having Netflix censor specific artists or voices.”