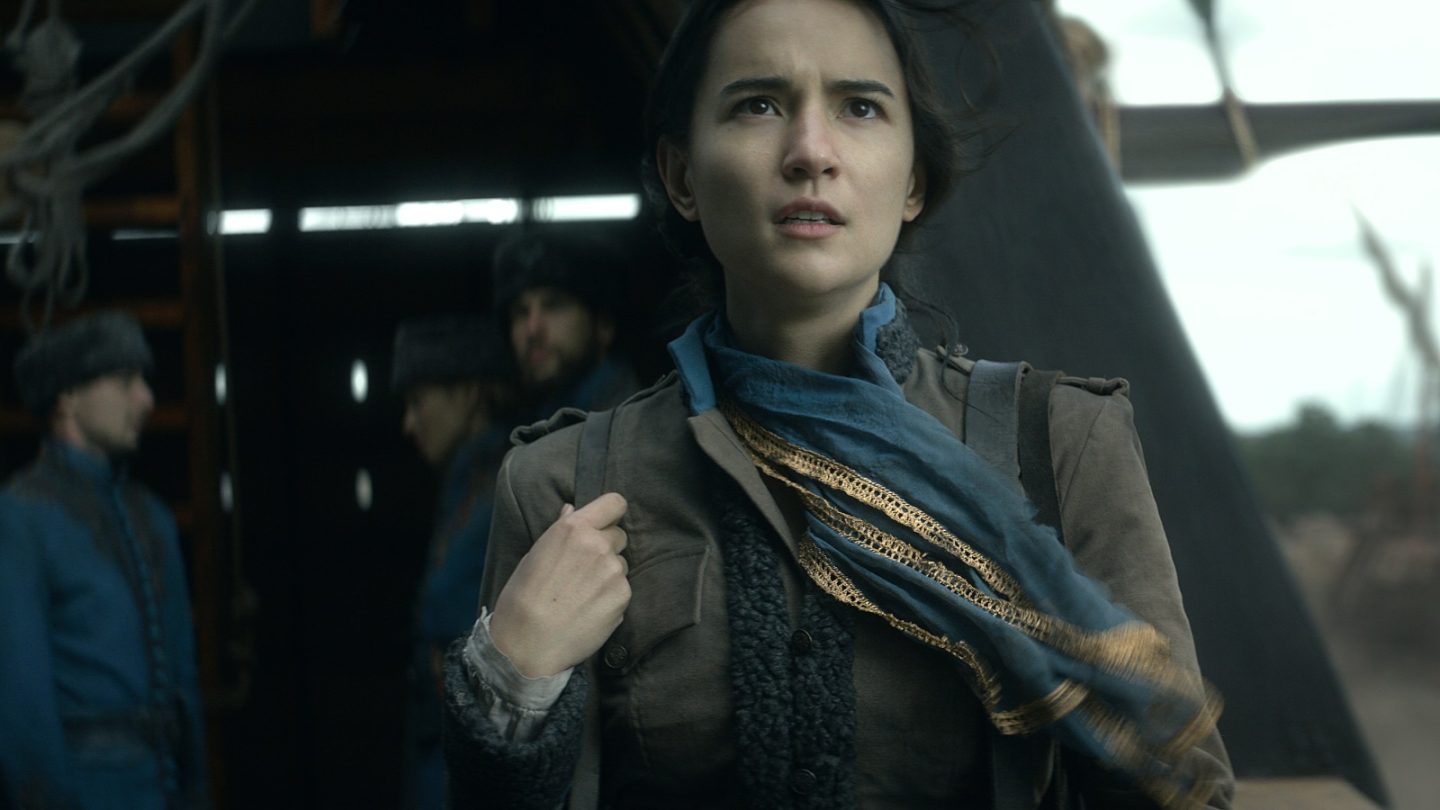 April is just around the corner, and you all know what that means! No, not warm weather — another month full of new TV shows and movies on Netflix! The two big additions this month are the superhero comedy Thunder Force (starring Melissa McCarthy and Octavia Spencer) and an original fantasy series called Shadow and Bone. The Circle — which is one of Netflix’s most popular reality shows — is also returning for a second season in April.

Check out all of the arrivals and departures on Netflix’s streaming service for April 2021 below:

That’s everything you need to know about Netflix in April. As always, we’ll be back on Sunday with weekly lists of all the arrivals and departures, so you don’t have to scroll through this long post all month.