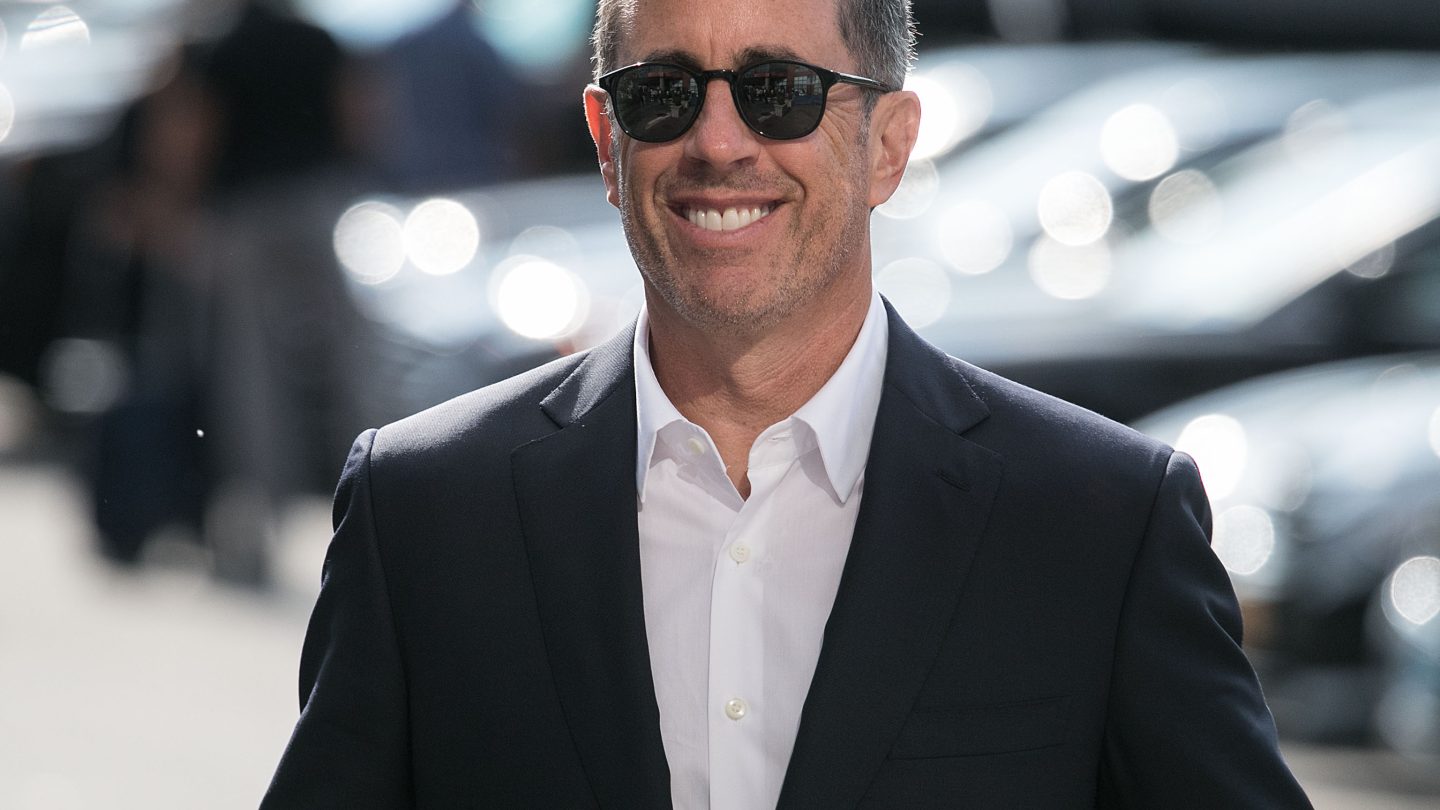 One of my all-time favorite Jerry Seinfeld bits involves the comedian riffing on how much he loved Pop-Tarts as a kid. “How did they know that there would be a need for a frosted, fruit-filled heatable rectangle that’s the same shape as the box it comes in?” Seinfeld marveled, in this footage that you can also check out below during a conversation with a New York Times writer. “And with the same nutrition as the box it comes in?”

The ending of that clip kills me, because the comedian goes on to rave that Pop-Tarts also have a special superpower that most foods generally don’t enjoy — they never go stale. Because, and here’s his punchline, they were never fresh in the first place. The wisecracks all come from a place of love, of course. So much so that Seinfeld and Netflix (which is, of course, the streaming home for all nine seasons of NBC’s Seinfeld) are working on a movie together about the breakfast treat.

Wild Berry flavored Pop-Tarts appreciation post for all you little lads out there pic.twitter.com/wxaCQIj7yU

Here’s what we know about this upcoming Netflix movie so far:

Along these same lines: I was recently gifted Is This Anything?, a book Seinfeld published in 2020, which was great fun to read. Because it collects so much of his best standup material in one single volume. I mention that, in light of his upcoming project with the streaming service, because the book includes a long, entertaining riff on … you guessed it … Pop-Tarts.

“Different foods hit you different at different ages,” he says during the bit. “When I was a kid, and they invented the Poptart, the back of my head blew right off.

Continues Seinfeld: “You open the box. The Poptarts are not even visible. They’re sealed. Inside special packets, too precious and valuable to be exposed to the air … You’ve got to think back to when the Poptart came out. It was the ’60s. We had TOAST. We had orange juice, frozen decades in advance.”

All leading up to, as I noted above, his point that Popstarts amazingly never go stale. Because they were never fresh to begin with. Classic.

Seinfeld fans should definitely check out the whole book, by the way. The title is a comedian’s phrase, referring to the way they’ll sort of try out material informally with each other. What do you think? Is this good? Is this anything?