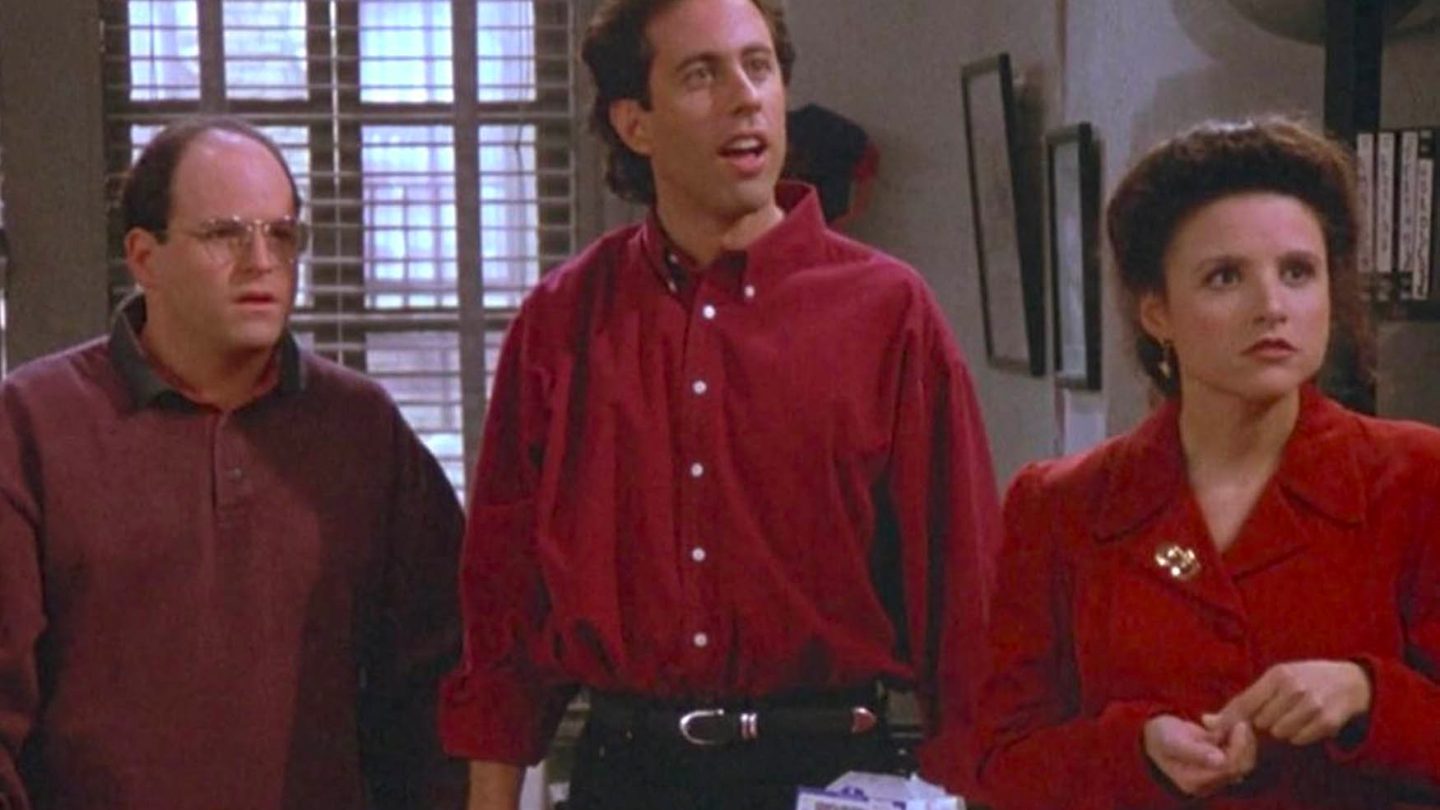 Friday turned out to be quite a day for new content to consume at home and in theaters. The highly anticipated Venom: Let There Be Carnage sequel is out in theaters, growing Sony’s Spider-Man Universe of stories. Then there’s Apple TV Plus, which released new episodes for Ted Lasso, The Morning Show, and Foundation. Elsewhere, you’ll find the Sopranos prequel on HBO Max and in theaters. But Netflix had the most anticipated release this weekend. That’s the entire Seinfeld series that’s available to stream immediately in 4K quality.

But if you’ve been dying to binge Seinfeld on Netflix, and if you had already seen the original years ago, then you might not necessarily appreciate what the streamer did to the TV series.

Some Seinfeld fans quickly discovered that Netflix’s 4K remaster altered the original aspect ratio of the TV show. Instead of the original 4:3 crop, you get a 16:9 ratio that’s more in line with what you’re used to in 2021. Most devices that play video content support that aspect ratio. And most TV shows and movies do come in a 16:9 ratio. That’s the new normal. Of note, Seinfeld has streamed in 16:9 elsewhere before Netflix.

But that wasn’t the way they shot movies and TV series back when they made Seinfeld. In the pre-HD era, TVs didn’t look like smaller versions of a cinema screen. The 4:3 TV aspect ratio was king, and they filmed TV shows accordingly.

If you’ve seen Seinfeld in the original 4:3 cut on a mid-90s TV for the first time, you’re probably well aware of what the show looked like. And you’ll quickly realize that Netflix’s version of Seinfeld seems different. You get less vertical content since the 4K remaster comes in a 16:9 aspect ratio.

Then again, some Seinfeld might not even realize what’s going on for most of the show. You still get the same great episode featuring the four iconic characters you love. The jokes will land just like they did the first time, and you’ll love rewatching the entire thing again.

If you’ve never seen Seinfeld, you’ll experience it in a 16:9 aspect ratio for the first time, so you’ll never know what the 4:3 format looked like. But some of the die-hard Seinfeld fans out there will can the difference, especially when it comes to certain episodes, like the one with the pothole:

to emphasize, the titular pothole from the season 8 episode The Pothole is cropped out on Netflix https://t.co/gH4l5V8HfS pic.twitter.com/6G35eZQymW

Even so, the jokes still land, as the same Twitter user explains later in the thread. You’ll see the pothole in the next shot:

it's honestly fine if you have no other way to watch it. like the jokes still work—they immediate cut to a close-up of the pothole after this so it's not like you miss it entirely—but i really dislike the crop in comparison to the original. i hate shit like this

It’s not a real problem

Then there’s the Zack Snyder’s Justice League cut that streams in 4:3 on HBO Max because that’s how the director originally envisioned it. He wanted to take advantage of the vertical space to include more detail in some shots, which wouldn’t be possible on 16:9. That’s why 4:3 is a lot more important for the Synder Cut than for some Seinfeld jokes that require a visual hook.

In other words, Netflix didn’t ruin Seinfeld. It’s just a different experience with most of the same amazing content you’ll love. Think of it this way, had Seinfeld come up with this “show about nothing” idea nowadays, they’d have shot the whole thing in 16:9. Then, sometime in the future, a different format might have “ruined” the 2021 standard.