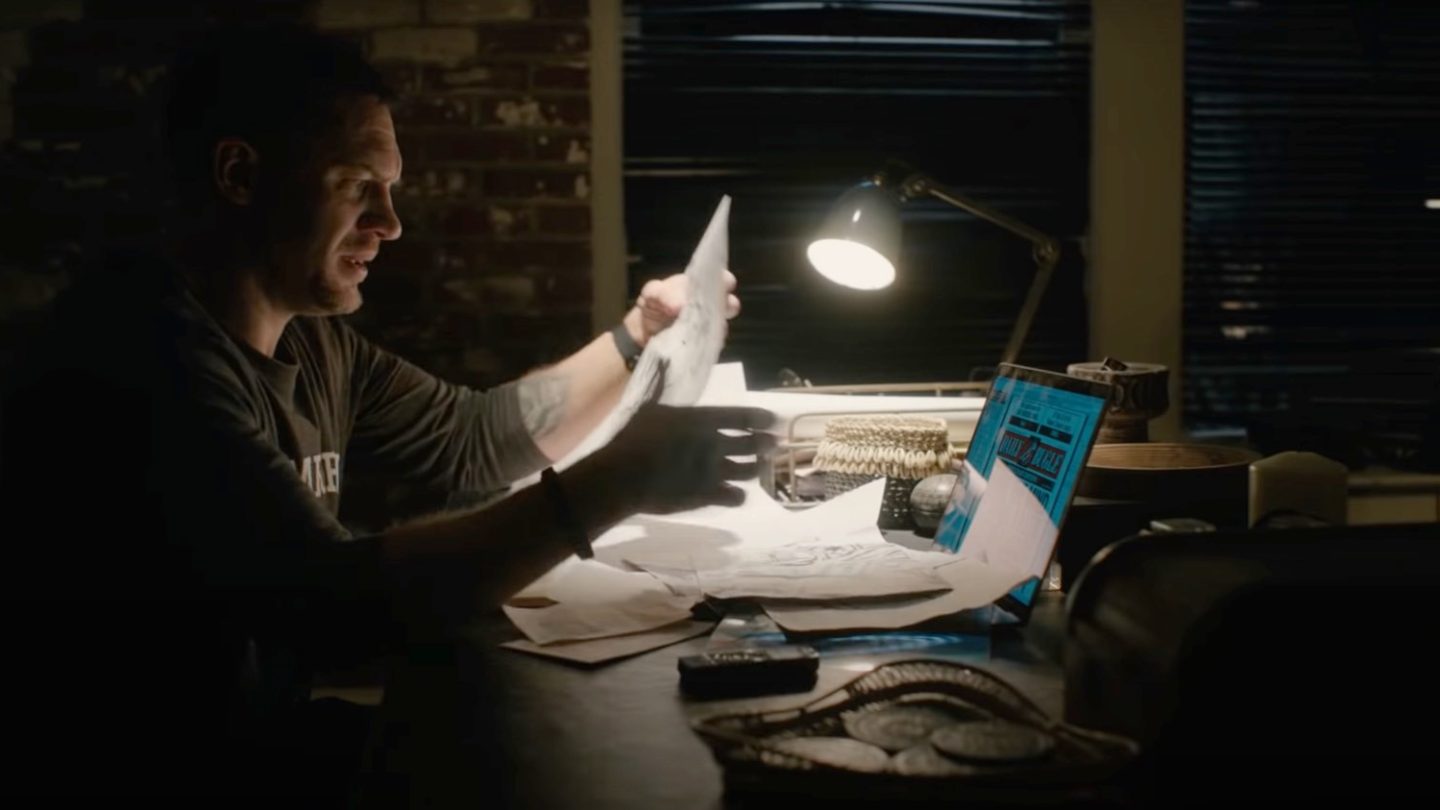 Venom: Let There Be Carnage premieres on Friday, but some lucky Marvel fans have already seen the new movie. Sony showed the sequel in fan screenings over the past few weeks and everything about the Venom sequel leaked, including its Spider-Man: No Way Home connection. It’s no surprise that Sony wants to hitch all its SSU movies to the bigger MCU wagon. We expected all along to see a Spider-Man variant in Venom 2, or at least some Peter Parker teasers. That’s because Sony already dropped other MCU teasers in the Morbius and Venom 2 trailers. The SSU and MCU will have to be loosely connected so that Sony can make the most of the MCU’s Spider-Man.

As we get closer to the sequel’s release, we have even more details about its ties to No Way Home. But this is where we’ll tell you that spoilers follow below. It’s one thing to expect a connection between the two movies and quite another to learn plot secrets.

The No Way Home multiverse trick

Spider-Man: No Way Home is a big multiverse movie, and we already know this from the first official trailer. Also, all the leaks that preceded and followed said trailer told us the same thing. We’ll see three Spider-Man variants in the film battling the Sinister Six. That’s not yet confirmed in the trailers, however.

The point here is that both Sony and Marvel needed No Way Home to be a multiverse film. Only the multiverse can tie everything together.

For Sony, the multiverse lets Tom Holland’s Spider-Man interact with the characters that we see in Venom, Morbius, and everything else the SSU will deliver. Marvel, meanwhile, will use the multiverse as a significant storyline element across Phase 4. It’s also a great tool that allows Marvel to integrate some characters from the Fox and Netflix universes of Marvel characters.

This brings us to the detail that connects Venom 2 to No Way Home.

As you might have suspected, the post-credits scenes are the perfect tool to tie Venom 2 and No Way Home. Sony did precisely that, according to people who saw the film a few weeks ago. At the time, we told you that Venom and Eddie, both played by Tom Hardy, hear J. Jonah Jameson talk about Peter Parker’s identity on TV.

Since then, more people have attended fan screenings and someone took to Reddit to answer questions about Venom 2. It turns out that the No Way Home connection is more complicated than we had anticipated. Venom isn’t exactly within the confines of the MCU’s primary reality, but he’s able to access information across universes. The implication here is that Venom could travel between realities. Here’s how the Redditor explained the mind-blowing credits scene:

Basically Eddie is bumming it out in a like foreign island hotel watching a Spanish Novela at night. Venom asks Eddie he would like to see a fraction of a second of what his species has done. The second he does, the room lights up yellow and is transported to another hotel room in a different tropical area, but during the day this time. JJJ is on TV talking about how Peter Parker killed Mysterio, then a still image of Tom Holland’s Peter appears and Venom licks the TV saying something ‘… That guy’ then the guy who’s renting the hotel room asks ‘who are you’ and it ends there.

Unsurprisingly, there’s a video online showing a portion of this post-credits scene:

More Evidence why this scene occur when dr strange mess up the spell
.eddie gets teleported into a random guy room
.bugle has video of tom spiderman without the mask on pic.twitter.com/trhJSHcsW5

The scene that ties Venom 2 to No Way Home isn’t the only surprise in the credits. Eminem’s new song will play during the credits, as a leak said a few days ago. Then Eminem himself confirmed that he worked on the movie’s soundtrack by releasing a teaser on Twitter:

Still, the Eminem song isn’t out yet, which means we should expect it on Friday when Venom: Let There Be Carnage hits theaters