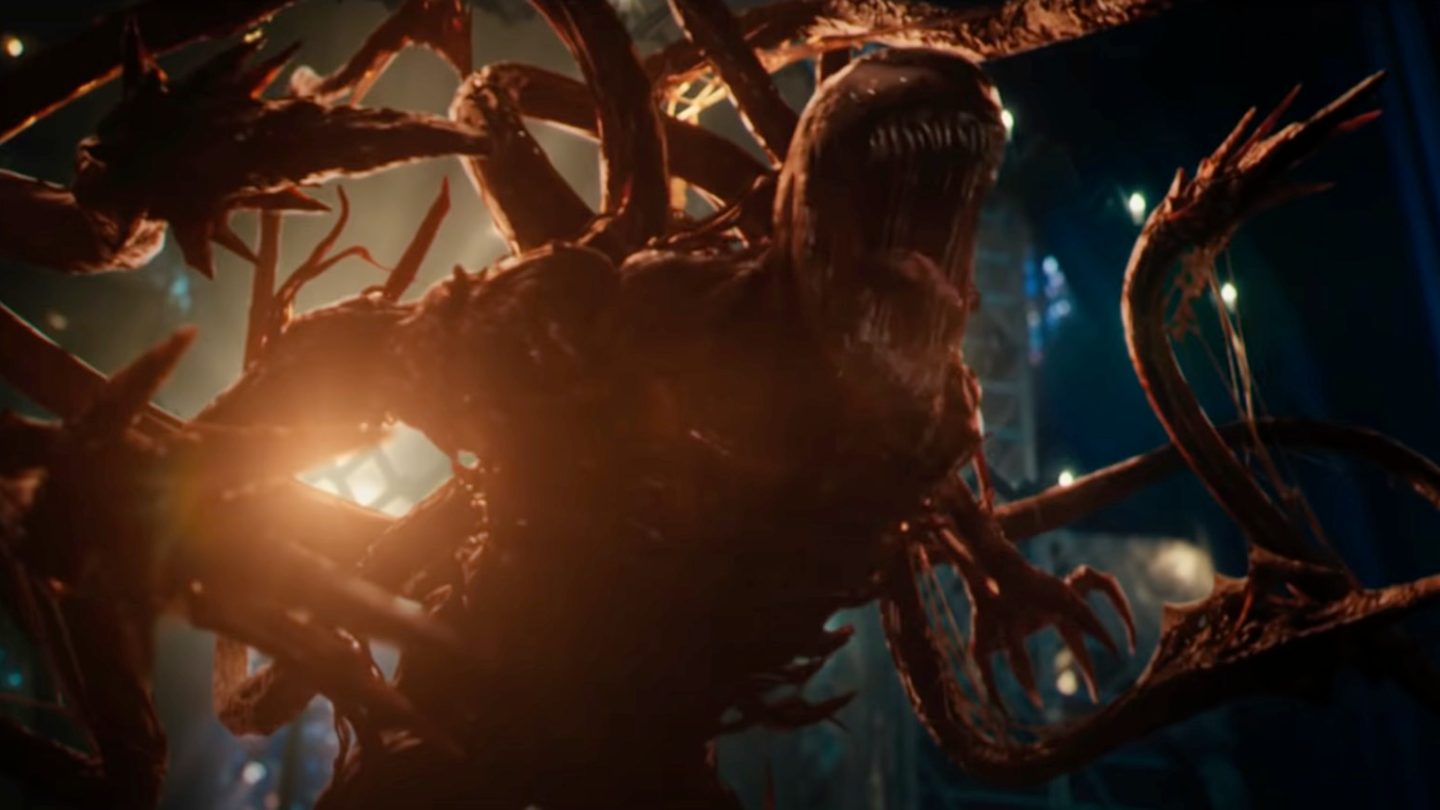 Venom: Let There be Carnage premieres on October 1st, which is good news for fans who want to see the sequel as fast as possible. Sony went back and forth with the release date as the pandemic worsened around the world. Ultimately, it chose to send ‘Venom 2’ to cinemas in early October, and the marketing campaign has already started. The spoiler-free reviews will drop soon, but Sony did something unexpected with the film. It released it early in the UK, hosting a screening for fans, just like and Marvel did with Shang-Chi and the Legend of the Ten Rings. Unsurprisingly, the film’s entire plot leaked online, including the post-credits scene. And — also unsurprisingly — the post-credits scene drops a massive bombshell that could turn out to be a big Spider-Man: No Way Home spoiler. If you hate movie spoilers, you should avoid what follows.

The Sony Spider-Man Universe (SSU) is the new name of the Sony Pictures Universe of Marvel Character (SPUMC). That’s the Sony initiative to build a universe of interconnected Spider-Man stories similar to Marvel’s massive MCU. Venom, Venom 2, and Morbius are some of Sony’s films in the SSU. The non-MCU Spider-Man movies are also going to be part of the SSU.

Fans of the MCU will remember how Sony and fought over future joint Spider-Man adventures in summer 2019. Sony yanked Tom Holland’s Spider-Man out of the MCU for a short period, prompting worries that future MCU stories will have no Peter Parker in them.

Sony mistakenly believed that it could pull off on its own Far From Home hits. But the reason the MCU Spider-Man movies are so successful isn’t that they’re Spider-Man stories.

It’s the Avengers magic that makes this Spider-Man so exciting. These are stories that can’t happen without the MCU. The Venom 2 post-credits scene is the best evidence that Sony still needs the MCU to turn the SSU into a financial success.

Sony and eventually inked a new deal that brought No Way Home back to the MCU and allowed each studio to go forward with their worlds of superheroes. As a result, No Way Home will be a multiverse story that will help both Marvel and Sony.

Marvel can further advance its multiverse theme with Spider-Man film, unlike anything done before. And Marvel will profit from Sony’s previous Spider-Man movies that are not included in the MCU.

Sony will use No Way Home to tie the MCU to the SSU and legitimize its portion of the multiverse. The events in SSU movies don’t have to happen in the MCU. And most of these films will probably not need supporting Avengers. Or Spider-Man cameos. Venom 2 is one such example if you don’t count the action in the post-credits scene.

The SSU can always happen in a different timeline than the MCU. But Sony will still want active connections to Marvel’s universe.

We pointed out these subtle MCU Easter eggs ever since we saw the first Morbius and Venom 2 trailers. At the time, we had no idea that the multiverse could tie everything together. The multiverse lets Sony use Tom Holland in SSU films without worrying about the MCU continuity. And vice-versa.

We only have the audio of it, which made its way on social media. But the post-credits scene features Mysterio (Jake Gyllenhaal), J. Jonah Jameson (J.K. Simmons), and Peter Parker (Tom Holland). It’s a variation of the Far From Home cliffhanger. Eddy Brock (Tom Hardy) and Venom (Tom Hardy) find out on TV that Peter Parker is Spider-Man, just like the world did in Far From Home.

Hilariously, Venom tells Brock that Peter Parker “looks tasty,” which is such a Venom thing for him to say.

While we always tell you to take leaks with a pinch of salt, this one appears to have been confirmed from multiple sources. Hear it play out below.