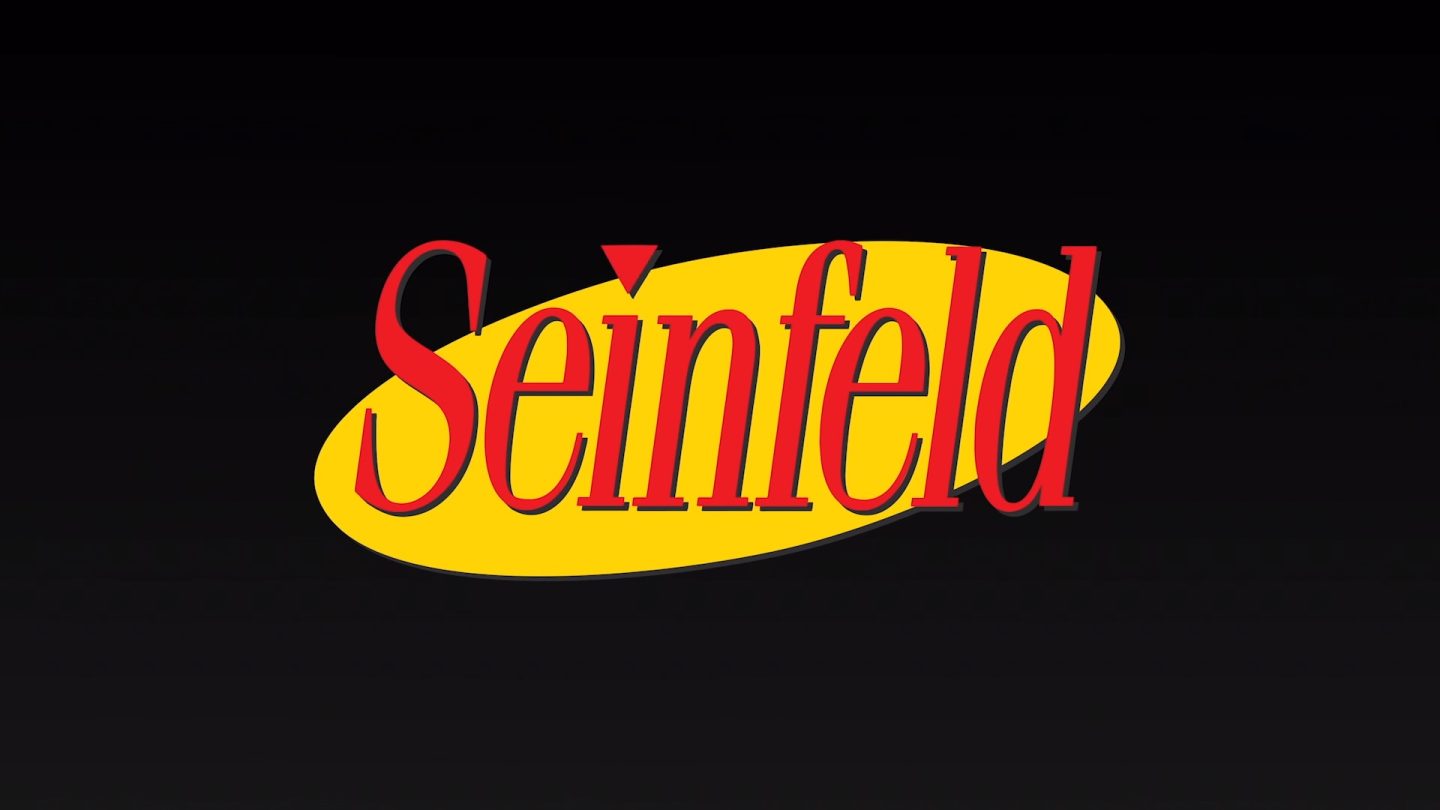 In recent years, Netflix has lost a lot of its most binge-able content. At one point, The Office, Friends, Star Wars, and a huge chunk of the Marvel Cinematic Universe were all streaming on Netflix. Bit by bit, they were all removed as the rights owners started launching their own big streaming services. Netflix has continued to expand its library of original content in the years since, but as Manifest proved over the summer, licensed content can still have a real impact. As such, it’s really no surprise that Netflix wants to hype up the impending addition of Seinfeld.

Netflix published a teaser for “2021’s hottest new show” on Wednesday. Of course, by new, Netflix means new to its streaming service. After all, this is the first time Seinfeld has ever been available on Netflix. All 9 seasons and 180 episodes will be available starting October 1st.

“Larry and I are enormously grateful to Netflix for taking this chance on us,” Seinfeld noted in a less-than-serious statement. “It takes a lot of guts to trust two schmucks who literally had zero experience in television when we made this thing. We really got carried away, I guess. I didn’t realize we made so many of them. Hope to recoup god knows how many millions it must have taken to do. But worth all the work if people like it. Crazy project.”

Seinfeld moves from Hulu to Netflix in October

This will be the first time the classic sitcom has been available online since Hulu’s deal expired on July 23rd. Hulu reportedly paid $130 million for the US streaming rights to the show in 2015.

Meanwhile, in 2019 when Netflix swooped in to make a deal of its own, the company is said to have paid more than $500 million to secure the international streaming rights. Amazon was the previous home to Seinfeld abroad, but now Netflix controls the show worldwide. Additionally, this marks the first time that Seinfeld will be available online in 4K around the world.

Netflix releases dozens of new original series, movies, and specials every month of the year. Nevertheless, having a slate of rewatchable hits from bygone eras is clearly still a priority for the company. Netflix also seems to have all but given up on its own sitcoms. In July, Netflix canceled four original comedies: Country Comfort, The Crew, Mr. Iglesias, and Bonding. Two of those shows only lasted a single season, and the others made it through two.