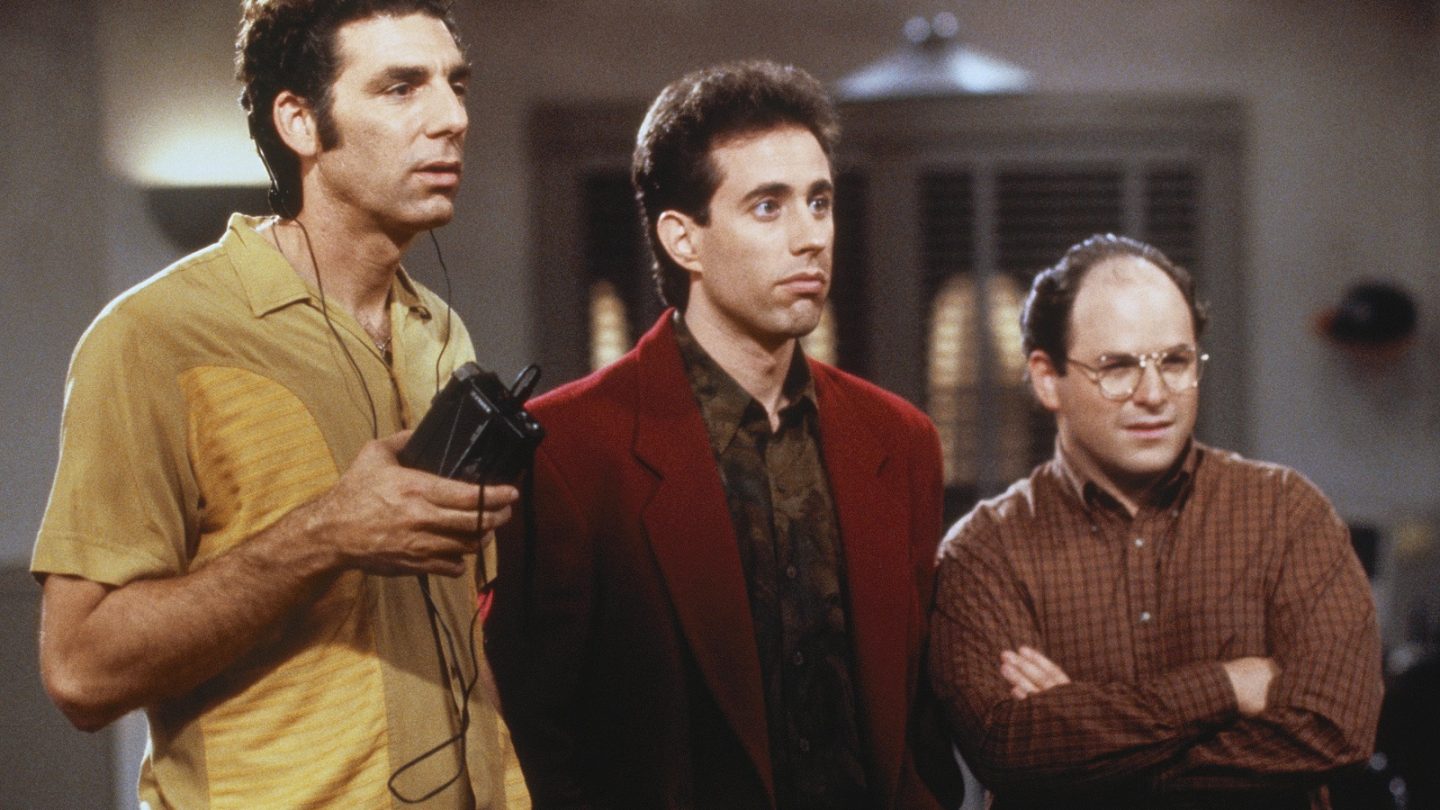 Netflix over the next two years will lose two of its more widely streamed programs; Friends will be out the door in 2020 and The Office will be gone by 2021. In light of that, the streaming giant recently opted to open up its pocketbook and write a hefty check for the worldwide streaming rights to Seinfeld.

All 180 episodes of Seinfeld will debut on Netflix beginning in 2021, according to a report from the Los Angeles Times. While it remains unclear how much Netflix paid for Seinfeld, it stands to reason it was immense. Consider this: Hulu a few years back paid $150 million for the rights to Seinfeld solely for domestic streaming.

“Seinfeld is the television comedy that all television comedy is measured against,” Netflix content officer Ted Sarandos said in a statement. “It is as fresh and funny as ever and will be available to the world in 4K for the first time. We can’t wait to welcome Jerry, Elaine, George and Kramer to their new global home on Netflix.”

Securing the rights to Seinfeld is clearly a huge win for Netflix, even though the show has been off the air for more than 20 years at this point and can easily be found in syndication. And while shows like The Office and Friends arguably have more hardcore fans, Netflix certainly realizes the importance of having familiar content that subscribers enjoy watching many times over. Indeed, Netflix had to beat out competing officers from a number of media companies, including Hulu, Amazon, and NBCUniversal.

But Netflix is said to have been particularly aggressive in pursuing “Seinfeld,” which is one of a handful of durable, long-running comedy series that appeal to several generations of viewers.

Further, with the streaming market becoming drastically more competitive — with the impending launch of Disney+ and Plus being two prime examples — Netflix needed a big score outside the realm of originals. Securing the rights to Seinfeld clearly fits the bill. Netflix’s deal for Seinfeld is slated to run for 5 years.