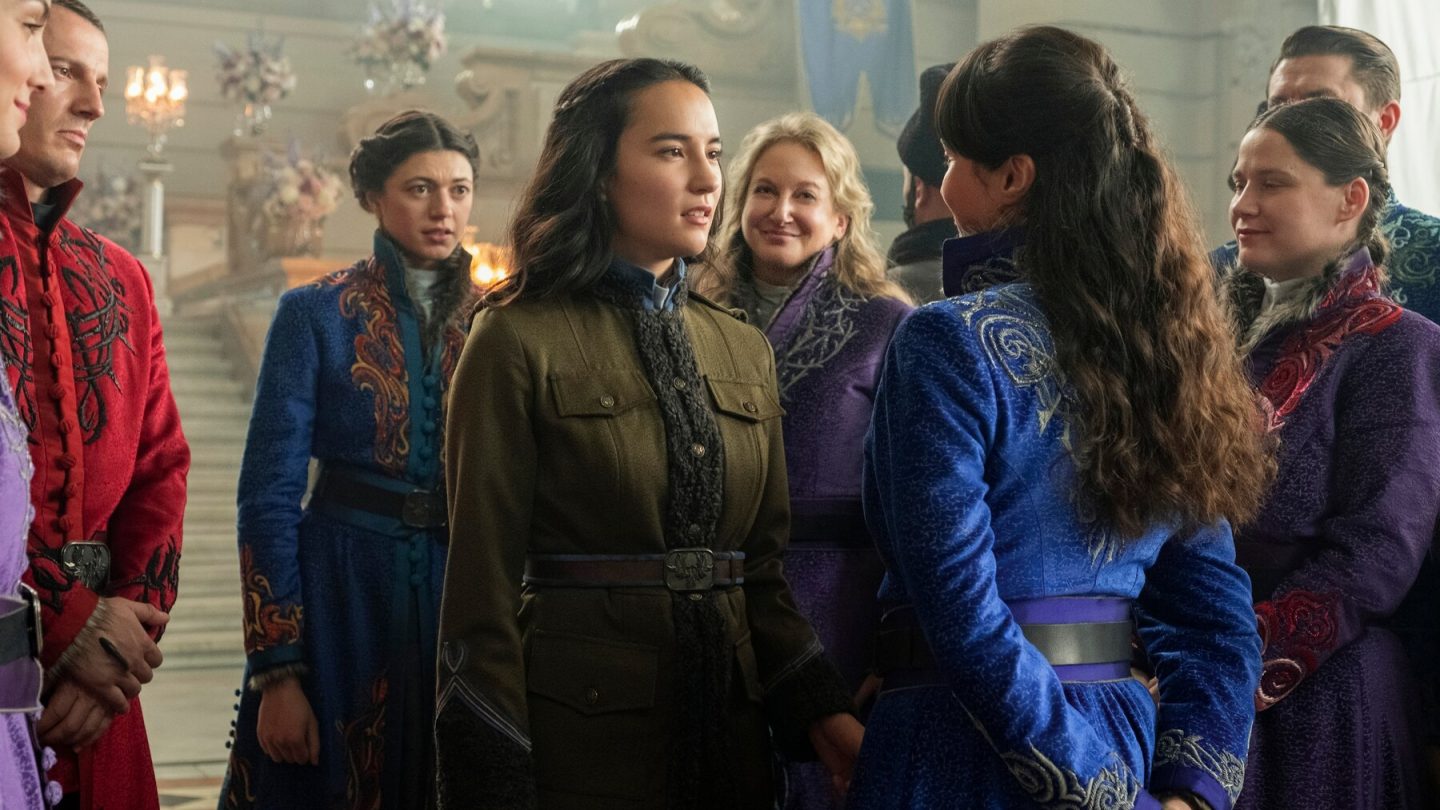 First of all, let’s give some well-deserved props to Shadow and Bone, Netflix’s 8-episode fantasy series adapted from Leigh Bardugo’s bestselling Grishaverse novels which debuted on the streamer on April 23.

The show has garnered fantastic reviews. Over at review aggregation site Rotten Tomatoes, for example, Shadow and Bone currently has a pretty enviable 93% audience score, and a nearly as good critics score (87%). Meanwhile, the positive coverage about the show — which is a Netflix production from 21 Laps Entertainment, and starring Jessie Mei Li as Alina Starkov — keeps piling up, with strong reviews aplenty. No wonder Shadow and Bone is sitting at the top of our list this week of the most-watched TV shows across all the major streaming services, including Netflix, Disney+, HBO, Hulu, and +.

The data behind this latest ranking, which you can check out in full below and which covers the week of April 28-May 4, comes from the team at Reelgood, a streaming search engine service whose researchers share data on a weekly and monthly basis with BGR.

Here’s a sampling of some of the recent coverage and reviews of Shadow and Bone, to give you an idea of how people are raving about the show, including our own thoughts about the series:

Having said all that about this top-notch new series that you should definitely check out if you haven’t yet and you need something new to get into, I’d also like to point out something else about this week’s top 10 list below.

This is the first time I think in quite a while, maybe ever, that + productions are showing up in multiple spots on our list. And for good reason this week. The full second season of For All Mankind, Apple’s alternative history of the Space Race between the US and Russia, is now available to stream on the service, and while it starts a little slow, believe me — the show will take you on quite an emotional roller coaster this season.

Also, as of the time of this writing, there are three episodes of the new + drama The Mosquito Coast available to stream. You can read my take on the first season after getting an early look at all seven episodes in a piece I wrote here, which includes comments from some of the actors in the series like Melissa George. If you love thrillers, dramas with a bit of action, crisp writing, characters on the run, and oh yeah, Justin Theroux, then you really don’t have an excuse to skip this one.

Finally watched the final episode. I'm a space fan, but I'd rank this up there with the Sopranos and the Wire for one of the best TV series I've ever seen. Congrats to @astro_g_dogg and the whole team for an absolute triumph of a show that mixed drama with granular human emotion https://t.co/NpdtNL7ig7

But again, this entire list should give you some good recommendations if you’re stuck right now and need something new to put on your watch list. Check out the full top 10 below which includes the most-watched shows this week across all your favorite streaming services: