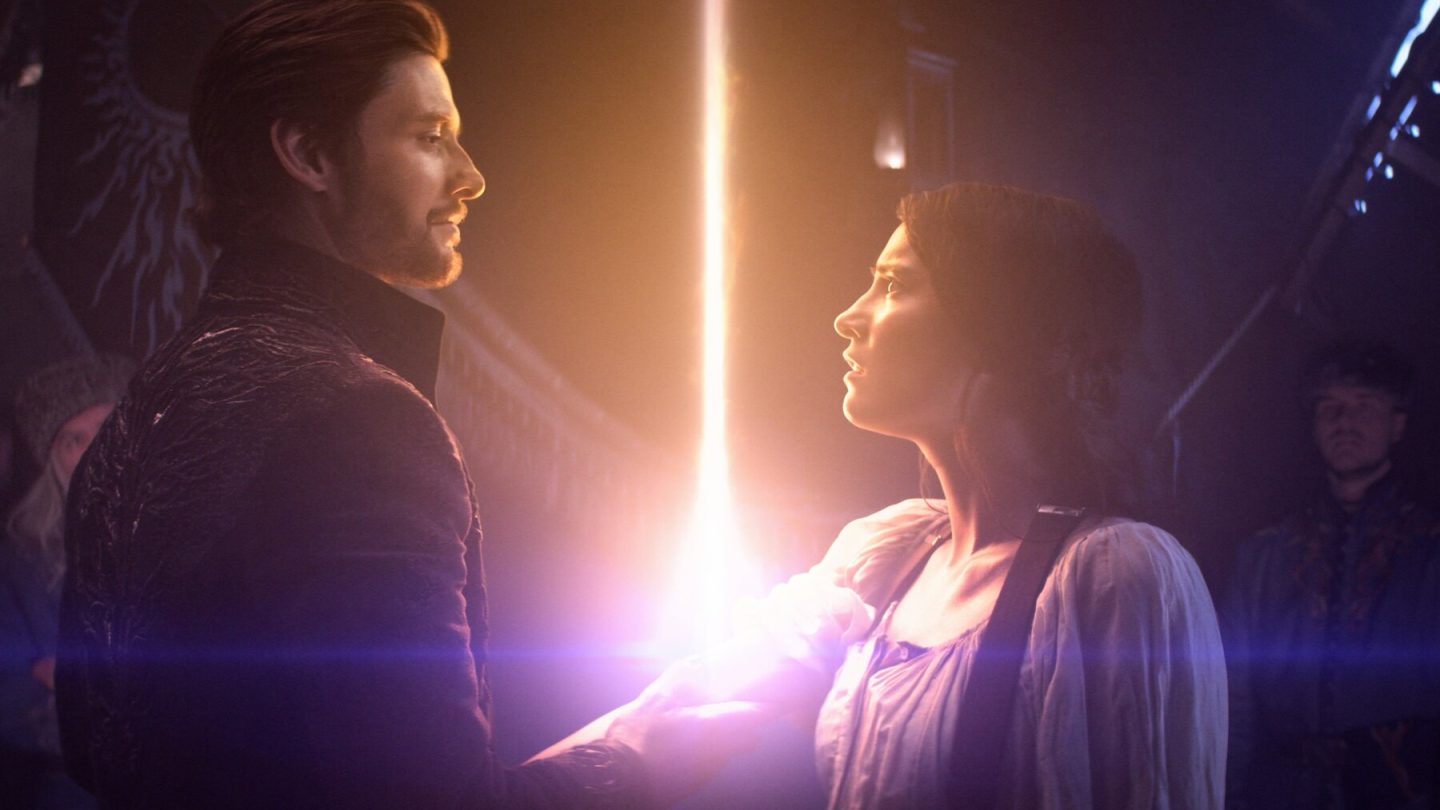 Book adaptations have become a pretty reliable generator of new content for almost all of the streaming services at this point, with a growing number of examples evident across Netflix, , +, and others. My favorite TV show, period, right now is Gomorrah, an Italian-language crime drama presented in the US on that’s based on author Roberto Saviano’s book of the same name (about the Camorra crime syndicate that’s existed for centuries). Among the shows on Apple TV+’s upcoming slate, meanwhile, is Five Days at Memorial — a limited series from John Ridley and Carlton Cuse who will serve as showrunners, writers, and executive producers, and it’s based on Pulitzer Prize-winning author Sheri Fink’s novel of the same name. It chronicles the first five days in a New Orleans hospital after Hurricane Katrina made landfall back in 2005.

Netflix, meanwhile, has some major series teed up that represent hotly anticipated TV adaptations of book titles. Among them are The Three-Body Problem, one of the most celebrated works in all of science fiction that’s being adapted into a Netflix original series by Game of Thrones showrunners David Benioff & D.B. Weiss. Add to this list Shadow and Bone, a new fantasy series debuting on Netflix next week (on April 23) that’s based on Leigh Bardugo’s worldwide bestselling Grishaverse novels.

The details: According to the official description from Netflix, Shadow and Bone “finds us in a war-torn world where lowly soldier and orphan Alina Starkov has just unleashed an extraordinary power that could be the key to setting her country free. With the monstrous threat of the Shadow Fold looming, Alina is torn from everything she knows to train as part of an elite army of magical soldiers known as Grisha.”

As Alina works to hone her power, friends, and enemies are sometimes hard to differentiate, nothing is what it seems in this fantastical world, and she realizes it will require more than magic to survive — especially with a crew of “charismatic criminals” on the loose.

Are you brave enough to enter the Fold? See the ☀️ magical☀️ ways the creators and cast are bringing this story to life. pic.twitter.com/z3kWpEt49n

The books: Entertainment Weekly has a good run-down on the books themselves that the new series is based on. Among the highlights, these are young adult novels, so they don’t have the wide-eyed innocence and wonder of Harry Potter but they also don’t have the very adult darkness of Game of Thrones, either. Per EW, “the show will introduce such an intricately realized world marked by war, magic, and a different kind of Chosen One story.”

One of the things it seems Netflix is especially keen on doing lately is building durable franchises, sort of like the Marvel Cinematic Universe. This certainly isn’t the first time Netflix has tried to do so in the realm of fantasy (see, The Witcher), but the excitement and hype that’s building around Shadow and Bone might just make this one stand out above the rest.