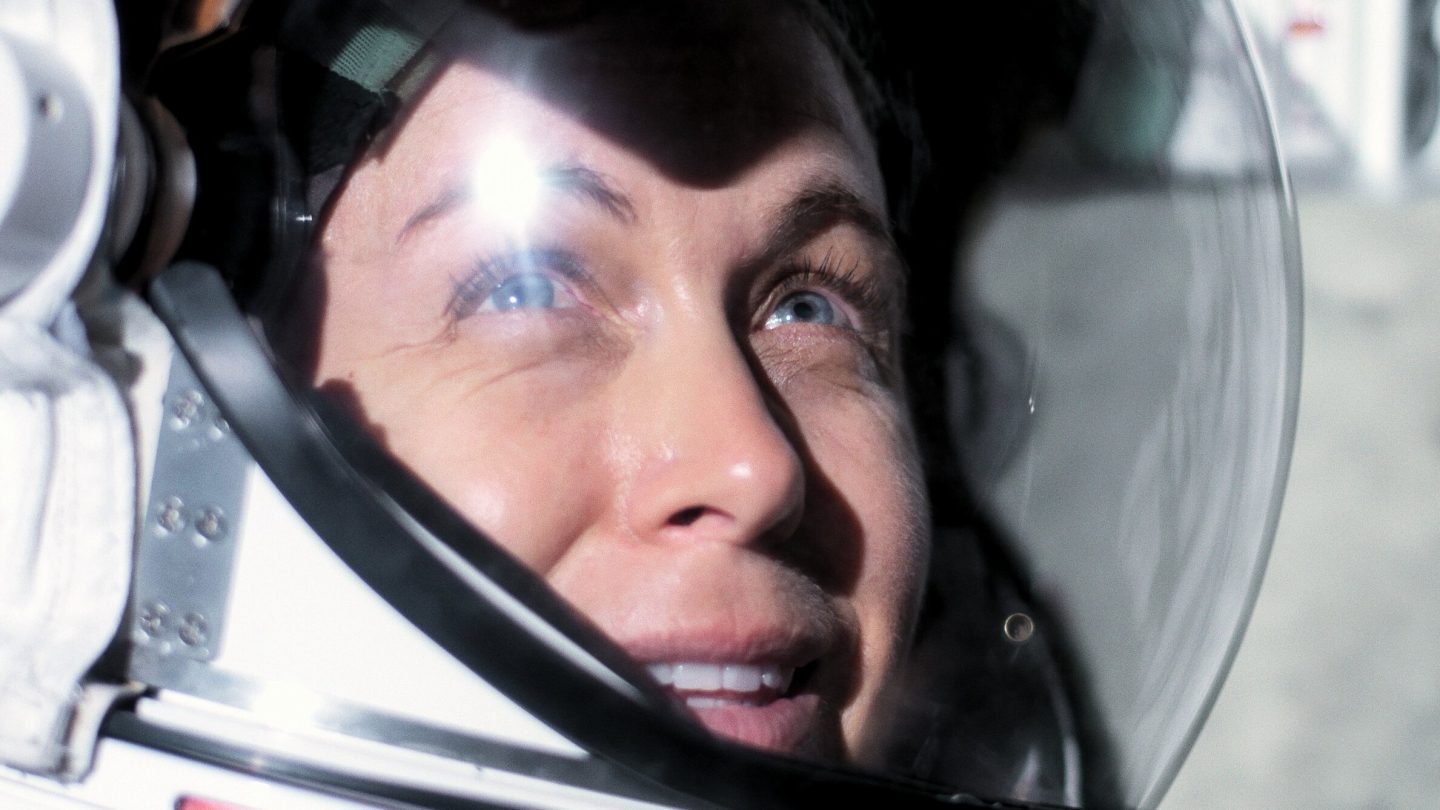 As part of the 2021 release slate for Apple TV+, Friday will see the debut of a new season of For All Mankind, the streamer’s alternative history of the space race in which the US and Soviet Union competed for supremacy.

If you have an Apple TV+ subscription, you’ll be able to check out the premiere of Season 2 of the show Friday, February 19, with an additional new episode added to the service each Friday thereafter — and can we just say, this is a timely addition to the streamer, the day after NASA’s Perseverance rover landed on Mars, eh? At any rate, fans of the show can check out a sneak peek from the first episode below, and when you’re done with that, Apple also has a few different multimedia experiences to complement the series itself — including an AR experience as well as a For All Mankind official podcast.

First things first, about the new episode itself: In the Season 2 premiere, titled “Every Little Thing,” we pick back up with the story almost a decade later. Space technology and lunar exploration have made huge strides, but a solar storm threatens the astronauts at the Jamestown base.

From Apple’s description of the new season: “For All Mankind season two picks up a decade later in 1983. It’s the height of the Cold War, and tensions between the United States and the USSR are at their peak. Ronald Reagan is president and the greater ambitions of science and space exploration are at threat of being squandered as the US and Soviets go head-to-head to control sites rich in resources on the moon.”

There’s an increasing militarization of the US space efforts this season, too, with the Department of Defense having moved into Mission Control.