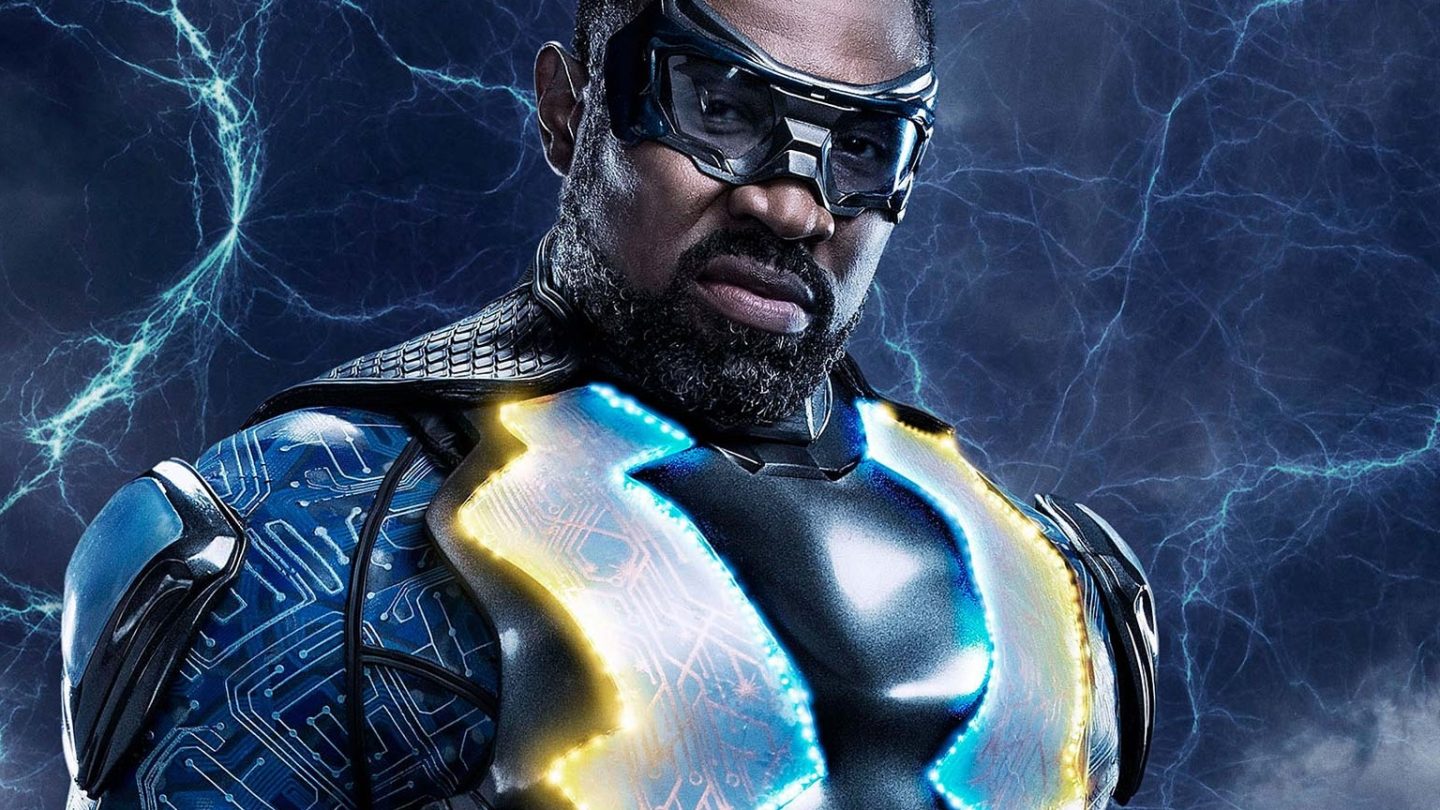 The CW has produced a slew of comic book-themed and superhero fare over the years, examples of which include everything from Arrow to Legends of Tomorrow. Another such example, one that the critics seem to absolutely adore, is Black Lightning — based on the DC Comics character of the same name, and following the escapades of this retired superhero returning to action while also balancing that activity with life at home as a family man.

The fourth and final season of the show just got added to Netflix, and while we wait to see how high it’s able to climb the rankings in terms of the top shows on Netflix, we can’t help but point out the strong critical reception it’s garnered. At the review aggregation site Rotten Tomatoes, for example, the show is currently sitting at a 92% critics score, with the original critics’ consensus on the site reading as follows: “Black Lightning doesn’t reinvent superhero TV, but it does give the genre a necessary jolt with real-world plots, scary new villains, and a star-making performance from Cress Williams.”

This is the kind of superhero show or movie that you’d want to share with someone who thinks the genre is just for kids or nerds. Who thinks that rich, timely storytelling can’t be enjoyed herein. When Season 1 of Black Lightning got underway, for example, it came right out of the gate with a series relevant to the modern world and specifically to issues facing the Black community. When we first meet the titular hero, he’s a high school principal, instilling in students the following mantra:

“Whose life is this?”

“What are you going to do with it?”

“Live it, by any means necessary.”

From Netflix’s official description of the series: “Jefferson Pierce is a man wrestling with a secret. Nine years ago, Pierce was gifted with the superhuman power to harness and control electricity, which he used to keep his hometown streets safe as the masked vigilante Black Lightning. However, after too many nights with his life and his family on the line, he left his superhero days behind. Almost a decade later, Pierce’s crime-fighting days are long behind him … or so he thought.” With crime and corruption spreading uncontrollably, the description continues, Black Lightning returns. Not only to save his family, but also the “soul of his community.”

One additional important note about the series:

Season 4 of the show got added to Netflix on June 16, and there are estimates circulating that all four seasons of the show will actually roll off of Netflix, presumably for , in a few years. At least in the US, the estimate is that the show will leave the US side of Netflix around mid-year in 2026 — so get yourself caught up while you can.