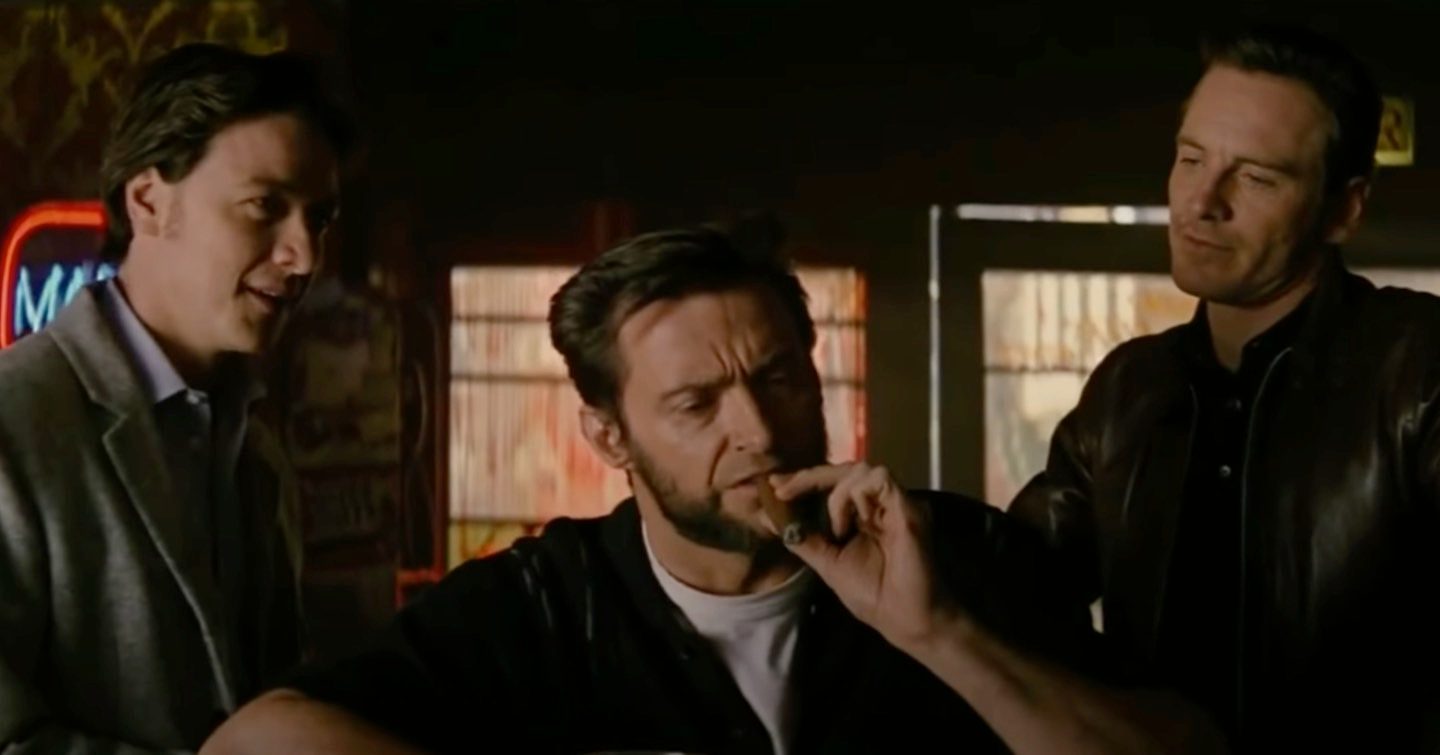 One of the most exciting Doctor Strange in the Multiverse of Madness cameo rumors concerns Hugh Jackman. Like Tom Cruise and John Krasinski, Jackman’s name keeps coming up in connection to the Doctor Strange sequel. The upcoming Marvel movie will feature at least one X-Men team member, so it’s a great place to see Wolverine pop up, even if it’s not going to be the Wolverine from the main MCU timeline.

Jackman gave up his role years before the Disney-Fox deal happened. That deal gives Marvel the opportunity to create its own X-Men movies and TV shows. The X-Men can finally interact with the Avengers, too. Therefore, Jackman’s Wolverine would be an amazing Doctor Strange 2 cameo.

But Jackman isn’t likely to play the MCU’s main Wolverine even if he appears in the Strange sequel. Marvel will surely cast a new actor for the role. And it looks like Marvel might have already discussed the part with someone exciting. Mind you, some MCU spoilers might follow below.

Who is Marvel’s new Wolverine actor?

Marvel doesn’t have to answer that question yet, as it has not yet announced any new live-action X-Men projects. The only MCU show featuring mutants will be the reboot of the iconic X-Men cartoon. Whoever voices Wolverine in that show won’t necessarily play the live-action version.

Before we get there, we’ll see Patrick Stewart as Professor X in Multiverse of Madness. The cameo is official, and it implies that other mutants will be by his side. That’s why the Jackman cameo leaks make sense, even though we have no confirmations.

Marvel could also use Doctor Strange 2 to test out Wolverine alternatives.

The closest thing we have to an alternative to Jackman right now is Daniel Radcliffe. The Harry Potter actor has been rumored to appear as an X-Force Wolverine variant in Doctor Strange 2.

Radcliffe has already denied the rumors, which is actually an exciting development. Plenty of MCU actors deny their imminent Marvel roles to prevent spoilers.

Pablo Schreiber on joining the MCU

This brings us to the new Marvel MCU Wolverine development that concerns Pablo Schreiber. You’ll see the actor as Microsoft’s Master Chief in the upcoming Halo series next, but Schreiber said in an interview he’s been talking to Marvel about the MCU.

Schreiber confirmed his talks with Marvel during an episode of the Bingeworthy podcast:

Yeah. You know I’ve seen things pop up a lot. I’ve had a bunch of discussions with Marvel at different points in my career. We’ve never been able to find the right thing at the right time, but I’d certainly be open to that. But yeah it’s just staying open to the right path and I don’t know exactly what that is, but I’ll know it when I see it.

In this context, Schreiber mentioned his interest in playing the MCU’s Wolverine. Not only that, but Marvel even flirted with the idea:

Oh goodness yeah, well we flirted with that one for a while. That’d be fantastic, that would certainly be a dream casting. He’s actually my favorite hero, from a child he was always my favorite comic book. So I’ve had a long flirtation with that guy, so you know obviously that’d be a dream.

Having an actor confirm any sort of discussions with Marvel isn’t enough, however. And it’s unlikely that Schreiber would conclusively confirm he’s the MCU’s new Wolverine, even if that were the case.

Still, it’s an exciting prospect for fans and a name to add to the list of potential Wolverines in Marvel’s MCU. Of course, Jackman still tops that list. But we now we can add Radcliffe and Schreiber, too.