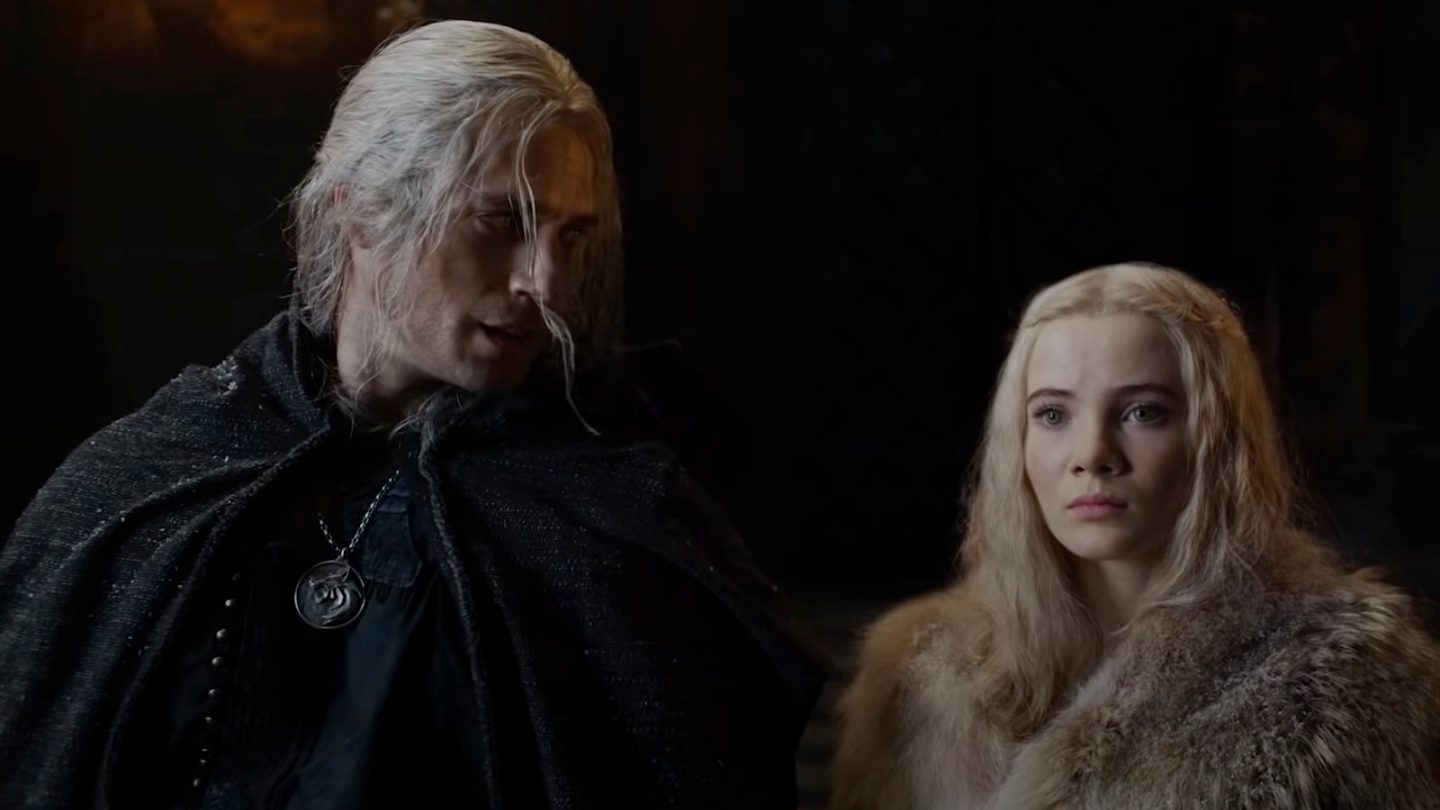 Henry Cavill might join Marvel’s MCU soon if recent rumors pan out. Well, not all of the rumors can be true. The actor can’t play both Reed Richards in Fantastic Four and Hyperion, one of the Loki 2 villains. Because that’s what these conflicting Cavill rumors claim.

However, a different insider says they heard Marvel and Cavill have been discussing his role in the MCU, although we have no idea who the former Superman actor would actually play. Beware, MCU spoilers might follow below.

YouTuber Grace Randolph said on Twitter that she heard Marvel is open to casting Henry Cavill. Not only that, but the two parties have discussed working together, and at least one undisclosed role has leaked. The insider did not specify which role Cavill might be interested in — or whether Marvel wants the actor for a specific superhero/villain.

But Randolph’s remarks follow rumors that Cavill might be in the running for Mister Fantastic and a significant Loki 2 villain.

Since then, we’ve learned that Marvel might have cast the MCU’s primary Reed Richards. Penn Badgley is supposedly going to play that role. If that’s accurate, then Cavill won’t be Mister Fantastic.

Interestingly, Randolph said in a different remark that Marvel has quite a short list for Mister Fantastic without dropping any names. She said that some of the candidates appeared in leaks and that one of the actors Marvel is considering already starred in Disney’s Star Wars. She also claimed that the Reed Richards role had not been cast.

Who will Henry Cavill play in Marvel’s MCU?

The consensus seems to be that Marvel will unveil the Fantastic Four cast and director at D23 Expo next weekend. That means we might soon find out who got the Reed Richards part and whether the Cavill rumors had any merit.

But Cavill might not necessarily want a long stint with the MCU. Or he might not have time to play a superhero. It would be easier to play a villain like Hyperion, who could have episodic roles in Loki 2 and then Avengers 5.

All of that is speculation, however. There’s no shred of evidence to support the rumor that Henry Cavill will play the leader of the Squadron Supreme in Marvel’s MCU.

With all that in mind, there is an MCU rumor on Reddit that dropped right in the nick of time. It doesn’t mention Henry Cavill at all but does say this:

Marvel has been planning to use the Squadron Supreme since 2019.

That’s an exciting detail, regardless of Cavill’s involvement. But we’ll have to wait until Loki season 2 premieres to see whether that’s where the Squadron Supreme will debut.