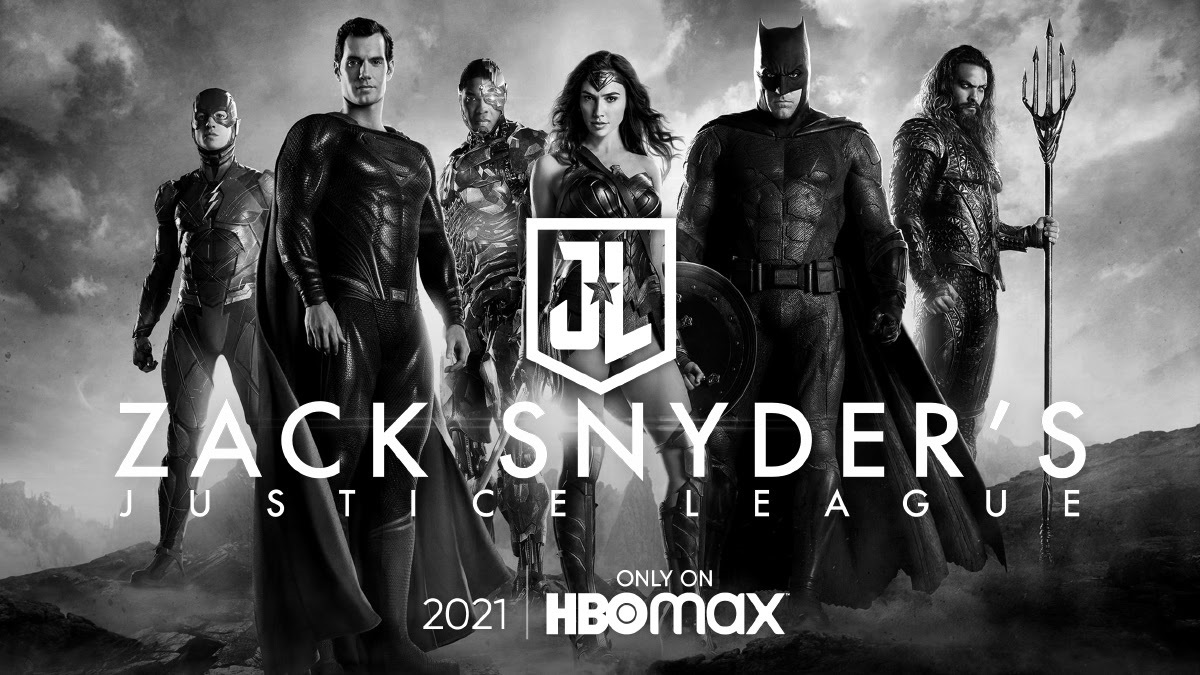 In a genuinely shocking turn of events, Warner Bros. Pictures and HBO teamed up on Wednesday to announce that the long-awaited director’s cut of Justice League is coming to next year.

Justice League debuted to middling reviews in 2017, failing to generate the critical buzz or the box office numbers of the Avengers movies that came before and after it. The movie had its fans, but they were convinced that director Zack Snyder wasn’t able to execute on his true vision when he had to step down due to a family emergency. Joss Whedon stepped in to take Snyder’s place during reshoots, and what fans believe they got was a pale imitation of the darker, grittier version that Snyder would have released if he had been involved from start to finish.

#ReleaseTheSnyderCut became a rallying cry online, and for years, fans received hints that a version true to Zack’s vision might one day be released. On Wednesday, May 20th, they were finally vindicated.

“I want to thank and Warner Brothers for this brave gesture of supporting artists and allowing their true visions to be realized,” said Justice League director Zack Snyder in a statement. “Also a special thank you to all of those involved in the SnyderCut movement for making this a reality.”

“Since I got here 14 months ago, the chant to #ReleaseTheSnyderCut has been a daily drumbeat in our offices and inboxes. Well, the fans have asked, and we are thrilled to finally deliver. At the end of the day, it really is all about them and we are beyond excited to be able to release Zack’s ultimate vision for this film in 2021. This could never have happened if it weren’t for the hard work and combined efforts of the teams at and Warner Bros. Pictures,” said Robert Greenblatt, Chairman, Warner Media Entertainment and Direct-To-Consumer.

We still have no idea what the director’s cut of Justice League will look like. In the past, Snyder has said that his cut is 214 minutes long (an hour and a half longer than the theatrical cut), but features footage that wasn’t completed. Some CG work might have been needed to finish making the Snyder Cut, though it’s unclear if that’s what Warner Bros. and are referring to when they talk about “hard work and combined efforts.”