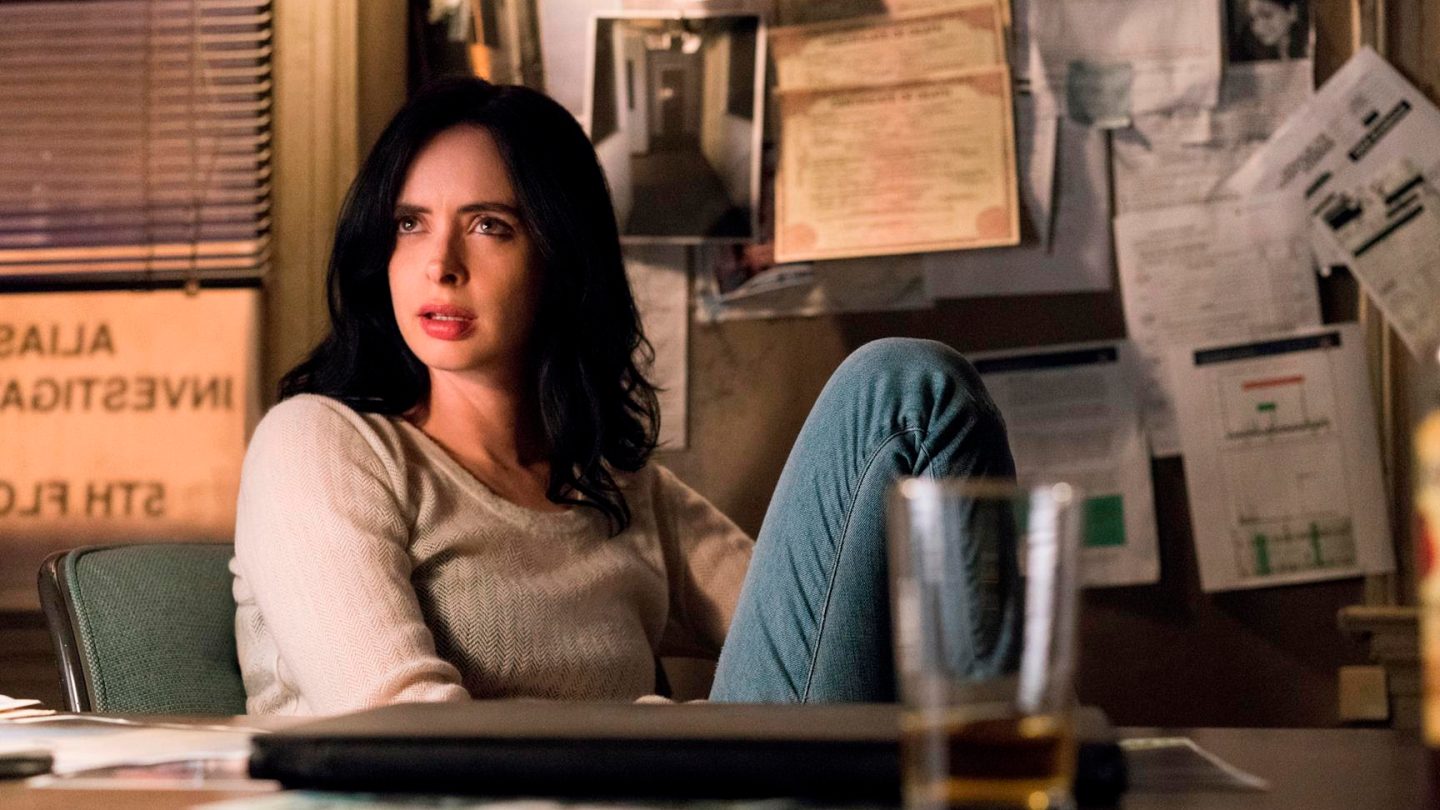 Not that this comes as any surprise, since the writing has been on the wall for a while now, but Netflix has finally canceled its final two remaining original Marvel series – Jessica Jones and The Punisher.

News of the cancellations was first reported by Deadline, which included a statement from Netflix that doesn’t really say too much other than offering some praise for the cast and crew of both series. “Marvel’s The Punisher will not return for a third season on Netflix,” the statement from Netflix reads. “Showrunner Steve Lightfoot, the terrific crew, and exceptional cast including star Jon Bernthal, delivered an acclaimed and compelling series for fans, and we are proud to showcase their work on Netflix for years to come.

“In addition, in reviewing our Marvel programming, we have decided that the upcoming third season will also be the final season for Marvel’s Jessica Jones. We are grateful to showrunner Melissa Rosenberg, star Krysten Ritter and the entire cast and crew, for three incredible seasons of this groundbreaking series, which was recognized by the Peabody Awards among many others. We are grateful to Marvel for five years of our fruitful partnership and thank the passionate fans who have followed these series from the beginning.”

The cancellations come on the heels of The Punisher recently premiering its second season on Netflix, while an already-finished third season for Jessica Jones is still coming this year. The cancellations also complete the full elimination of Marvel shows from Netflix, which has already seen previous Marvel series Daredevil, Iron Fist and Luke Cage axed from the service.

The other big dynamic at play here is the planned launch this year of a Netflix rival from Marvel parent Disney, which presumably wants its upcoming streaming service Disney+ to be the home for as much of its content as possible. Likewise, Hulu senior vice president Craig Erwich recently said his company would be happy to look into deals that potentially revive cancelled Marvel shows, telling The Wrap, “Marvel has a ton of titles we’d be interested in.”

Disney, of course, also owns a majority stake in Hulu, which is hopefully another indication that some of our favorite heroes are only on hiatus and aren’t necessarily gone for good.