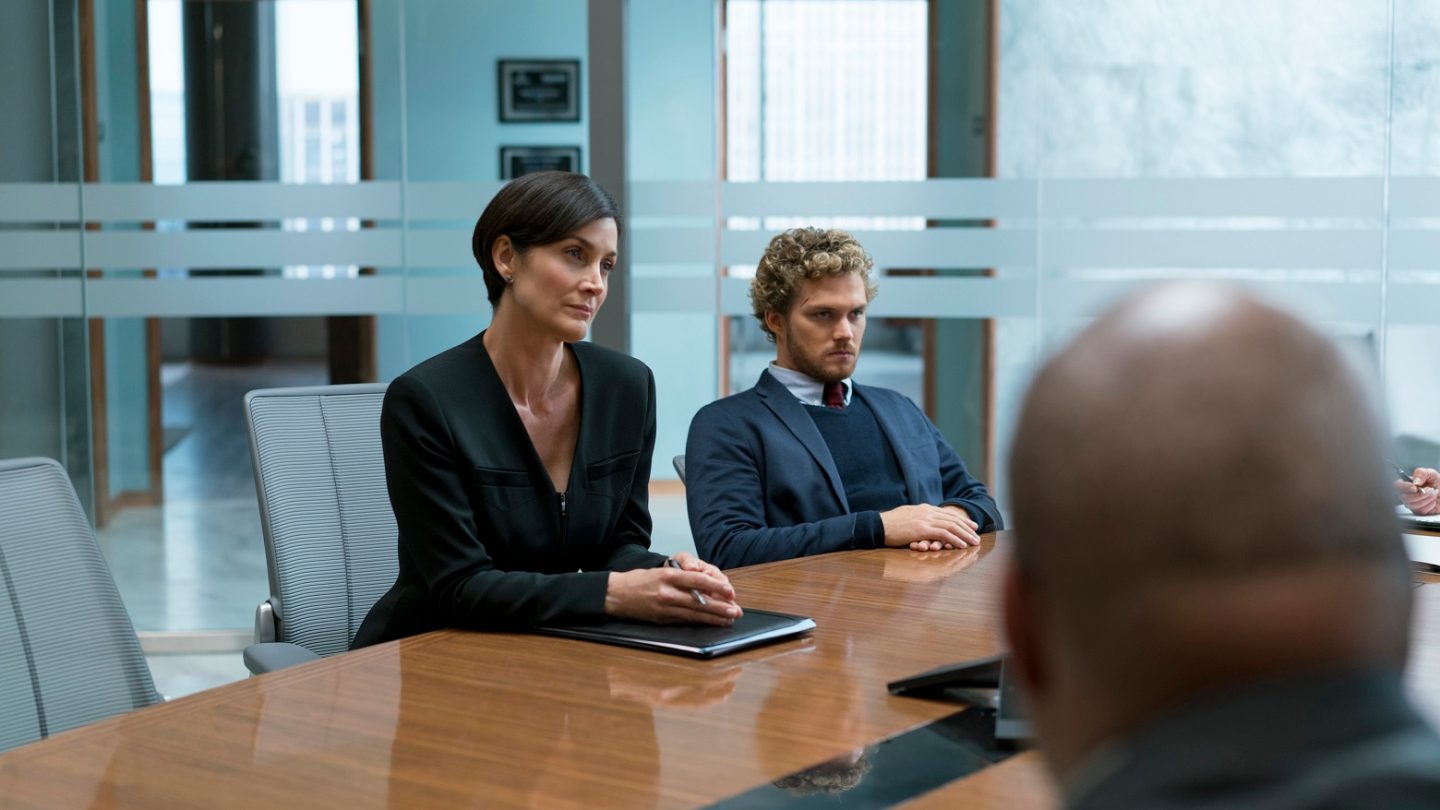 Ever since Marvel kicked off its cinematic universe in 2008, the studio has been on an unprecedented roll. Save for a few missteps (Iron Man 2 and the first season of Agents of S.H.I.E.L.D. come to mind), virtually every movie and TV show out of the studio has been met with rave reviews and box office success.

Below, we’ve rounded up four reviews of the show focusing on Iron Fist, Marvel’s fourth and final Defender. Remember that this is the show that’s supposed to carry us into the big, blockbuster miniseries:

Maureen Ryan of Variety had trouble making it through the first two episodes:

“Not one element of this plodding piece works. The action scenes lack spark, snap, and originality. None of the flat, by-the-numbers characters makes any lasting impression. And as origin stories go, the tale of Danny Rand (Finn Jones), at least as rendered by this creative team, is about as exciting as a slice of Velveeta cheese left out in the sun too long.”

Polygon’s Susana Polo went as far as to call the show “laughably bad” in her review:

“Several major characters have motivations that seem nonsensical. One character inexplicably still trusts two others as allies even after they had him falsely committed to a mental health facility for several days. Another develops a violently expressed addiction to painkillers in practically the space of a single episode.”

Alan Sepinwall at Uproxx says that two familiar characters are the only ones worth watching:

“Really, the only recommendable parts are the appearances by characters from the other shows, like Carrie-Anne Moss as icy lawyer Jeri Hogarth and Rosario Dawson as vigilante nurse Claire Temple, who instantly outclasses everyone else onscreen when she turns up in the sixth episode. They’re more energetic performances than anything the core Iron Fist actors give, but they also benefit from having gotten better writing elsewhere that gives this show’s creative team guidance in how best to use them.”

“Who knows, maybe in some miraculous turn of events in the way its Iron Fist could find a second wind—or a first wind, really—as it progresses, a turnaround of its predecessors sagging in their latter halves. But if its clunky, turgid opening volley of episodes is any indication, the show will have to break through a lengthy number of issues to do so. It’s a task that even the power of the Iron Fist will struggle with.”

The first season of Iron Fist begins streaming on Netflix on March 17th.