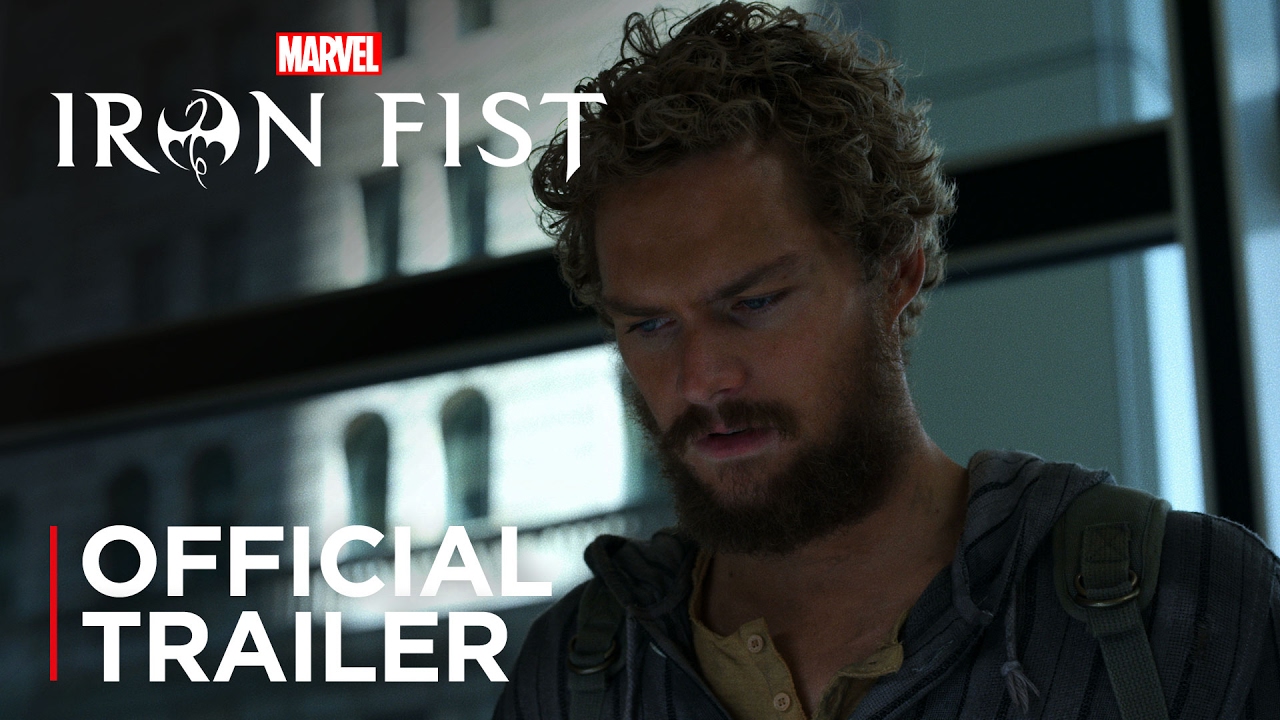 Next month, the fourth and final Defender will make his debut on Netflix. Iron Fist is quite possibly the least recognizable of Marvel’s heroes to have his own show, but the Iron Fist series will serve as the last piece of connective tissue between Daredevil, Jessica Jones and Luke Cage as they prepare to join forces.

We’ve seen images and short clips from Iron Fist in the past, but on Tuesday, Netflix shared the full-length trailer for the upcoming show, featuring tons of footage that we’ve never seen previously:

“Fifteen years after being presumed dead in a plane crash, Danny Rand (Finn Jones) mysteriously returns to New York City determined to reclaim his birthright and family company,” reads the synopsis beneath the video. “However, when a long-destined enemy rises in New York, this living weapon is forced to choose between his family’s legacy and his duties as the Iron Fist.”

While all of Marvel’s Netflix heroes have superpowers, Danny Rand’s appear to be the most otherworldly. Sure, Jessica Jones can leap up a building and Luke Cage can stop a speeding bus with his bare hands, but neither of them start to glow when they get wrapped up in a fight. In other words, Iron Fist is about as close as we’re going to get to a Guardian of the Galaxy on Netflix (for the time being).

All 13 episodes of Iron Fist will be available on Netflix on March 17th, 2017. Later this year, Iron Fist and the other heroes will team up to face an even greater threat in The Defenders miniseries.