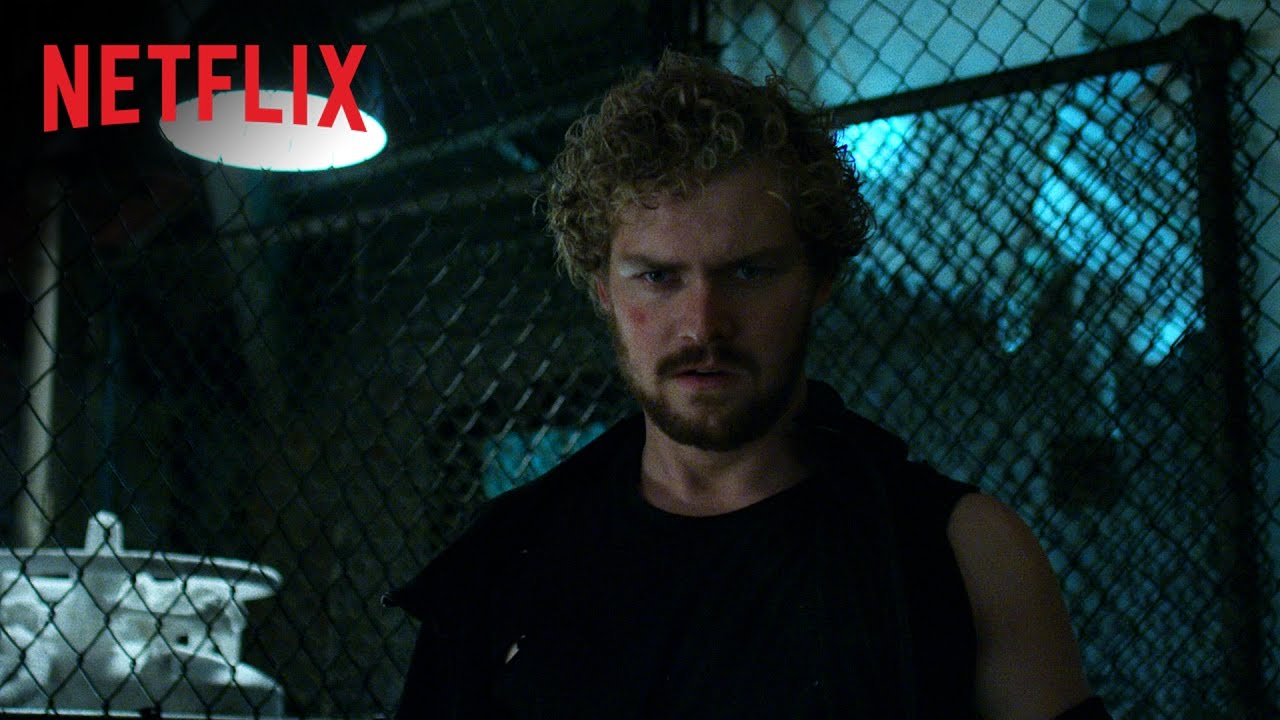 On Saturday night, Marvel and Netflix hosted a joint panel at New York Comic-Con to discuss their slate of upcoming shows. With Luke Cage having debuted at the end of October, there remained only one Defender to introduce: Iron Fist.

Last week, we learned that Iron Fist would be coming to the streaming service on March 17th, 2017. We’d hardly seen any footage from the show, but now that shooting has wrapped, Marvel and Netflix were prepared to show off the most extensive trailer yet at NYCC, giving fans a better look at the fourth Defender:

K’un-Lun saved him. Lei Kung trained him. And now, Danny Rand is back to fight for what’s his.

Although the first season of Iron Fist will likely be the final season of Marvel’s Netflix shows to premiere before The Defenders mini-series kicks off, The Punisher is getting his own show as well, and made an appearance at NYCC to reveal that Deborah Ann Woll (Karen Page) would reprise her role in the show.

Finally, all four Defenders—Charlie Cox (Daredevil), Krysten Ritter (Jessica Jones), Mike Colter (Luke Cage) and Finn Jones (Iron Fist)—surprised the crowd by joining one another on stage at the end of the panel, bringing Sigourney Weaver with them and announcing that she would play the villain in The Defenders.