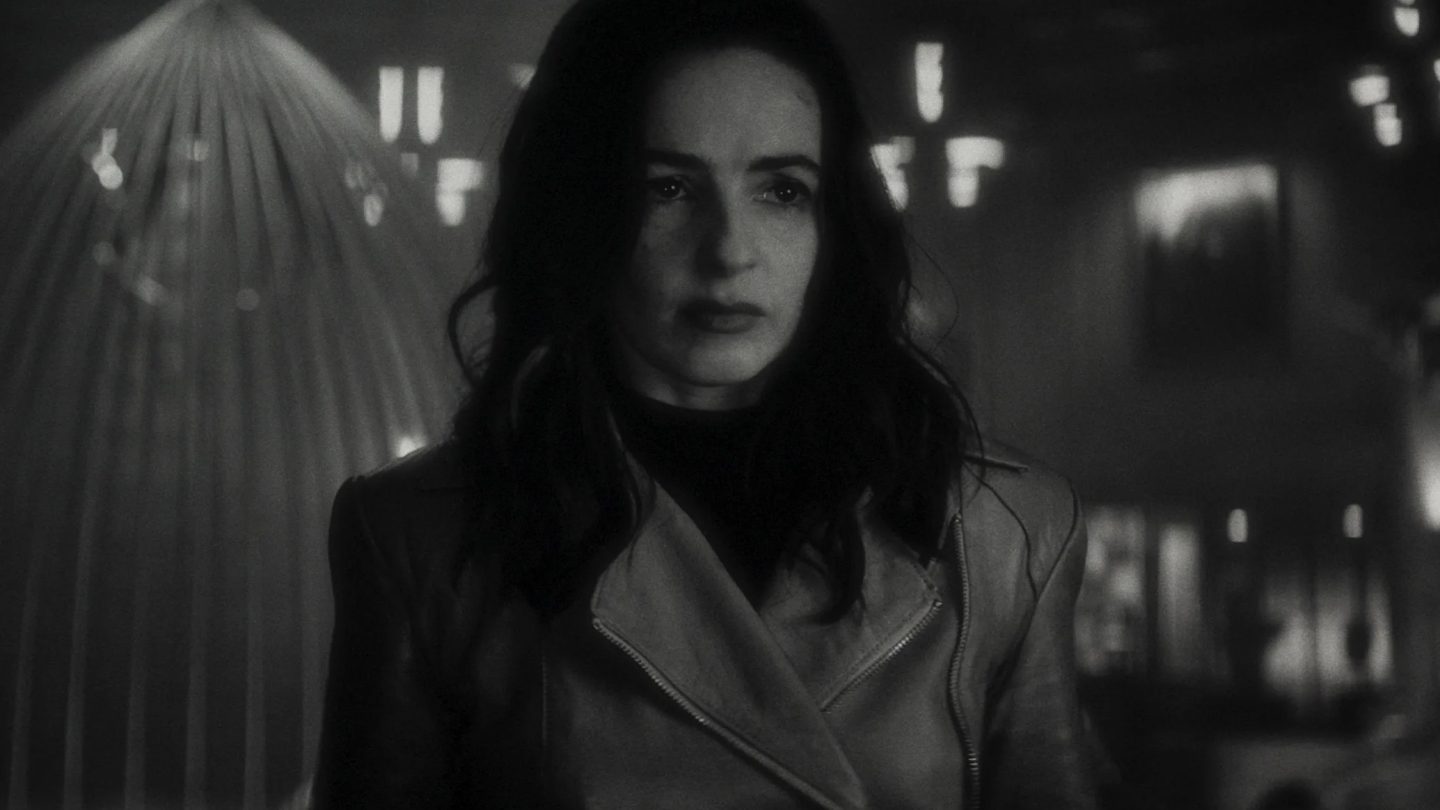 More so than any other recent Marvel Studios project, Werewolf by Night seemed completely disconnected from the MCU at large. Save for a single image at the start of the special, there were no signs of Avengers or hints of connective tissue. Of course, every project has its place on the timeline, and following the debut of Werewolf by Night on Disney Plus on October 7th, Marvel revealed when and where the special presentation takes place.

Related coverage: Nova could be Marvel’s next special presentation on Disney Plus.

Every time that a new Marvel movie, series, or short hits Disney Plus, the company adds that content to its “Marvel Cinematic Universe in Timeline Order” row. According to that row, the events of Werewolf by Night are the most recent in the MCU.

Fans were especially curious about the placement of Werewolf by Night because of its lack of ties to the MCU. It could have taken place anywhere on the MCU timeline, but now we know that Jack Russell and Elsa Bloodstone exist in the present day.

Based on the timeline order on Disney Plus, the most recent five MCU titles are Moon Knight, She-Hulk, Ms. Marvel, Thor: Love and Thunder, and Werewolf by Night. Given that Black Panther: Wakanda Forever is meant to conclude Phase 4, we’ll assume that the upcoming sequel will take place after Werewolf by Night on the official timeline.

The timing of Werewolf by Night might not seem especially notable right now, but it could be significant down the line. A number of powerful weapons have been popping up throughout Phase 4. That includes the Ten Rings from Shang-Chi, the magical bangle from Ms. Marvel, and the Ebony Blade from Eternals. It is entirely possible that the Bloodstone will play a role in Phase 5 and Phase 6 of the MCU, especially if more monsters appear.

Disney Plus Marvel Werewolf by Night