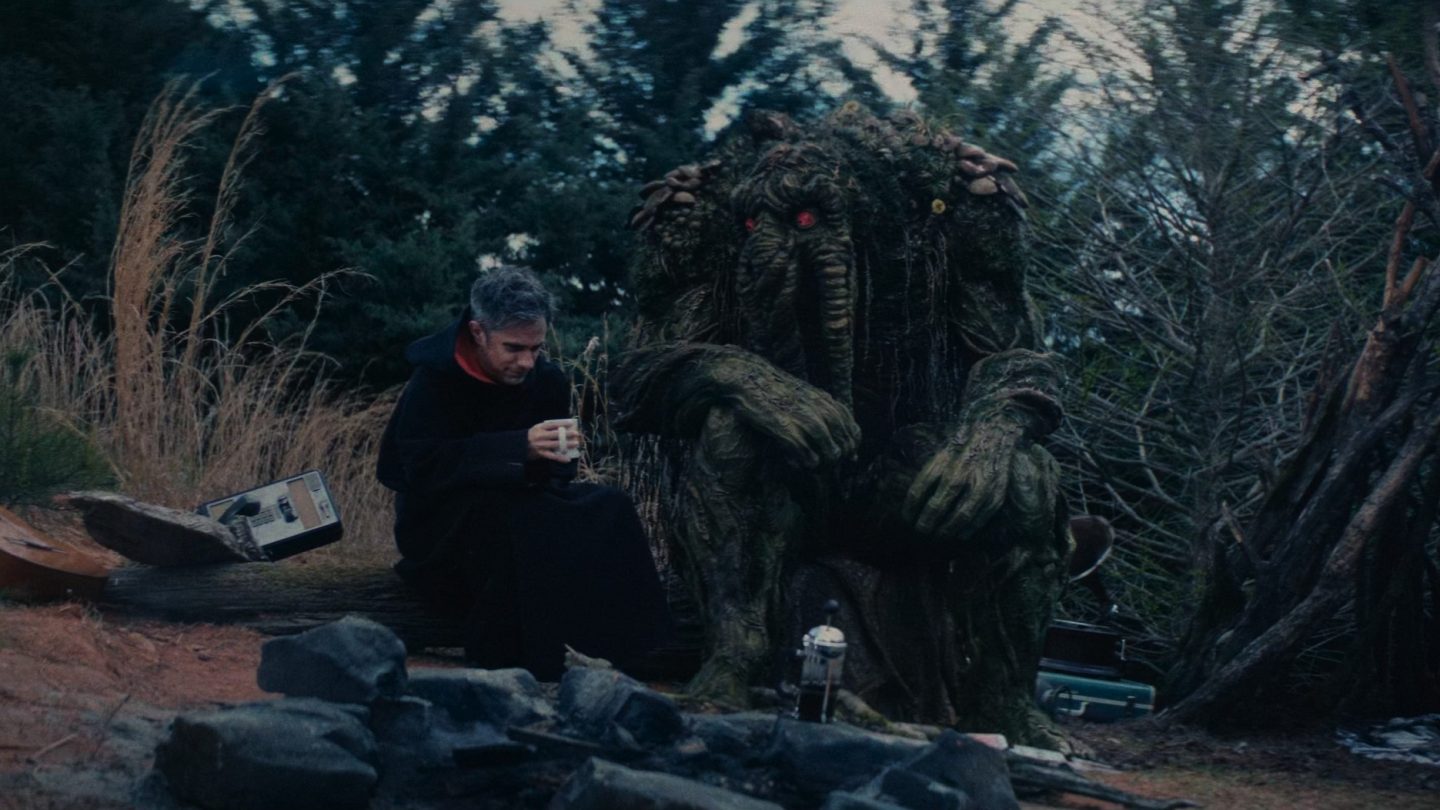 In a rather uneven year for Marvel Studios, there were still multiple highlights, including the violent and darkly comical Werewolf by Night. The Halloween special introduced one of the more obscure characters to make his way into the MCU to date in Jack Russell, a monster hunter who turns into a werewolf. Werewolf by Night was also Marvel’s first Special Presentation, and according to one prolific leaker, it won’t be the last Halloween special from the studio.

In a recent post on his Patreon, Marvel scooper Daniel Richtman claimed two untitled Halloween specials are in development at Marvel Studios. He didn’t provide any details, but given the near-universal praise Werewolf by Night received, it’s not a huge surprise.

Given a lack of concrete information, we can only speculate on what stories the new Halloween specials will tell. Personally, I would like to see Marvel explore the Bloodstone family. Gael García Bernal was fantastic in Werewolf by Night, but Laura Donnelly stole the show as Elsa Bloodstone. Now that she holds the Bloodstone gem following the competition at her father’s estate, how will she use her newfound powers to integrate herself into the greater MCU?

I also wouldn’t mind seeing Man-Thing and Jack Russell team up for a buddy road trip while they dispatch increasingly terrifying Marvel monsters along the way.

Whatever Marvel chooses to do, the Special Presentation format has proven to be a hit, at least in the early going. Although reviews for Doctor Strange in the Multiverse of Madness and Thor: Love and Thunder were mixed, critics and audiences alike seemed to love Werewolf by Night and The Guardians of the Galaxy Holiday Special.

Unfortunately, we have no idea what the next Marvel Studios Special Presentation will be or when to expect it. Marvel has announced several movies and shows coming out in 2023, from Ant-Man and the Wasp: Quantumania and The Marvels to Echo and Loki season 2, but we’re still anxiously awaiting news about the next Special Presentation.