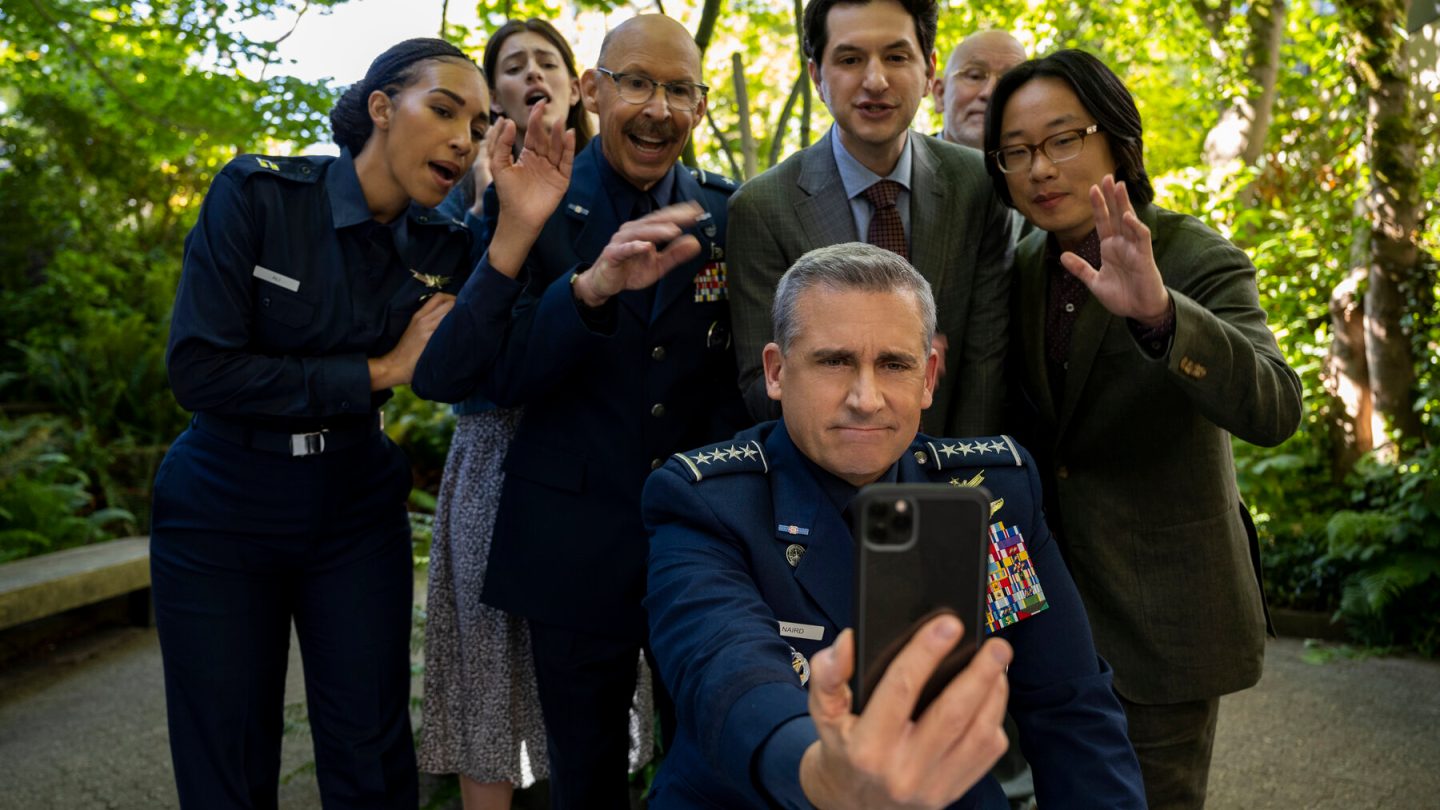 “Space is … hard” and “Nowhere to go but up” read some of the Netflix promotional language and posters tied to Space Force season 2, the satirical, half-hour workplace comedy that skewers the creation of the real-life US Space Force.

Those are meant to be tongue-in-cheek soundbites connected to Netflix’s fictionalized version of this new military agency, but they also work just as well in contextualizing the show itself, in addition to the critical response to it. That’s because reviewers by and large skewered season one of this Steve Carell-led series, and pretty savagely, too — a bummer, since Space Force reunited Carell with The Office creator Greg Daniels. Nevertheless, Netflix gave the show at least one more shot, and season two is now streaming on the platform.

We’d be remiss if we didn’t point out — plenty of fans actually liked the show just fine. The Rotten Tomatoes audience score certainly speaks to that. And honestly, if you’re a fan of The Office-style humor, there’s no reason you can’t get some pleasant, sitcom-style amusement out of this show. Carell’s Gen. Mark Naird almost feels a little like Michael Scott’s older, more successful brother. The same kind of dry, Dunder Mifflin-esque humor, too.

You get lines like this one, when Carrell’s Gen. Naird is given command of Space Force in a formal ceremony: “I only wish that my parents could have been here to see this. But they were unable to get flights from New Jersey in time.”

Another favorite line of mine from season one came during a budget hearing, when a congresswoman dubiously asked Gen. Naird about Space Force: “Why do you exist?” Carell’s character didn’t miss a beat:

Because “the Yankees won the 1961 World Series, and my parents got a little carried away with their celebration.”

As I said, the show’s not trying for The Sopranos-level critical excellence here. But it’s a pleasant watch, nonetheless.

“Season 2 of Space Force picks up with General Naird and his underdog team having to prove their worth to a new administration while dealing with interpersonal challenges,” Netflix’s summary explains. “Will the group come together or fall apart under the pressure? Space Force is only human after all.”

The good news is that the early critical reviews that have trickled out so far seem much more positive than the last time around. In fact, the show currently has 100% critics and audience scores right now on Rotten Tomatoes.

Granted, there are only six reviews for the new season from critics showing up there right now. And seven user ratings as of the time of this writing. But, hey, at least it’s starting strong. From Rotten Tomatoes users, about the new set of episodes: