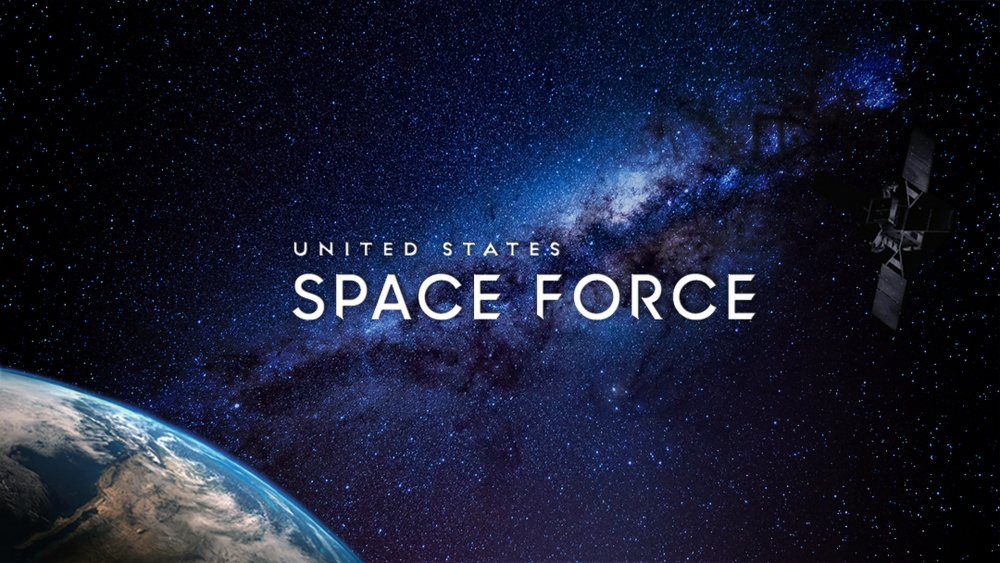 The United States military carries out missile tests on a fairly regular basis, and they don’t normally get much attention. After all, they’re just tests, and they’re not often all that interesting. Last night’s test launch from Vandenberg Air Force Base in California was a bit different.

The launch, which featured a nuclear-capable intercontinental ballistic missile called the Minuteman III, was carried out by the 30th Space Wing, which is now part of the newly-formed United States Space Force. It’s the first such test from the US Space Force and a sign that the Trump administration’s order to form the Space Force is indeed taking shape.

“This launch marks a very special moment in our nation’s history,” Col. Anthony Mastalir of the 30th Space Wing commander said in a statement. “Providing the range support needed to facilitate this launch showcases how the Space Force will continue to support and integrate into the joint fight to ensure national security for our country.”

DID YOU SEE IT? That light in the sky after midnight may have been the test missile launching from Vandenberg Air Force Base. It was the base's first launch of the year and since it became part of the U.S. Space Force. https://t.co/LrzKlsFeoA pic.twitter.com/A34zEO0Gz9

The officials conducting the test noted that the testing doesn’t have anything to do with any specific event or events happening in the world right now, and that it was simply a data-gathering test mission. The unarmed missile traveled some 4,200 miles out to sea, eventually coming down near the Kwajalein Atoll, according to KTBS.

We’re certainly not to a point where any of the world’s superpowers are on the verge of waging a war in space. Spy satellites and spacecraft can give military forces on the ground a significant edge over their enemies today, but a real “Star Wars”-style space battle is still firmly in the realm of science fiction. Nevertheless, the Space Force already has some questionable uniforms ready to roll in case that ever happens.