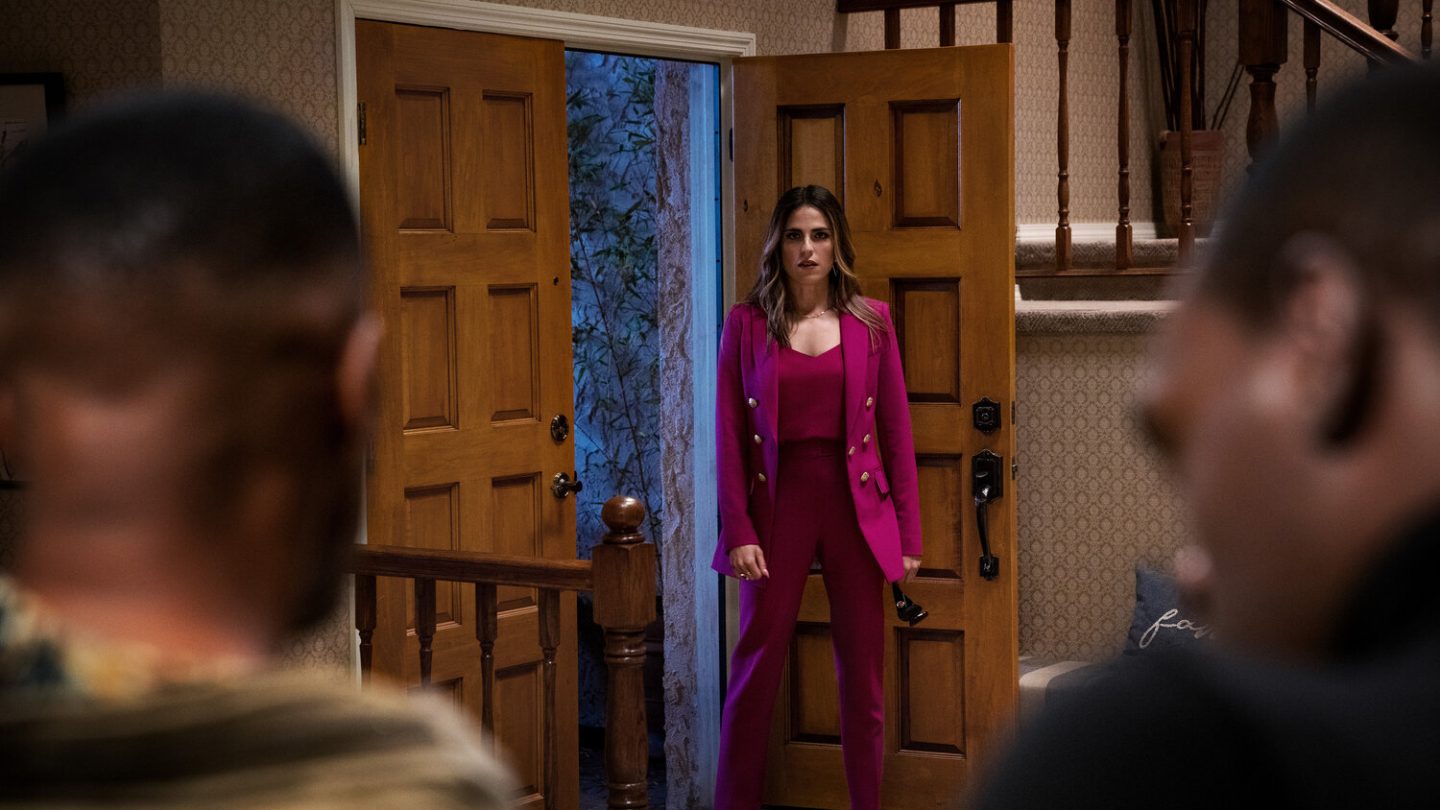 You can never have too much vampire content, apparently. Netflix, which has already given us the likes of First Kill and Night Teeth — the former, a YA vampire drama series, and the latter a vampire movie set in Los Angeles — will debut a new vampire-themed movie this weekend starring Jamie Foxx. Day Shift, from director J.J. Perry, arrives on the streamer on Friday, and it’s the product of a Hollywood veteran who spent a few decades as a stuntman and a second unit director crafting action scenes for the John Wick and Fast & Furious franchises.

Here’s how Netflix summarizes Day Shift, which also stars Dave Franco and Snoop Dogg. “Bud Jablonski (Jamie Foxx) is a blue-collar dad hoping to provide a good life for his quick-witted daughter Paige (Zion Broadnax) and to stay in the good graces of his estranged wife Jocelyn (Meagan Good).”

The dad’s job — cleaning pools in the San Fernando Valley on the day shift, as it were — is actually just a front for how he really makes his money. Which is by hunting and killing vampires.

Because of “code violations,” Jablonski has been kicked out of the lucrative international union of vampire hunters. To get by, he sells fangs to black-market customers. When his wife Jocelyn threatens to move to Florida, though, Jablonski decides he needs to make money fast.

A few reviews have started to trickle out early, as of Thursday morning. I originally had some trepidation, along the lines of thinking Day Shift felt a little like Netflix’s The Man from Toronto dud. But assessments like this one from early viewers sound promising: “I honestly think movies like DAY SHIFT shine on Netflix more than blockbusters like THE GRAY MAN and RED NOTICE. This was … a lot of fun. You go into it knowing it’ll be stupid, just relax, and have a good time.“

As noted above, meanwhile, other high-profile vampire-themed content from Netflix recently has included, Night Teeth — a movie stacked with a gorgeous cast including Megan Fox, Sydney Sweeney, and Debby Ryan. And then, of course, Day Shift fans might also want to check out Netflix’s First Kill, if they haven’t already.

You can think of this show as a kind of Buffy-meets-Romeo and Juliet YA drama. “When it’s time for teenage vampire Juliette (Sarah Catherine Hook) to make her first kill so she can take her place among a powerful vampire family, she sets her sights on a new girl in town named Calliope (Imani Lewis),” Netflix’s summary for the 8-episode First Kill explains.

“But much to Juliette’s surprise, Calliope is a vampire hunter from a family of celebrated slayers. Both find that the other won’t be so easy to kill and, unfortunately, way too easy to fall for.”