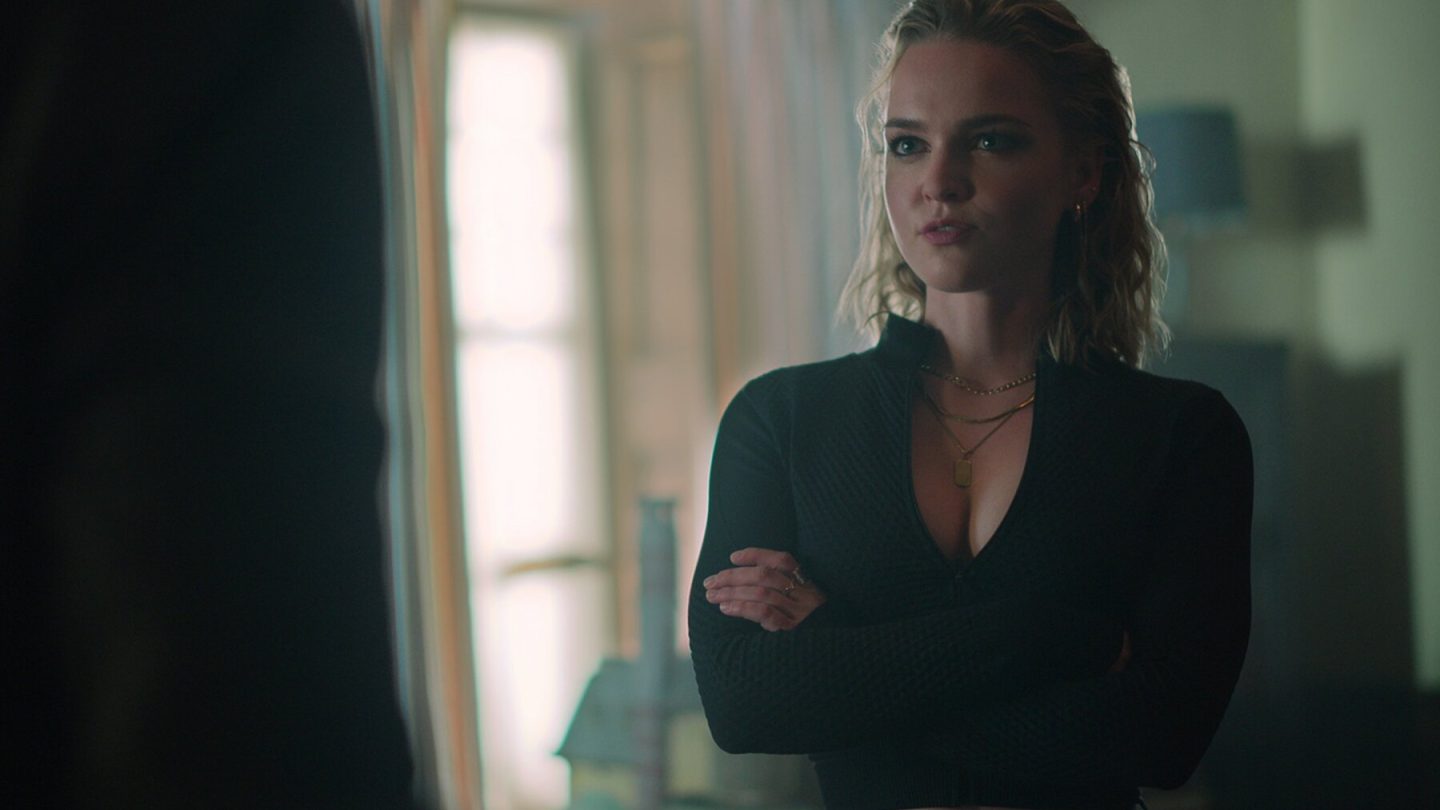 Netflix debuted a handful of new titles available to stream starting today — with the batch including several realities series, a suspenseful new crime documentary, and the third and final season of a high-profile fantasy series. In fact, we’ll start with that last item first, kicking off our latest Netflix release roundup with Locke & Key — one of several Carlton Cuse projects that actually span many of the major streamers.

This weekend, for example, Apple TV+ will debut another Cuse project — Five Days at Memorial, set amid the Hurricane Katrina disaster. Cuse also worked on Prime Video’s Jack Ryan spy series. Meanwhile, the third and final season of his series Locke & Key is now available to stream on Netflix.

Season one of this Netflix release debuted back in February of 2020, while this new season brings things to a close. Basically, it’s a fantasy series about three siblings and their mother who move to an ancestral manor. In it, the kids discover magic keys that unlock powers and reveal secrets.

Here’s Netflix’s description attached to the new season. “The Locke family uncovers more magic within Keyhouse, while a new threat — the most dangerous one yet — looms in Matheson with plans of his own for the keys. From Carlton Cuse (Lost, Bates Motel) and Meredith Averill (The Haunting of Hill House), Locke & Key is a coming-of-age mystery about love, loss, and the unshakable bonds that define family.”

For a deeper look at the show, read our interview here with showrunners Cuse and Averill.

Some people fall in love the old-fashioned way. For other singles looking to mingle, the services of a professional matchmaker are required.

In Season 2 of Netflix’s Indian Matchmaking, matchmaker Sima Taparia is back with eight hour-long episodes. Once again, they’ll find her helping young singles around the world find their perfect match. Per Netflix, “This season, Sima will manage more expectations than ever before from clients, old and new — with wishlists ranging from man-buns to an “ovo-lacto-semi-vegetarian” diet, to a shared love of Taco Bell.”

Heartsong: In this Turkish musical romantic comedy, a nomadic musician who’s serenading a wedding that ends up falling apart becomes enamored with the bride. The bride runs afoul of her family, and he eventually has to save her life.

Instant Dream Home: Apologies to any of you who find it hard to keep up with all the reality shows proliferating on the streamer. However, here’s another new Netflix release along those same lines to check out. In this series, a team of renovators works quickly to completely transform families’ homes in just 12 hours.

School Tales: Based on a hit comic series, School Tales The Series is a horror anthology from Thailand. It’s comprised of eight terrifying ghost stories set in schools.

Finally, one of Netflix’s biggest shows of all time was the 5-season Spanish-language heist drama La Case de Papel (aka, Money Heist). On Wednesday, meanwhile, the streamer debuted a real-life version of essentially the same thing.

Here’s how Netflix describes Bank Robbers: The Last Great Heist. “Through candid interviews, the perpetrators of Argentina’s most notorious bank heist detail how — and why — they carried out the radical 2006 operation.”

According to news reports, the thieves emptied out some 143 safe boxes and stole at least $95 million. No surprise, the perpetrators ended up behind bars. The sentences were reduced, they’re all out, and voila — now here they are, the stars of their own new Netflix release.

In addition to the money, the men who broke into a Buenos Aires bank took hostages and also stole jewelry. Ultimately, the ex-wife of one of the thieves betrayed them.