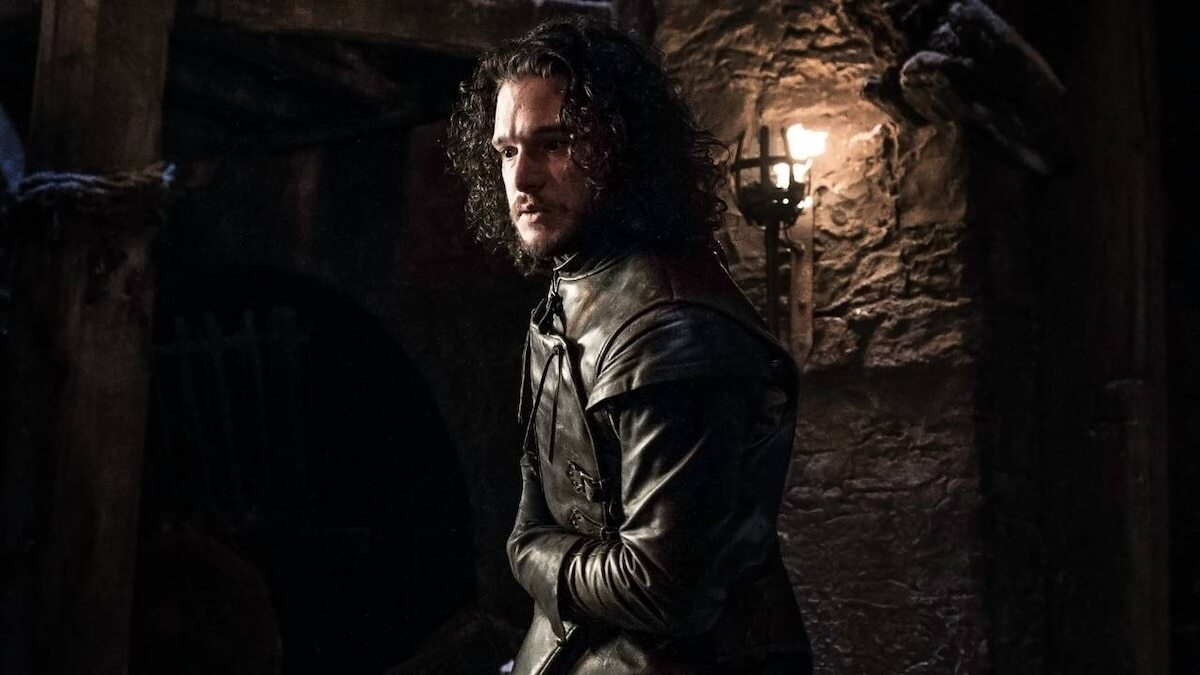 Last week, reports claimed that a Game of Thrones sequel series focusing on Jon Snow was in the early stages of development at HBO. In the days since, even more evidence has surfaced, seemingly confirming the existence of the unannounced project.

Variety reported last Thursday that Kit Harington was going to reprise his role as Jon Snow in a live-action show set after the events of Game of Thrones. Days later, Emilia Clarke (Daenerys Targaryen in Game of Thrones) revealed during a BBC interview not only that she knew about the sequel, but that Harington came up with the idea in the first place:

He has told me about it. And I know it exists. It’s happening. It’s been created by Kit as far as I can understand, so he’s in it from the ground up. So what you will be watching, hopefully, if it happens, is certified by Kit Harington.

Clarke appeared to catch herself halfway through her answer, realizing she might have said too much. But George R.R. Martin himself let Clarke off the hook by formally confirming the series in a blog post. Martin says the series is indeed in development and that the working title is SNOW. It’s one of four spinoffs currently in the works.

Here’s what the writer of A Song of Ice and Fire was willing and able to share:

It seems as though Emilia Clarke has already mentioned that SNOW was Kit’s idea in a recent interview. So that part is out. Yes, it was Kit Harrington who brought the idea to us. I cannot tell you the names of the writers/showrunners, since that has not been cleared for release yet… but Kit brought them in too, his own team, and they are terrific. Various rumors are floating around about my involvement, or lack of same. I am involved, just as I am with THE HEDGE KNIGHT and THE SEA SNAKE and TEN THOUSAND SHIPS, and all the animated shows. Kit’s team have visited me here in Santa Fe and worked with me and my own team of brilliant, talented writer[s]/consultants to hammer out the show.

Martin explained that all four of the aforementioned Game of Thrones “successor shows” are still in the script stage. None of them have been greenlit yet, which means there’s no telling which or how many will actually make it to air.

What’s next for the franchise?

The first Game of Thrones spinoff wrapped filming of its first season in February. House of the Dragon is set 200 years before the events of Game of Thrones and will chronicle the downfall of House Targaryen. The ten-episode first season will debut on HBO in August with a cast that includes Paddy Considine, Emma D’Arcy, Matt Smith, and Olivia Cooke.

You can watch the official teaser trailer for HBO’s House of the Dragon below: