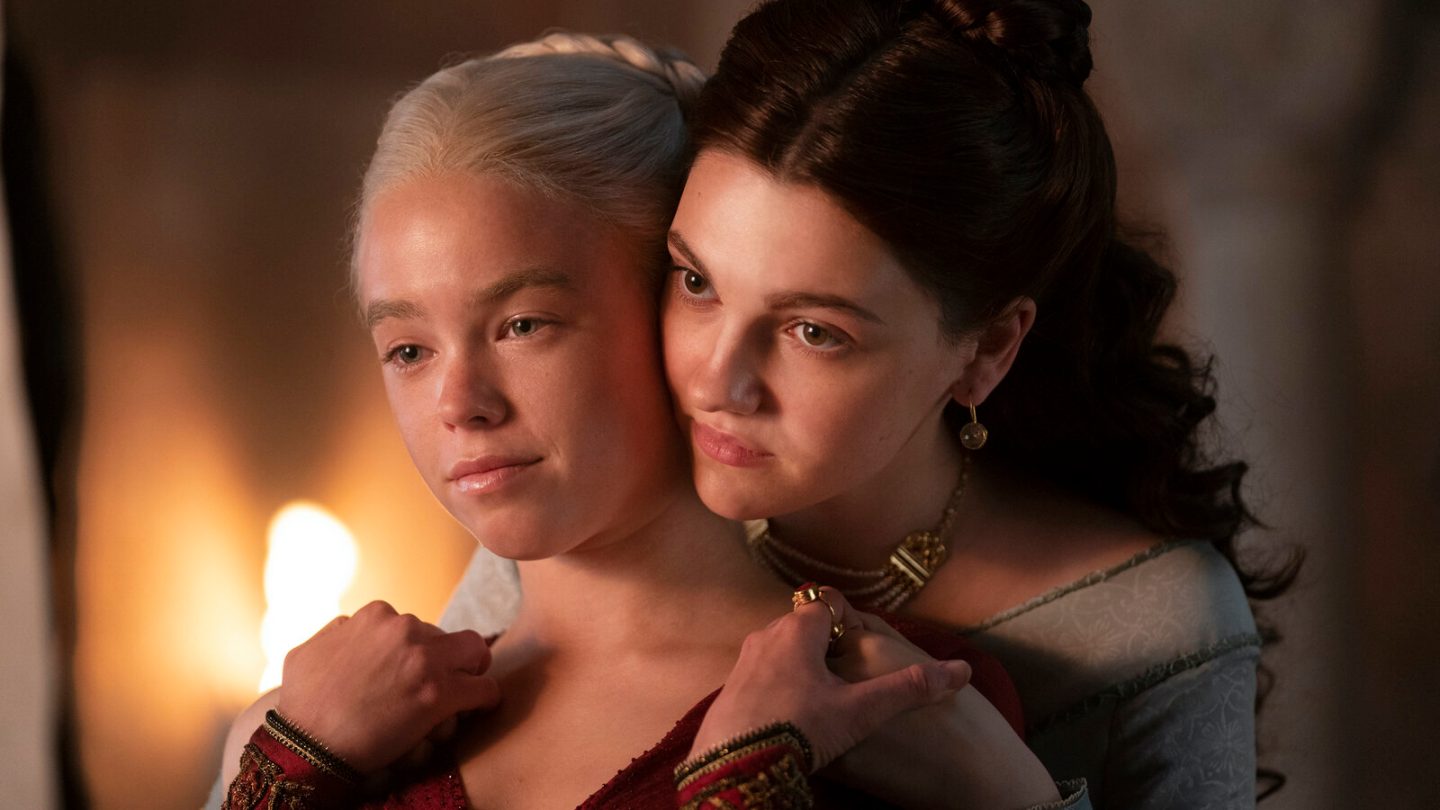 Looking out at the calendar for the next several months, there’s a ton of highly-anticipated streaming content coming pretty much every month through the end of this year. Like Obi-Wan on Disney+ later this month, for example. Plus, more of Netflix’s Stranger Things, Amazon’s Lord of The Rings series later this year — and definitely House of the Dragon, which hits HBO Max in August.

The latter has so much anticipation attached to it, of course, because it’s a prequel to Game of Thrones, one of the biggest shows in TV history. If you’re not yet signed up for HBO Max, by the way, which is going to be the exclusive home of the prequel, you’ll definitely want to correct that ASAP (and you can click right here to do so). Not least because there are so many other buzzy HBO Max titles to check out, too. From The Flight Attendant to my personal favorite Gomorrah.

On Thursday, May 5, meanwhile, HBO Max released new teaser footage for the prequel, which you can check out below.

Among the key details to know, Miguel Sapochnik and Ryan Condal will serve as co-showrunners and executive producers for the show. Sapochnik might be best known in the industry for directing a few of the most memorable episodes of Game of Thrones to ever air, including Hardhome, Battle of the Bastards, The Winds of Winter, and The Long Night.

The debut date for the prequel is August 21. HBO ordered 10 episodes in late 2019, just months after Game of Thrones concluded.

As fas as the new teaser trailer, it begins with a somber voiceover that sets out what will no doubt be the stakes and scope of the series. “What is this brief, mortal life … if not the pursuit of legacy?” Dragons, the Iron Throne, epic battles — it’s all right here in the trailer, and the show certainly looks fantastic. Will it live up to the high bar set by the original? At least we don’t have to wait much longer to find out.

What is House of the Dragon going to be about?

Based on George R.R. Martin’s encyclopedic Fire & Blood, published in November 2018, the House of the Dragon series is set 200 years before the events of Game of Thrones. And it tells the story of House Targaryen.

One of the few things we do know for sure about the plot is that we’ll get to meet the ancestors of Daenerys and Viserys.

“I think it is going to be a really good show,” Peter Dinklage, who played Tyrion Lannister in Game of Thrones, said in a recent podcast interview. “The director and producer of it worked on our show, and I think it’s going to be really f*****g good.”