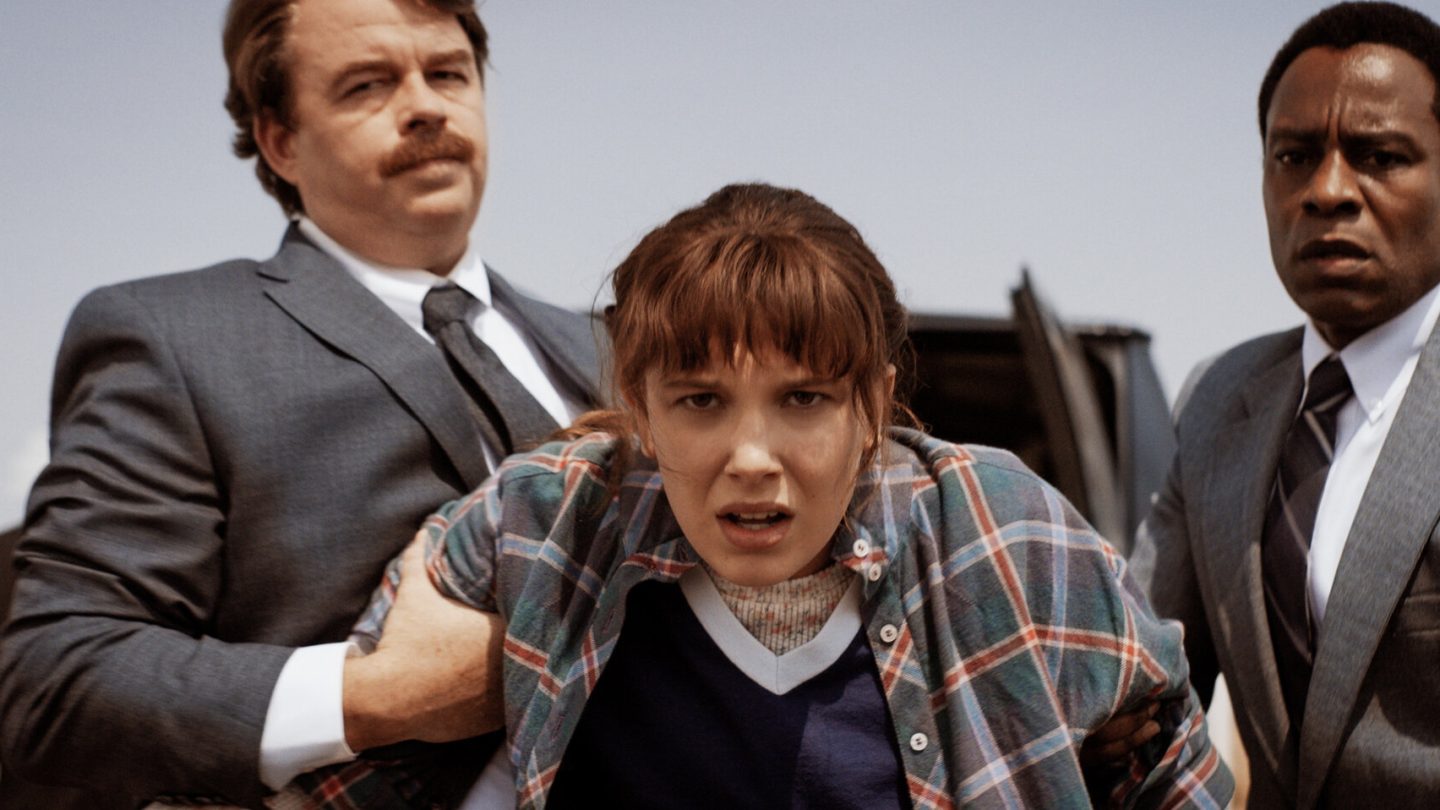 With HBO confirming the August 21 release date of its Game of Thrones prequel series House of the Dragon, the what to watch calendar of can’t-miss new streaming shows is looking increasingly packed for the foreseeable future.

In this post, we’re going to identify, where possible, the single biggest and best streaming title coming each month through the fall to make sure you check out. These are the titles that will have the most buzz, the ones everyone will be talking about and that will significantly move the pop culture needle. For some of the months below, however, we’ll also add an honorable mention or two. Because there’s sometimes just too much great content on the streaming calendar to pick a single winner.

What to watch on Netflix, HBO Max, and more

For most of the coming months, however, it will be incredibly easy to identify the biggest and best new shows to watch. Netflix, for example, has several monster seasons coming — in the form of Ozark’s seven final episodes, as well as a two-part final season of Stranger Things.

Without further ado, you’ll find our picks for each month below.

However, while the goal here is to pick one top title each month to make sure you’ve got on your streaming calendar, I feel compelled to cheat slightly for the month of April. Specifically, by adding two honorable mentions.

Better Call Saul: The long-awaited Season 6 of this Breaking Bad prequel debuts on AMC on April 18.

We Own This City: If you loved HBO’s The Wire, then it’s settled. You absolutely cannot miss this new show from … checks notes … some of the same actors from The Wire. This new show also returns to The Wire’s setting of Baltimore, and The Wire creator David Simon is executive producing here (along with the fantastic crime writer George Pelecanos). Debut date on HBO: April 25.

In May, we get part one (finally!) of the long-awaited fourth season of Stranger Things on Netflix. As was the case with Ozark, Netflix is also splitting this highly anticipated season into two parts. The second part arrives on the streamer in July.

And now, another honorable mention:

Obi-Wan: Luke Skywalker’s sage mentor gets an origin story in this Disney+ Star Wars standalone series. It debuts on May 25.

I’m so excited for Ms. Marvel, and having read some of the Ms. Marvel comics back in the day I also think this one will be a good superhero entry point for people who don’t usually race to the theater, for example, to watch Marvel movies.

The central character here is Kamala Khan, who grows up in New Jersey as a Muslim-American teenager. She’s not having the best time in high school, and she fantasizes about being a superhero. On top of that, she struggles a lot with feeling out of place both at school and at home.

So, this one will be about a young woman coming into her own. Grappling with her identity on a number of fronts, while also trying to hold on to some of the normalcy of growing up — at the same time she’s becoming, you know, a hero.

No question, the emphasis in July will be on the final episodes of Stranger Things.

As noted above, the second batch of season four’s episodes drops on Netflix on July 1. Here’s Netflix’s official description for the final season:

“It’s been six months since the Battle of Starcourt, which brought terror and destruction to Hawkins. Struggling with the aftermath, our group of friends are separated for the first time — and navigating the complexities of high school hasn’t made things any easier. In this most vulnerable time, a new and horrifying supernatural threat surfaces, presenting a gruesome mystery that, if solved, might finally put an end to the horrors of the Upside Down.”

As my colleague Jacob Siegal noted in a piece earlier today, this Game of Thrones prequel is coming on August 21.

HBO ordered 10 episodes of the spinoff in late 2019, just months after Game of Thrones concluded. George R.R. Martin has a co-creator credit alongside head writer Ryan Condal. While HBO has been keeping its cards close to the vest when it comes to the plot, the logline for the show does confirm that it will be based on Martin’s book Fire & Blood. The events herein also take place 200 years before Game of Thrones and will introduce viewers to the ancestry of House Targaryen.

This takes us up to September, when the biggest project on the docket is Amazon’s Lord of the Rings prequel series, titled The Rings of Power.

Amazon teased us with some exciting footage during the Super Bowl this year. The company gave the show a budget of more than $450 million, making it the most expensive TV show in history. It also tells an all-new story set within the Second Age of Middle Earth’s history. It introduces a slew of new characters, incorporating younger versions of well-known figures like the royal Elf Galadriel — and the sumptuous visuals here are impossible to take your eyes off of.