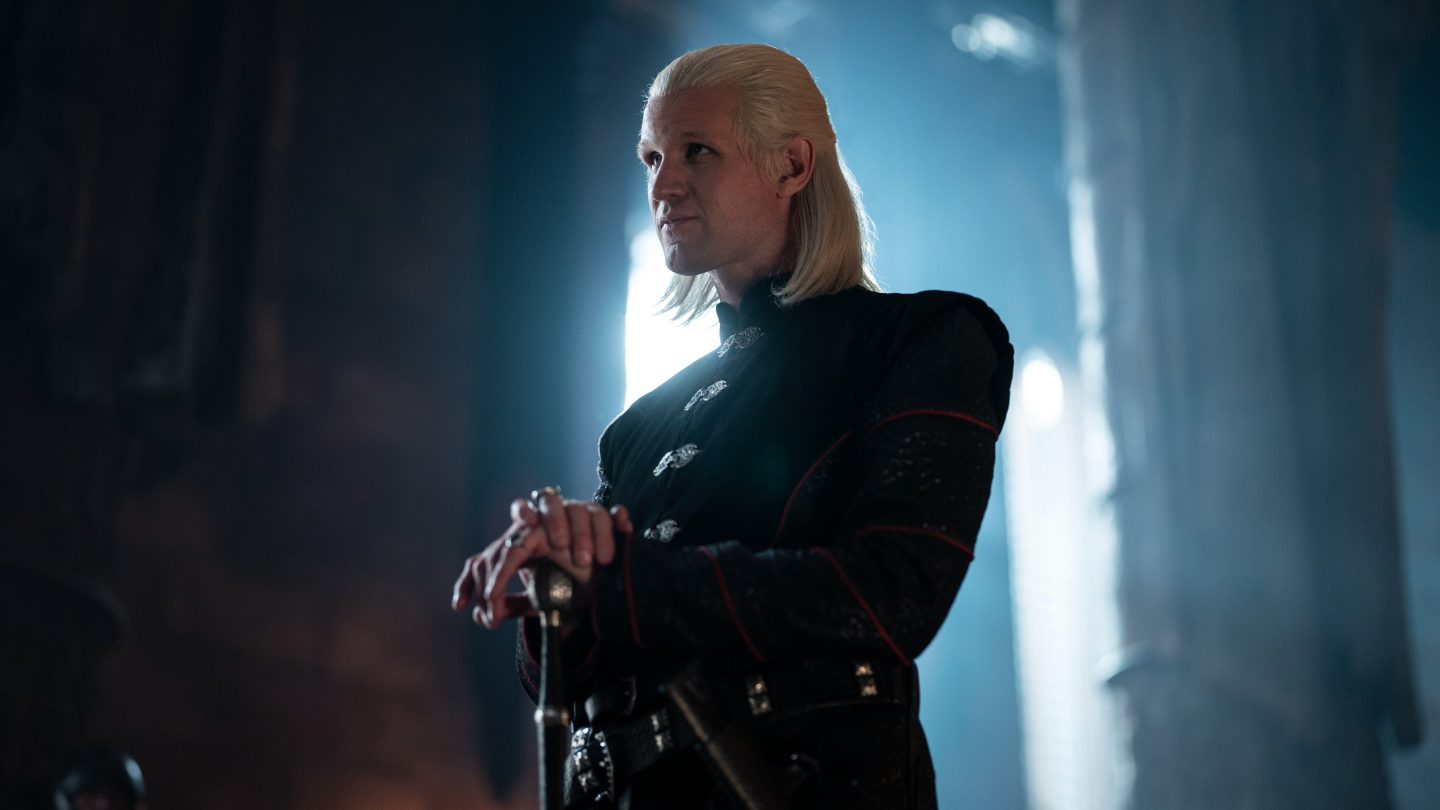 Three years after Game of Thrones ended, HBO is finally ready to bring us back to Westeros. On Wednesday, HBO announced that the release date for its Game of Thrones prequel series House of the Dragon will be August 21st. HBO ordered 10 episodes of the spinoff in late 2019, just months after Game of Thrones concluded. George R.R. Martin has a co-creator credit alongside head writer Ryan Condal.

HBO has been keeping its cards close to the vest when it comes to the plot of House of the Dragon. The logline for the show does confirm that it will be based on Martin’s book Fire & Blood. We also know it takes place 200 years before Game of Thrones and follows House Targaryen. We’ll meet the ancestors of Daenerys and Viserys.

HBO also shared a new teaser poster that should excite fans of dragons:

There’s still plenty we don’t know about House of the Dragon, but HBO has shared details about the main characters. Here are the character descriptions:

Restoring the legacy of Game of Thrones

There is a great deal of anticipation for House of the Dragon. There is also plenty of anxiety. Game of Thrones ended on about as sour a note as any insanely popular TV show since Lost. Showrunners David Benioff and Dan Weiss aren’t involved in House of the Dragon. But needless to say, their shadow looms large. Fair or not, fans will compare House of the Dragon to its predecessor. The question is whether or not it can convince viewers to get invested all over again.