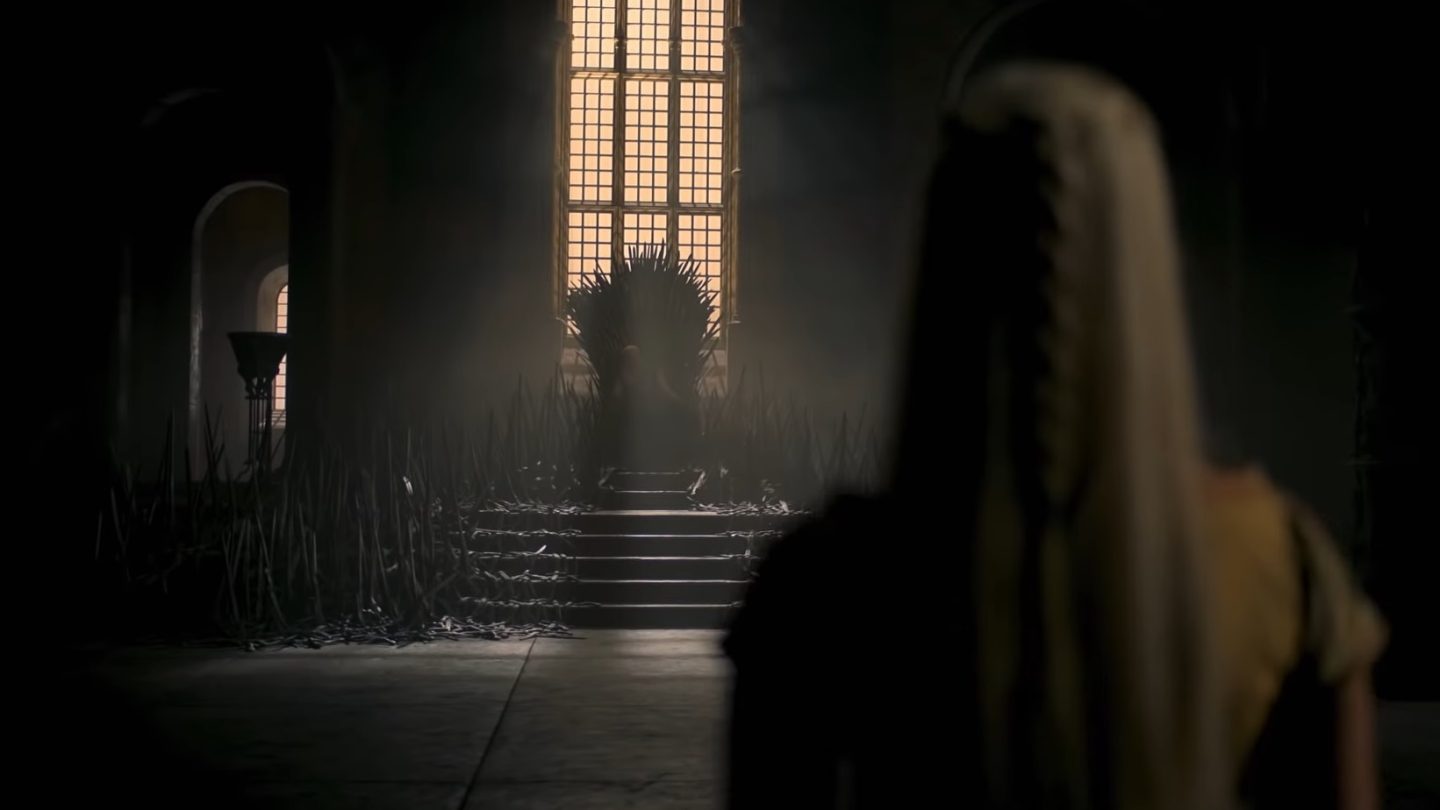 When Game of Thrones on HBO wrapped up in 2019, we all knew that prequels, sequels, and spinoffs were inevitable. Very few shows have ever dominated our conversations the way Game of Thrones did throughout its run. There was no way HBO was going to abandon its franchise, even after the subpar final season. After a few false starts, HBO revealed that House of the Dragon would be its first official spinoff, and earlier this month, the network finally shared a teaser trailer for the show.

If you want to catch up on or rewatch Game of Thrones, you can sign up for HBO Max here.

What you need to know about House of the Dragon

HBO’s House of the Dragon will be based on the George R.R. Martin book Fire & Blood. The series will be set 200 years before the events of Game of Thrones, and will follow House Targaryen before its fall. Martin is serving as the co-creator of the show alongside Ryan Condal (Colony). Condal will also be a showrunner alongside Miguel Sapochnik, who previously directed six episodes of Game of Thrones, including Battle of the Bastards, Hardhome, and The Winds of Winter.

Set 200 years in the past, House of the Dragon will not feature any characters from the original series. That said, fans may recognize the names of the characters this show will focus on. Here’s just a small selection of the ensemble cast as described on HBO’s landing page for the show:

House of the Dragon will debut on HBO in 2022, but for now, you can watch the trailer below.

Watch the first House of the Dragon trailer here