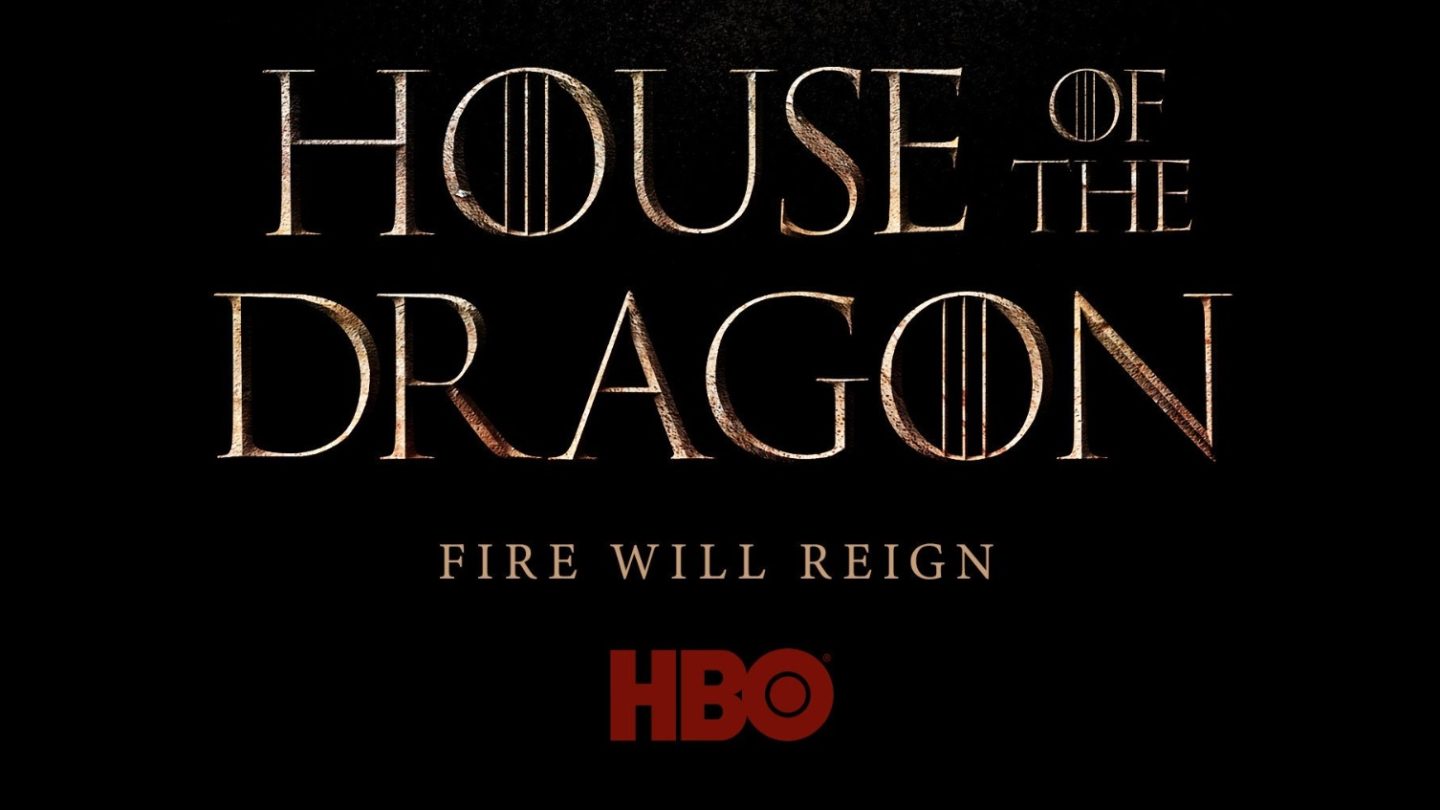 Not long after reports began to surface that HBO’s first Game of Thrones prequel had been canned, a new prequel has risen from its ashes. On Tuesday evening, HBO announced via its Twitter account that House of the Dragon will be the first new series set in the world of Game of Thrones to come to the network. As previous reports suggested, it will be based on George R.R. Martin’s Fire & Blood, which follows House Targaryen and conquests of the Targaryen kings leading up to the events of A Song of Ice and Fire (upon which the original show was based).

According to HBO, House of the Dragon was co-created by Martin and Ryan Condal (Colony, Rampage). Condal will team up with Miguel Sapochnik — who directed some of the best episodes of Game of Thrones, including Hardhome and Battle of the Bastards — for showrunning duties. Sapochnik will also direct the pilot and additional episodes of the show, while Condal will serve as the lead writer, adapting Martin’s book.

#HouseOfTheDragon, a #GameofThrones prequel is coming to @HBO.

The series is co-created by @GRRMSpeaking and Ryan Condal. Miguel Sapochnik will partner with Condal as showrunner and will direct the pilot and additional episodes. Condal will be writing the series. pic.twitter.com/9ttMzElgXm

“Centuries before the events of A Game of Thrones, House Targaryen—the only family of dragonlords to survive the Doom of Valyria—took up residence on Dragonstone,” reads the description on Amazon.com for the book that serves as the inspiration for the TV series. “Fire & Blood begins their tale with the legendary Aegon the Conqueror, creator of the Iron Throne, and goes on to recount the generations of Targaryens who fought to hold that iconic seat, all the way up to the civil war that nearly tore their dynasty apart.”

House of the Dragon has received a full series order for ten episodes, but no release date has been announced.