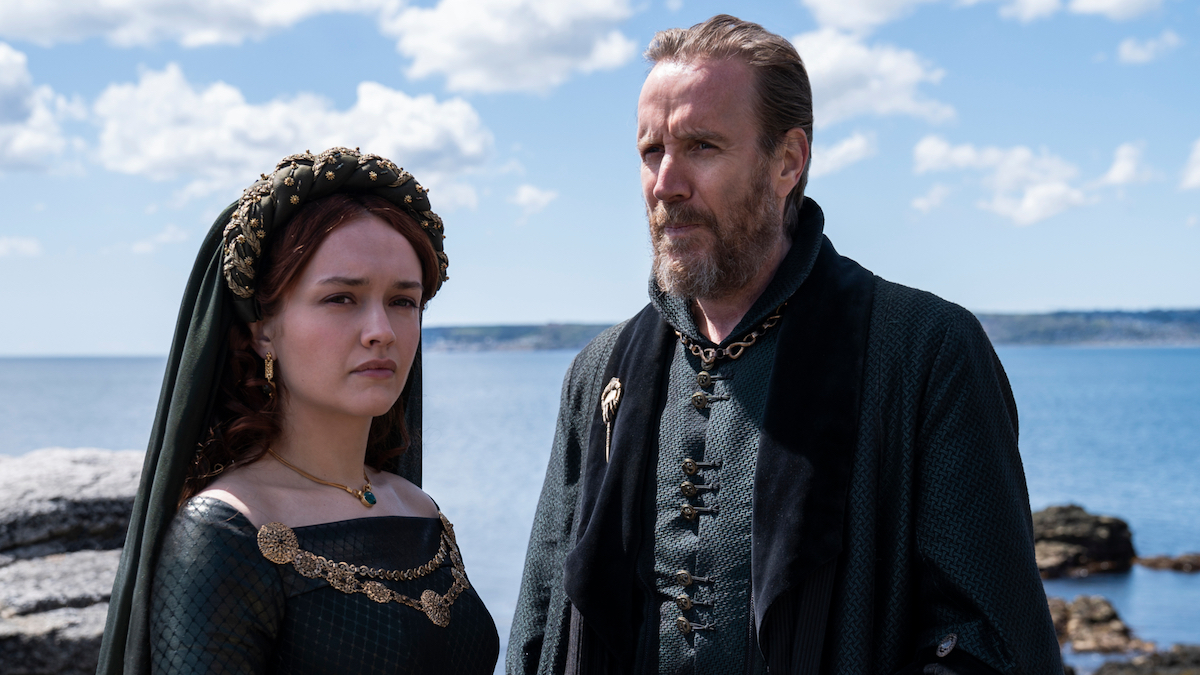 Recently, Peter Dinklage has been making the rounds to promote his new movie Cyrano. Unsurprisingly, all anyone wants to ask him about is Game of Thrones. He has been a good sport about it, even going in depth with The New York Times regarding his thoughts on the finale. (He was a fan, and he thinks everyone else should move on.) In his latest press stop, Dinklage appeared on the podcast WTF with Marc Maron, where the host asked him about HBO’s first Game of Thrones spinoff, House of the Dragon. Overall, Dinklage sounds excited about the future of the franchise, but he does have some reservations.

Hype for HBO’s House of the Dragon

“I think it is going to be a really good show,” Dinklage said. “The director and producer of it worked on our show, and I think it’s going to be really fucking good.”

Miguel Sapochnik and Ryan Condal will serve as co-showrunners and executive producers on House of the Dragon. Sapochnik might be best known in the industry for directing a few of the most memorable episodes of Game of Thrones to ever air, including “Hardhome,” “Battle of the Bastards,” “The Winds of Winter,” and “The Long Night.”

Sapochnik’s involvement should certainly ease the minds of anyone worried that House of the Dragon might not feel like Game of Thrones. The spirit of HBO’s smash hit fantasy epic should be alive and well (even if most of the characters are dead). But, as Dinklage notes, there might be a downside to trying to recapture the magic of the original show.

What could go wrong?

“But, they took a risk on our show, HBO did,” Dinklage added. Game of Thrones wasn’t quite a surefire hit when it launched. “They took a huge risk on our show. It was a slow start, but why don’t they do that again? This isn’t a risk. It’s a proven thing that works.”

Creatively, one can see where Dinklage is coming from. Game of Thrones ran for eight years, and was one of the biggest success stories in the history of television. We’ve explored every corner of the world and saw many of the characters grow up and live full lives in the harsh universe created by author George R.R. Martin. Why go back to the well?

The answer, of course, is money. Game of Thrones is one of the most valuable media properties in existence. As much as fans hated the ending, millions of viewers will undoubtedly tune in for the next show set in this universe. And what better way to attract new subscribers to HBO Max than the follow-up to the biggest TV show ever made? There was never any doubt that HBO would return to Martin’s world. The real question is how many shows the network plans to make.

Cyrano, which stars Dinklage along with Haley Bennett and Kelvin Harrison Jr., hits theaters on February 25th. You can watch the trailer for the movie below: