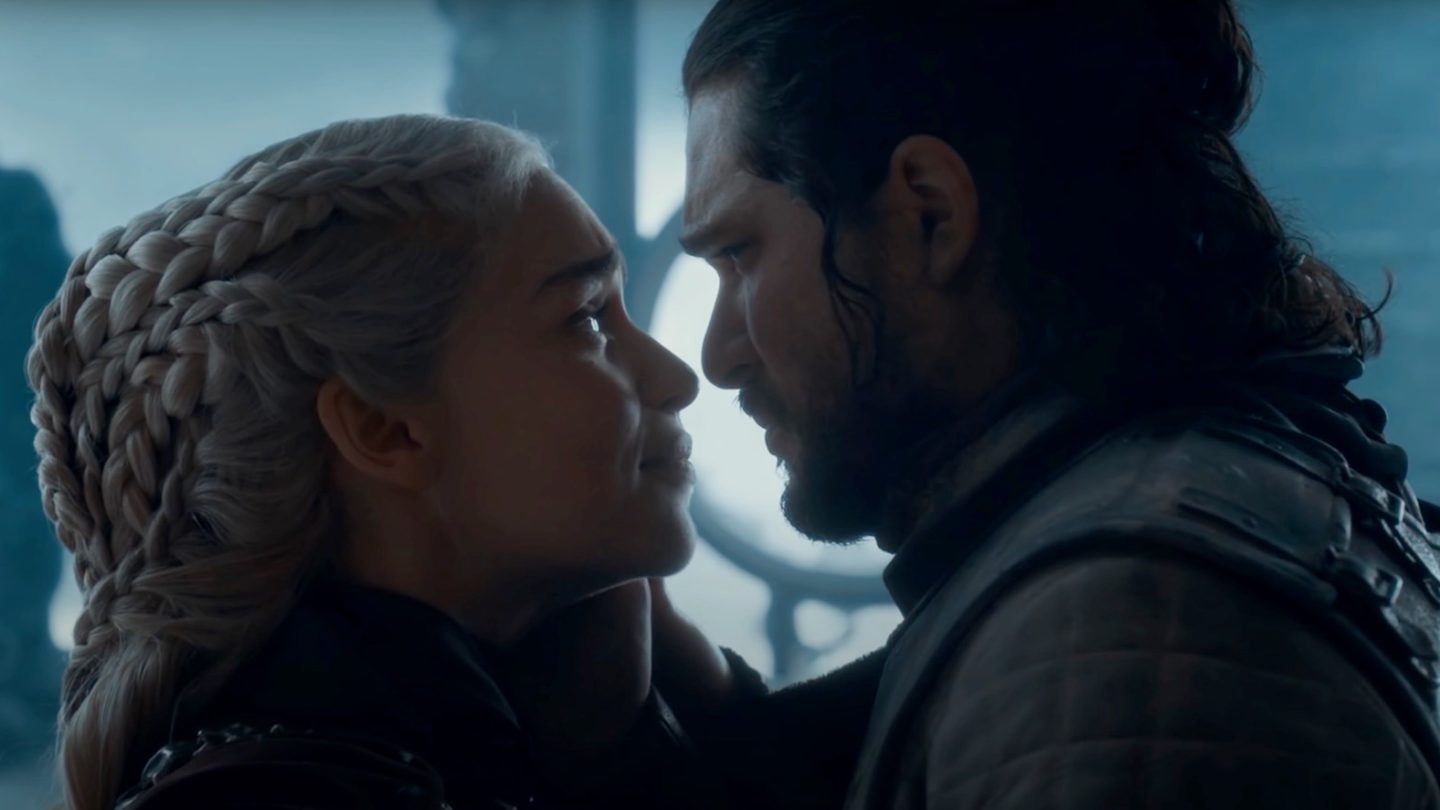 It’s been three years, four weeks, and one day since the atrocious Game of Thrones finale aired on HBO. It was “the cherry” on top of a disastrous final season that completely ruined nearly a decade of beautiful storytelling. The North, and every Game of Thrones fan, still remembers. HBO will try to clean up its Game of Thrones mess with various spinoffs that might make us forget how David Benioff and D.B. Weiss destroyed the show. The most challenging one might be a Jon Snow sequel series that will follow the events of the final Game of Thrones season.

Kit Harington made a name for himself playing Jon Snow in Game of Thrones for nearly a decade. The character was one of the story’s protagonists, being at the center of several iconic events throughout the show.

The final season completed Jon Snow’s story in unexpected ways. He was also at the center of the finale. That’s where he killed his queen, aunt, and lover, Daenerys Targaryen (Emilia Clarke), in a heartbreaking scene. The murder did not ruin the show, however. Game of Thrones was already dead when Jon Snow plunged that dagger into Dany’s heart.

After that, Jon Snow had to face exile. He journeyed north of the Wall with the Wildlings, and that’s how the story ended for him. Or so we thought.

According to The Hollywood Reporter, HBO has begun the early development of a Jon Snow spinoff show. Kit Harington is attached to reprise his role “should a series move forward.”

Continuing the Game of Thrones story beyond the events of season 8 is incredibly courageous, considering George R.R. Martin has yet to come out with The Winds of Winter. That’s the book that might’ve helped Benioff and Weiss salvage season 8 all those years ago. Therefore, it’s unclear what the Jon Snow series might be based on.

Fans have been quite vocal about the quality of season 8, asking HBO to remake the final season. The company never even considered the idea. But HBO did make it clear in various interviews that it would have been open to more Game of Thrones seasons. The company implied the responsibility for the show’s dwindling quality rests solely on the creators.

The other Game of Thrones spinoffs

HBO will apparently remind fans how heartbreaking that final season was by going forward with a Jon Snow story that closely follows the end of Game of Thrones. Season 8 wasn’t bad because Dany died or because Jon Snow killed her. It was bad because of the terrible writing, the absence of logic, and the overall pacing.

Jon Snow is not the only Game of Thrones spinoff in HBO’s inventory. House of the Dragon premieres on August 21st, a prequel to Game of Thrones that happens some 200 years earlier. Therefore, whatever HBO has planned for this story, the final Game of Thrones season can’t hurt it.

HBO has several other live-action Game of Thrones prequels in the works on top of that. The list includes 10,000 Ships, 9 Voyages, and Dunk and Egg. Also, three animated prequels are in development.

With all that in mind, three years, four weeks, and one day might not be enough to cut Jon Snow any slack, no matter how much we loved the character. Hopefully, Marvel will need Kit Harington for a lot of work in the coming years and delay his return to Jon Snow. That way, we have more time to forget the final season of Game of Thrones and fall in love with the universe once again.