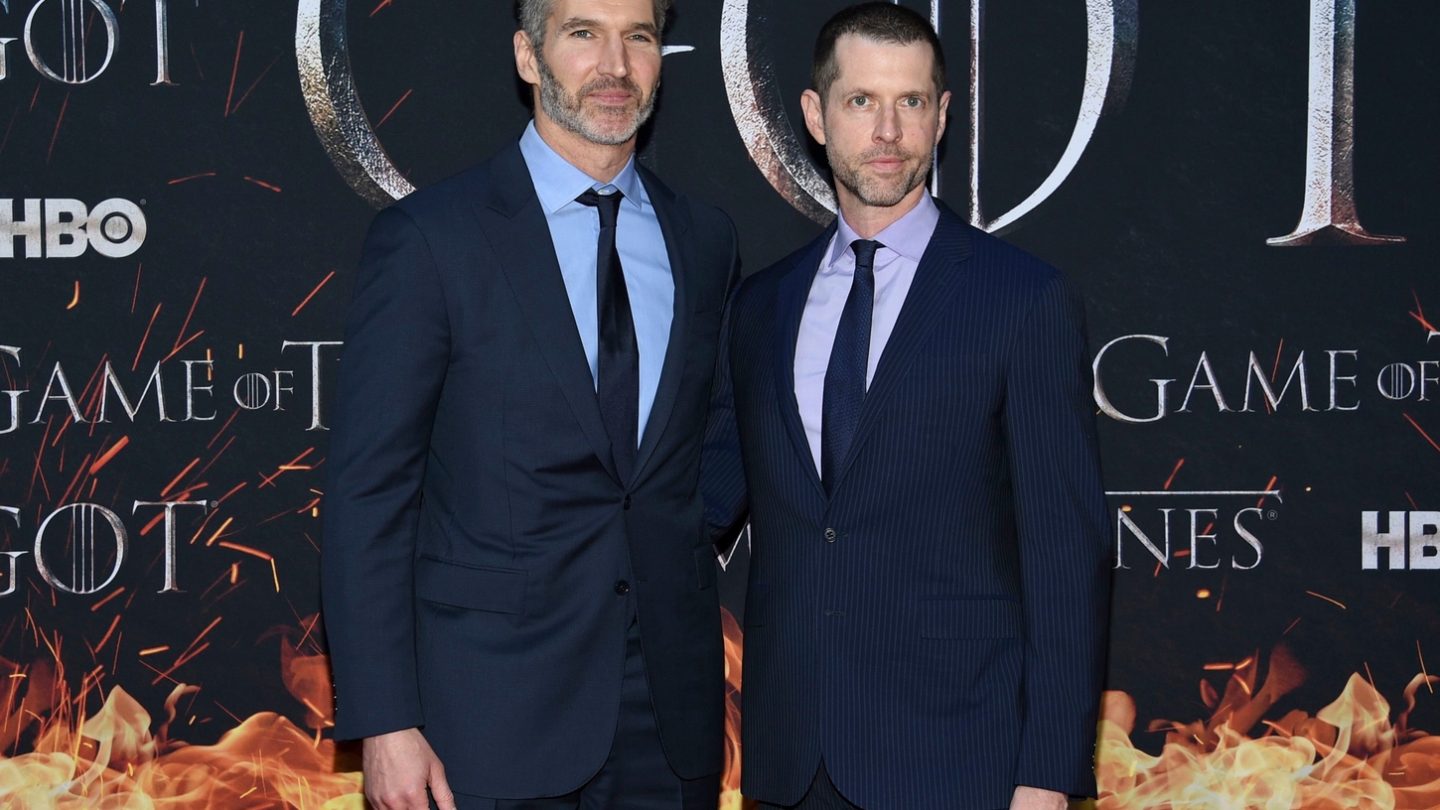 Let’s be clear about one thing right from the top here. HBO’s Game of Thrones deserves tons of praise for the impressive pile of Emmy nominations it just picked up a few days ago — 32, to be exact, the most ever accumulated for a show during a single season.

But for many fans, one of the Emmy nods buried in that pile is… let’s just say it’s a bridge too far. We’re talking of course about the nomination garnered by showrunners David Benioff and D.B. Weiss for writing the Season 8 finale. Which seems like one of the most improbable nominations ever bestowed and hard to wrap your head around for multiple reasons.

One is pretty obvious. To many fans, the finale absolutely stunk. That crazy wild left turn that Daenerys took, the unanswered questions and the Lost-style unsatisfaction made it a hard pill to swallow. But here’s another reason the Emmy for writing that finale seems hard to accept — turns out, according to Streaming Observer, the Season 8 finale The Iron Throne is actually the lowest-rated episode of TV on IMDb to ever pick up an Emmy nomination for outstanding writing.

Maybe it’s no surprise, come to think of it, that Weiss and Benioff who were originally scheduled to appear during Friday night’s Game of Thrones panel at Comic-Con decided to back out. We should also point out that The Iron Throne certainly stands in marked contrast to two earlier GoT episodes, The Rains of Castamere and Battle of the Bastards – both of which enjoy a near-perfect 9.9 IMDb rating.

Oh well. If you don’t want to miss out on seeing if Weiss and Benioff actually get to take home a golden statue after the announcer potentially presents the award for the worst pile of television garbage, be sure to tune in to the Emmy awards ceremony set for Sunday, Sept. 22.