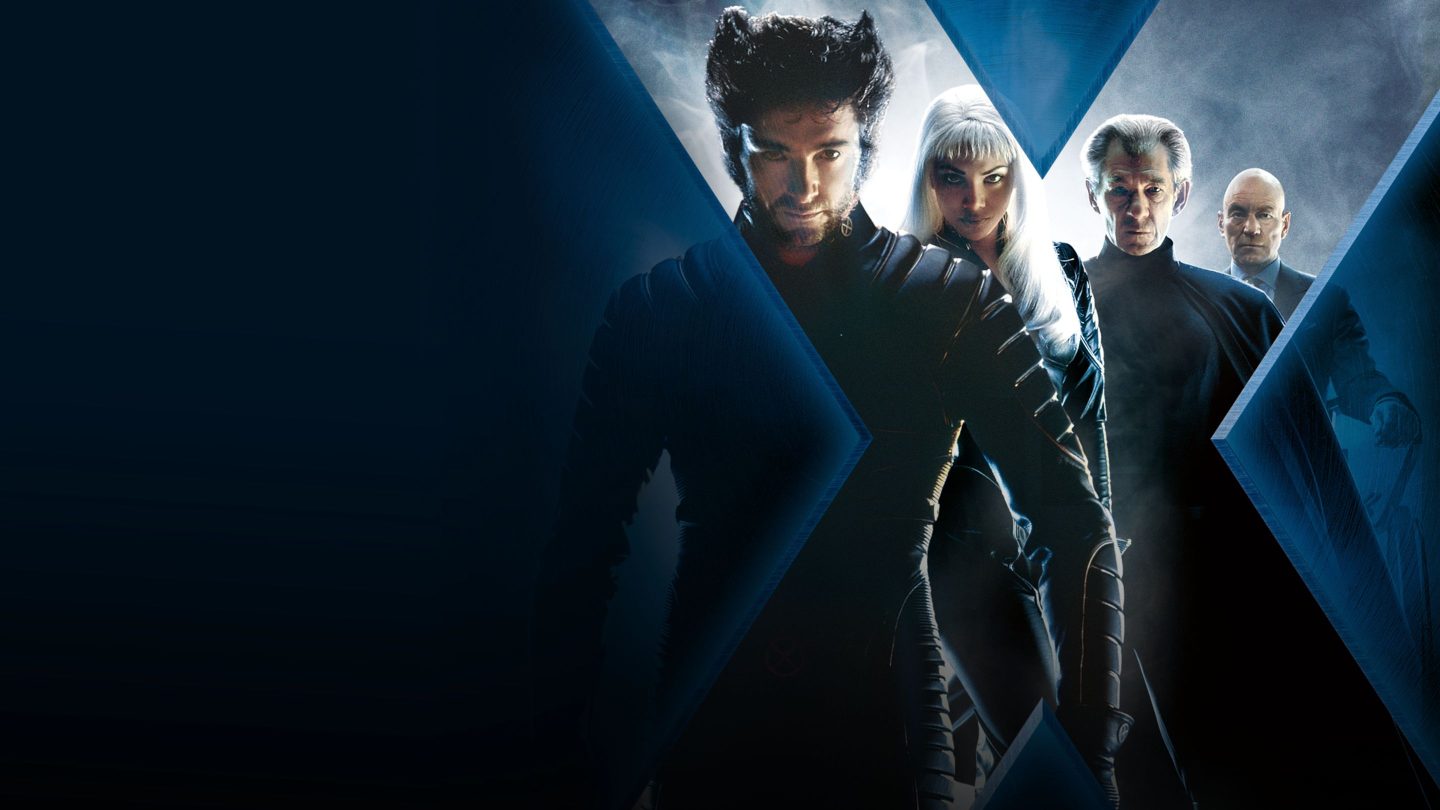 During Phase 4, Marvel Studios has been laying the groundwork for bringing the X-Men to the MCU. A few mutants have already made their live-action debuts, such as Ms. Marvel and Namor, but other than Patrick Stewart’s cameo in Doctor Strange in the Multiverse of Madness, we haven’t seen any of Fox’s original X-Men in the MCU. According to a new rumor, that will change before the end of the Multiverse Saga.

According to YouTuber Grace Randolph, Marvel Studios boss Kevin Feige is going to give the actors from the 20th Century Fox X-Men film trilogy a fitting send-off in Avengers: Secret Wars before introducing a new cast to take on those roles in the MCU.

As Randolph notes, Feige arguably owes his career to the X-Men. His first-ever credit was as an associate producer on the original X-Men in 2000. He also served as a co-producer on X2: X-Men United and as an executive producer on X-Men: The Last Stand.

Needless to say, the X-Men are near and dear to Feige — especially the cast and crew of the first trilogy. He had no involvement in the prequels or Wolverine’s solo entries, which might explain why the focus will be on the cast of the first three movies.

We still don’t know how Marvel plans to make the transition, but if Avengers: Secret Wars is anything like the 2015 comic book storyline that it takes its name from, Marvel will have the freedom to contort the MCU in any way it sees fit. It’s entirely possible that the Fox universe will collide with the current MCU universe, allowing the original mutants to take a final bow before they and their universe evaporate into the ether for good.

Unfortunately, it’s going to be a few years before we know for sure. Disney recently delayed Avengers: Secret Wars to May 1, 2026. The good news is that we will see Wolverine in the MCU two years earlier when Deadpool 3 hits theaters in 2024.

You can watch the latest episode of Randolph’s Beyond The Trailer series below: