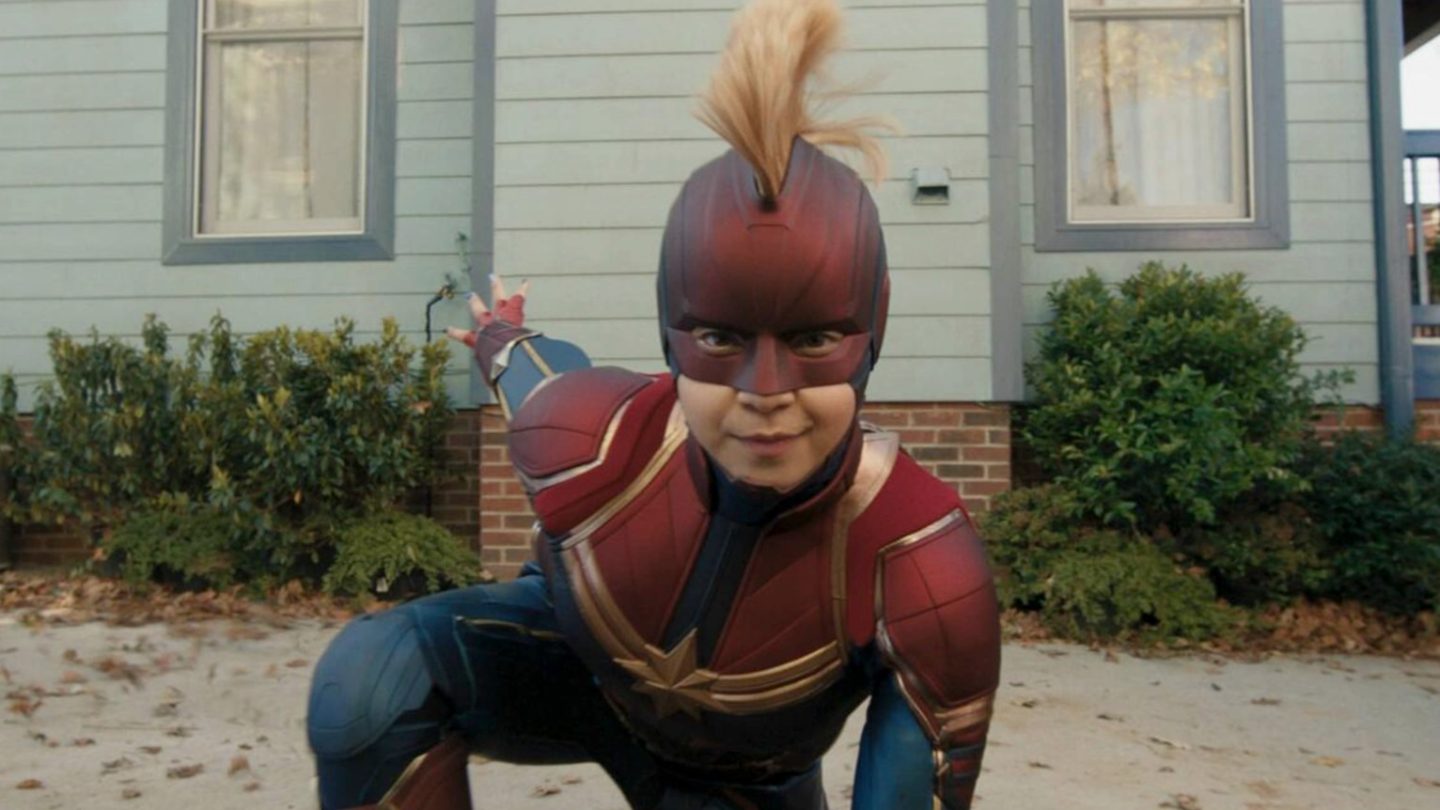 Disney buying Fox a few years ago meant that all the Marvel characters that Fox had the rights to would return home. The X-Men, Fantastic Four, and Deadpool (also a mutant technically) would be able to join Marvel’s Avengers in the MCU.

Marvel is already in the process of converting two Fox properties for the MCU: Fantastic Four and Deadpool 3. But we don’t have any X-Men reboot titles in the MCU Phase 5 or 6. Rumors say Marvel might go for a different movie title like The Mutants instead of X-Men. But no announcements have been made.

However, Kevin Feige just teased that more mutants are coming to the MCU. Mind you, some spoilers might follow.

We already have X-Men in the MCU

We don’t need Marvel’s chief to herald the arrival of mutants in the MCU because we already have quite a few of them. That includes X-Men members, some of which will join the MCU.

But the “X-Men” designator is still missing from the MCU vocabulary. Not only that, but the world isn’t really aware of mutants. And these super-powered individuals are less prevalent in the general population than we expect.

Come to think of it, Marvel has a tough job ahead, explaining the origin of the MCU’s mutants. It doesn’t help that the MCU has some mutants already.

We’ve seen two types of mutants in the MCU: Mutants from other realities and mutants from Earth-616, the primary MCU reality.

Patrick Stewart’s Professor X appeared in Doctor Strange in the Multiverse of Madness. But the character died swiftly on Earth-838 while Doctor Strange (Benedict Cumberbatch) was visiting it.

Then, the Ms. Marvel finale told us that Kamala Khan (Iman Vellani) is a mutant without giving her any sort of X-Men-type labeling. She is the MCU reality’s first big mutant. Namor (Tenoch Huerta) in Wakanda Forever is the other one.

Come November 2024, we’ll get two more X-Men in the MCU, but they’re coming from the Fox Universe. These are Deadpool (Ryan Reynolds) and Wolverine (Hugh Jackman), who will be the co-leads of Deadpool 3. At least one of them will traverse to the MCU’s primary reality.

Rumors say that Marvel won’t launch its X-Men franchise until it can give the Fox Universe a proper send-off. That could happen in Secret Wars. Or perhaps sooner than that.

But there’s a lot of excitement about the MCU getting its own X-Men, and Kevin Feige had to address it a few days ago at CCXP22. The top Marvel exec was asked if we can expect more mutants in the near future, per The Direct. Initially, Feige joked that he couldn’t hear the question. “It’s too loud in here; I can’t hear you. It’s so loud! What?” he said.

Feige then gave an actual response, sounding optimistic about the MCU getting more mutants soon. “No, look, we’ve already met a few,” he said. “There’s a new Mutant named Namor that you might’ve met recently. So, more to come.”

The Marvel boss did not provide any specifics, however. We don’t what mutants will show up in the MCU again or when to expect an X-Men reboot. Marvel producer Nate Moore said in a different interview recently that such projects might be “a few years out.”