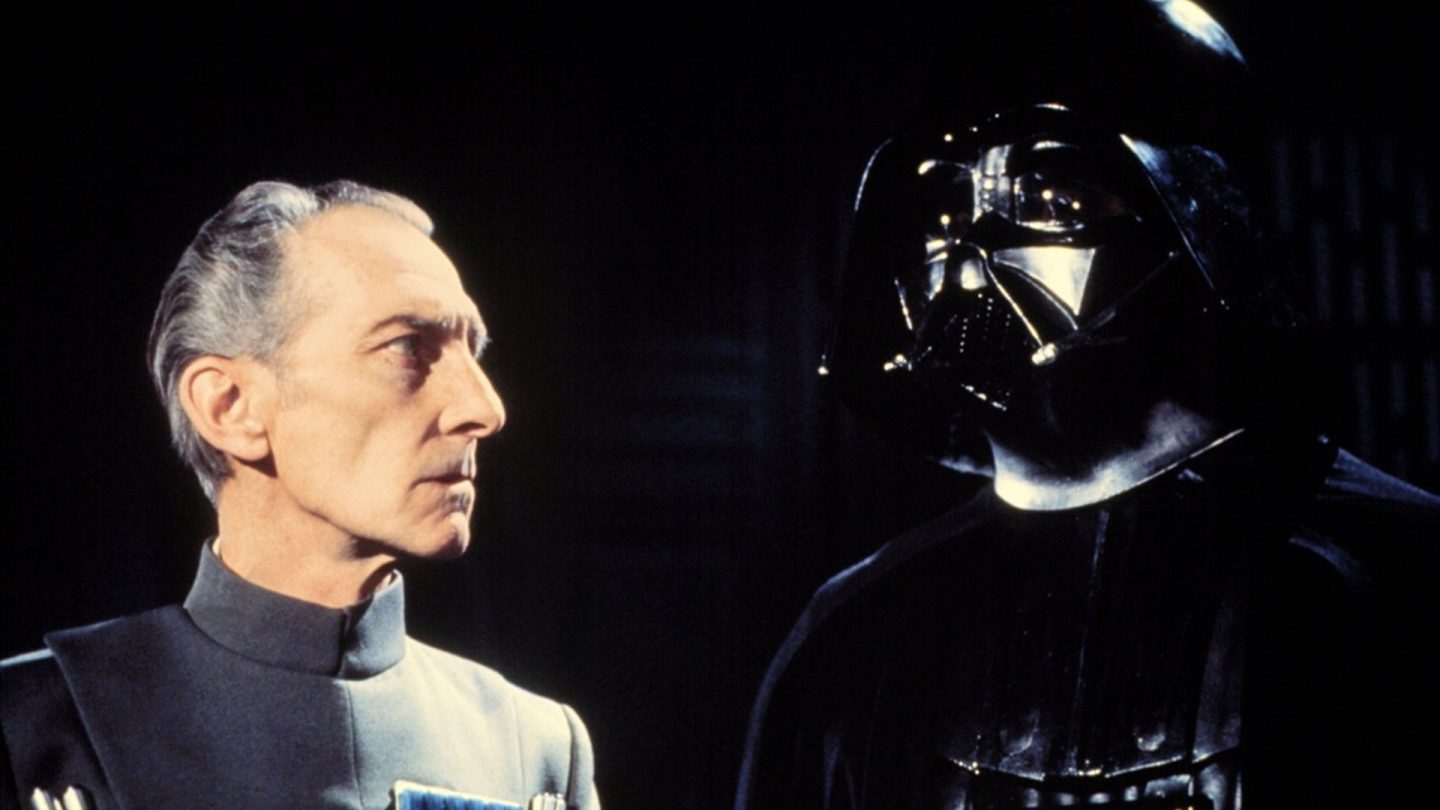 There’s an exciting new rumor going around that says our favorite Star Wars villains of all time is returning to the universe in the near future. Darth Vader, complete with original costume and the voice of none other than James Earl Jones, is supposedly going to make a comeback and you’ve probably guessed where the Dark Lord might appear.

In addition to the remaining episodes in the new Star Wars trilogy, will produce at least three spin-off movies between now and 2020, one of them being Rogue One: A Star Wars Story.

You can learn about every new Star Wars movie that will be released over the next five years right here.

The action in Rogue One takes place in between episodes III and IV, at a time when Darth Vader is still alive and well, having fully transitioned from Anakin Skywalker to Darth Vader.

According to a report from Marking Star Wars, there’s a “Darth Vader Dream Team” for Rogue One. Apparently, the team has recreated an exact replica of the Darth Vader’s costume seen in A New Hope. “By all accounts the costume is so close to the original everyone is very happy and very impressed with the work done by Brian Muir and his team,” the news site says.

Also interesting is Jones’s involvement. After all, Darth Vader’s voice is an iconic element of Star Wars villainy.

It’s not clear at this time who will be the actor inside the Darth Vader costume in the movie, or what kind of screen time Darth Vader will receive. The site says that most of the current rumors “have him as a prominent player in a few scenes and something to fear for the heroes.”

After all, one does not simply go about stealing the plans of the Death Star without getting Darth Vader’s undivided attention. Not to mention that Darth Vader is really interested in getting the stolen plans back at the start of A New Hope. This seems to support the idea that Rogue One will feature the iconic villain in some capacity.

Furthermore, is rumored to be working on a CGI version of the Grand Moff Tarkin for the spin-off movie. And you know who’s usually around the Governer Tarkin? You’ve guessed it, Darth Vader.

On a different note, let’s also not forget that is working on a standalone Han Solo movie, and Darth Vader might also be needed there — though that’s just speculation on our part at this time.