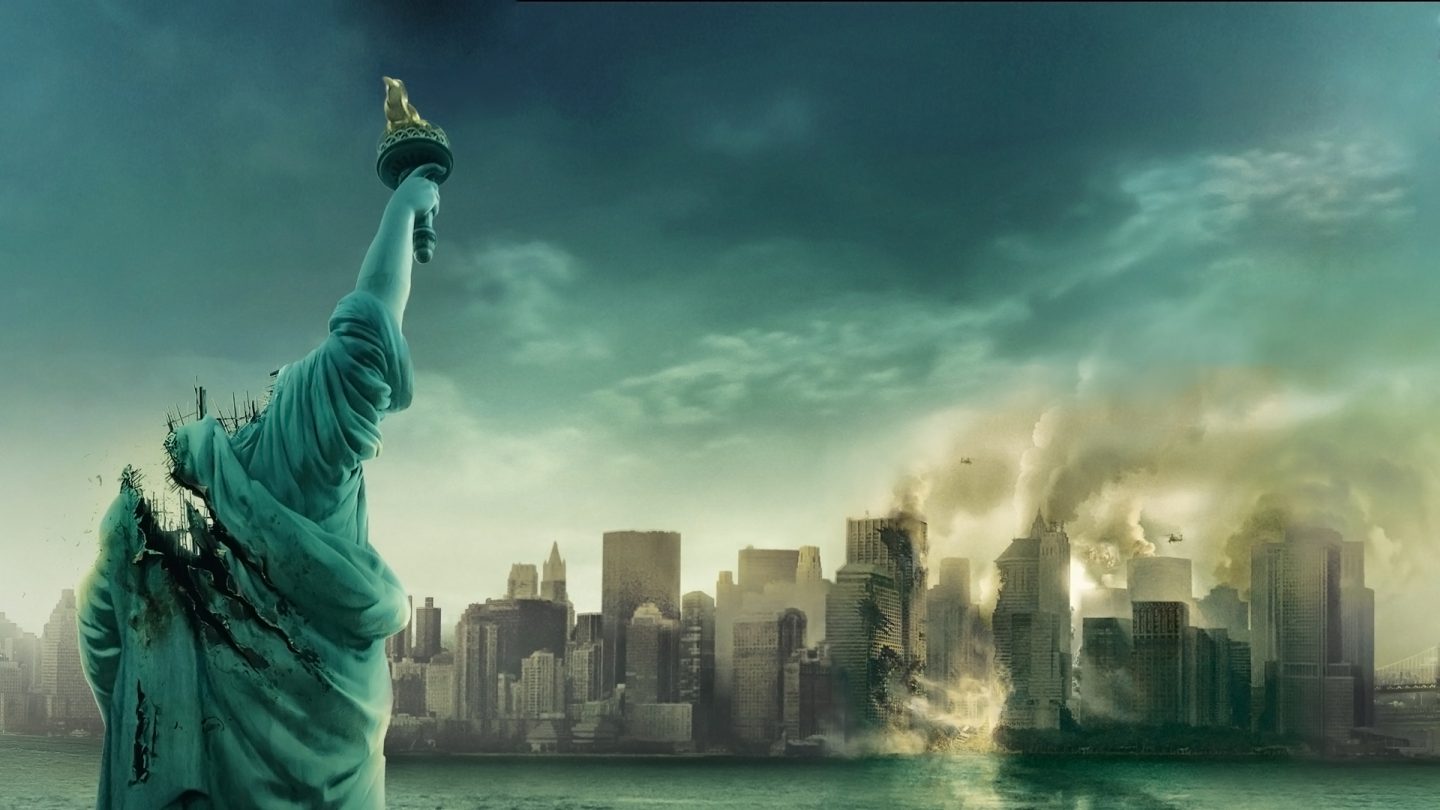 When’s the last time you thought about Cloverfield, the 2008 horror / survival adventure that pits a group of characters against a mysterious monster? Well, it’s time to revisit those memories, as a sequel is in the works, launching on March 11th.

Produced by J.J. Abrams’ Bad Robot company, 10 Cloverfield Lane is the name of the sequel, with a first trailer having already been showed in cinemas.

As GeekyRant reports, the trailer for 10 Cloverfield Lane debuted before Michael Bay’s 13 Hours action movie, and a smartphone-recorded version of the trailer is available below.

As you’ll soon see, the trailer doesn’t offer many details about the plot in 10 Cloverfield Lane, but you can definitely feel the tension and fear in the air.

Abrams already confirmed to Collider that the new movie is indeed related to the new movie, without mentioning other details about it. “The idea came up a long time ago during production,” Abrams said. “We wanted to make it a blood relative of Cloverfield. The idea was developed over time. We wanted to hold back the title for as long as possible.”

Apparently, Winstead is held in a cellar, where Goodman is keeping her for some reason. “He tells me that basically the world is over outside because there’s been a nuclear fall-out… you don’t know who’s telling the truth or who to believe,” the actress said. “There’s a lot of, who’s manipulating who, and all of that. Tonally, it’s very different, but it has some of those same themes.”

We’ll soon find out exactly what happens in 10 Cloverfield Lane. Meanwhile, check out this first trailer below.

UPDATE: The official trailer for 10 Cloverfield Lane is also available on YouTube: