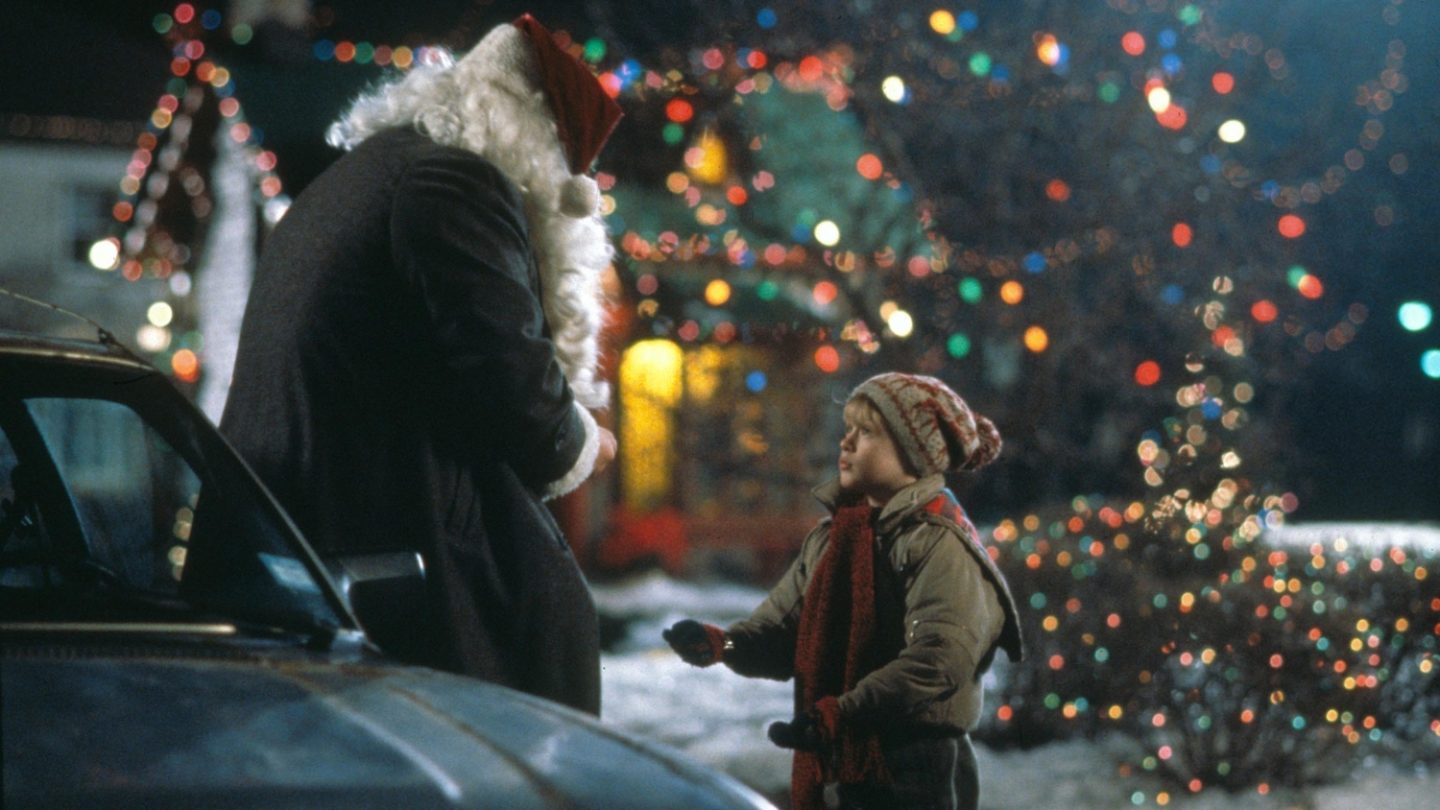 Let me go ahead and make something clear right off the bat. You will not find Die Hard anywhere in this roundup of some of the best Christmas movies that never get old, and as much as I’d like to I’m going to leave an intense discussion about that movie’s Christmas provenance or lack thereof for another day.

Now that that’s out of the way, since it’s the most wonderful time of the year we thought we’d spread some good tidings of comfort and joy by offering this roundup of classic Yuletide films and — given how comprehensively our pop culture lives have been reshaped by streaming — let you also know what service you can find these on. In case you start looking around for them today, after all the presents have been unwrapped, various family members have collapsed for a nap, and the Christmas lunch has been served. This is not meant to be an exhaustive list, though. Consider this, instead, a selection of titles that are good for the whole family and that will still no doubt be a part of peoples’ holiday celebrations for years to come.

Let’s get right into it. First up:

Even the most Scrooge-like grump amongst us will have to admit that the worldwide phenomenon that is Home Alone is a little like hot chocolate, the sight of presents under the tree, and being amazed by Christmas lights when you’re a kid — it all never gets old. Never mind the fact that a reboot is apparently in the works at Disney+ (with cast members’ names already floating around). Topping the 1990 original, starring Macaulay Culkin, is a near-impossible task.

(Unfortunately, you’ll have to buy this one – from the usual places, like Amazon, Google, or iTunes)

By now, I like many of you can quote 90% of the great one-liners from this 2003 classic starring Will Ferrell. So, good news — I saw a dog today … Son of a nutcracker! … You did it! Congratulations! World’s best cup of coffee! Great job, everybody!

I could go on. And I think I will:

This place reminds me of Santa’s Workshop! Except it smells like mushrooms and everyone looks like they want to hurt me.

I’m sorry I ruined your lives and crammed 11 cookies in the VCR.

This is a 2019 addition to the list, and definitely give it a shot if you haven’t yet. This is Netflix’s first animated feature, believe it or not, and it comes via Sergio Pablos — the creator of Despicable Me — who makes his directorial debut here with a kind of Santa Claus origin story. Check out our interview with Sergio in which he talks about why and how he made it. The animation here is of the nostalgic storybook variety, and if there is any justice in the world, this one will find a place on many “Best Of” Christmas movie lists for years to come.

Netflix doesn’t have the biggest selection of classic Christmas films, but they do have a few prized titles here and there — like this 1954 gem starring Bing Crosby and with music by legendary composer Irving Berlin. From the streamer: “Two war buddies fall for two sisters and follow the girls to a resort owned by their former commanding officer, who is in danger of losing the place.” (Note: This title is rolling off of Netflix, come January 1, 2020).

Rotten Tomatoes has Frank Capra’s 1946 classic listed as its #1 Christmas movie of all time, which should come as no surprise. This heartwarming story involving an angel who shows George Bailey how different the world would be if he’d have never been born has been a holiday favorite for generations and will likely continue to be for generations to come. You can stream this one for free with an Amazon Prime subscription.