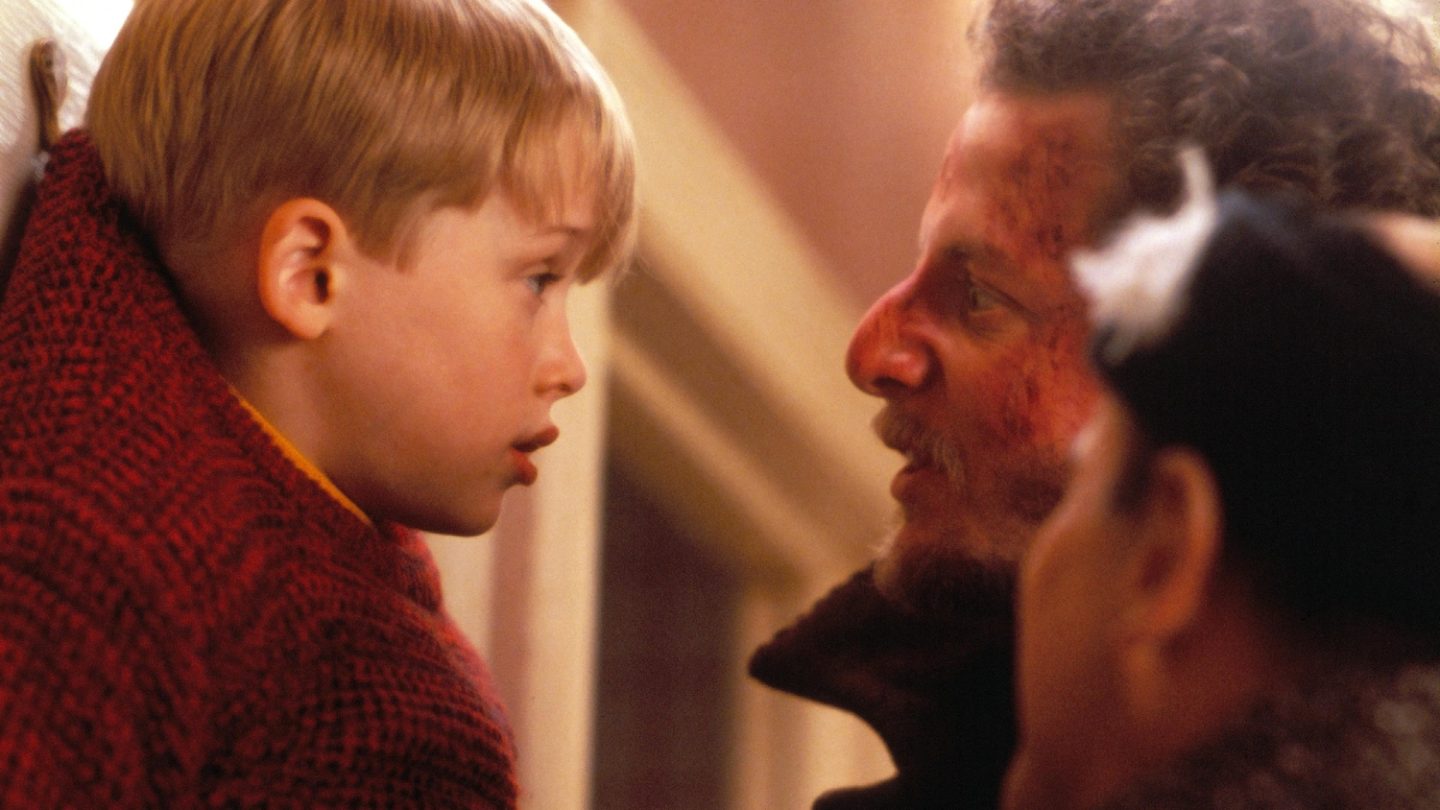 keeps upping its streaming game ante, first announcing the arrival of Disney+ in November and then yesterday a mega-bundle that includes Disney+, as well as Hulu and +, for the same price as some Netflix subscriptions. But the entertainment giant isn’t finished trying to front-load the launch of its Netflix rival by giving people plenty of reasons well in advance to sign up.

During the company’s third-quarter earnings conference call with analysts, CEO Bob Iger revealed that a number of reboots are also coming to the service, including one of Home Alone.

The company’s chief executive disclosed basically nothing else about what the company is planning, so it’s not clear if this will be a series of some kind or a new movie. “Reboot” would lead you to think this will be an updated version of the 1990 classic, and despite the uncertainty that some of you may feel about such a childhood classic getting the reboot treatment you can presumably start to see a number of ways modern technology could be put to use in re-telling the story.

Just imagine how much fun Kevin McCallister could have protecting his family’s McMansion with something like a Google Home speaker. Understandably, many fans of the original have strong feelings about the news:

The only Home Alone reboot I would tolerate is a SEQUEL with @IncredibleCulk and Catherine O'Hara AND a John Williams Score about Kevin and Mrs. McCallister hunting down Joe Pesci or whatever his name was.

Many movie remakes happening. Latest one is #HomeAlone, and, SORRY, you can't beat the original.

This feels like a 💰 grab. How about some NEW CONTENT? Why not tap the world of #kidlit? So many outstanding stories! pic.twitter.com/75vZwe9Hzb

This isn’t the only big remake is cooking up for its new streaming offering, either. Sources have told The Hollywood Reporter that other franchises and titles which may likewise get a reboot of some kind include The Muppets, Father of the Bride, The Mighty Ducks, and Honey, I Shrunk the Kids.

Those are still very much in the rumor stage, while Iger actually confirmed the Home Alone reboot. All of it, though, represents yet another indication that represents the clearest threat yet to Netflix’s dominance of the market, with the streaming wars set to take a very interesting turn this fall once Disney+ launches on November 12.